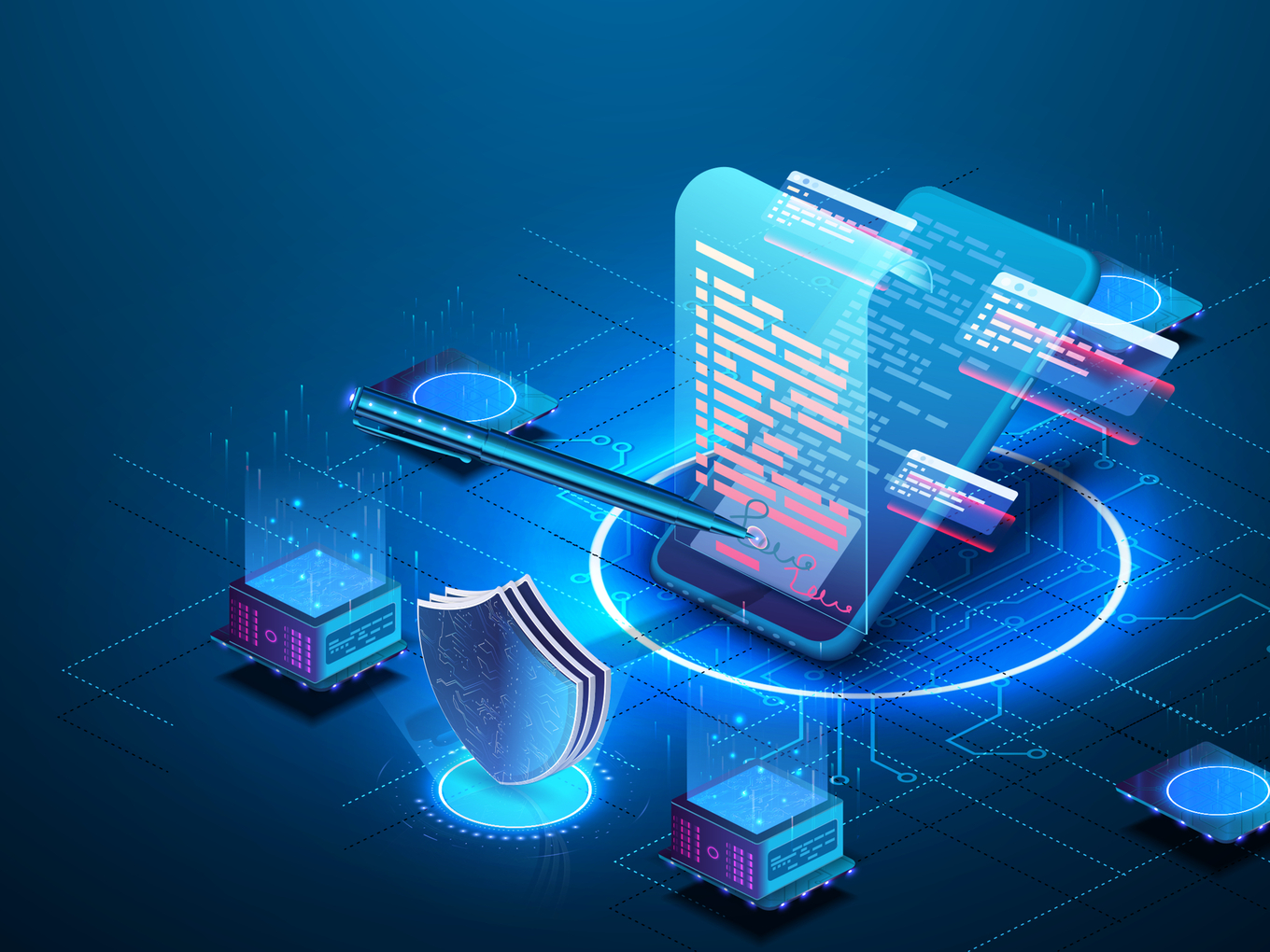 Through the partnership, Icertis’s contract intelligence solution will become one of SAP Store’s 1,800+ endorsed solutions

The investment likely values Icertis’ at $5 Bn, nearly a 2x jump from its previous valuation of $2.8 Bn in Series F round in March 2021

Icertis is eyeing a NASDAQ IPO by CY22

Seattle and Pune-based contract intelligence startup Icertis has raised an undisclosed amount from German-based SaaS giant SAP. The investment comes alongside a product partnership between the two companies to deeper technological integration for clients. Reports suggest that with the investment, Icertis’ valuation has reached $5 Bn.

SAP and Icertis have already been partners since 2020 for the latter’s source-to-pay and lead-to-cash processes. Through the current partnership, Icertis Contract Intelligence (ICI) will become an endorsed solution for SAP’s Ariba and customer experience products on the SAP Store. The store hosts 1,800+ innovative solutions from SAP as well as its partners — one of them being Icertis.

Founded in 2009, by Monish Darda and Samir Bodas, Icertis is a cloud enterprise software startup that offers enterprise contract management in the cloud. The company’s flagship product, Icertis Contract Management (ICM) can manage, sell-side, buy-side, and corporate enterprise contracts across the globe.

The ICM platform claims to have helped customers worldwide manage 10 Mn+ contracts with an aggregate value of more than $1 Tn in 40+ languages and 90+ countries. Icertis counts giants such as Google, Microsoft, Daimler, Airbus, Johnson & Johnson, Lupin, Infosys, Wipro and Cognizant as its customers.

The enterprise tech startup last raised $80 Mn in its Series F fundraise from B Capital Group and others. The round valued the SaaS startup at $2.8 Bn, nearly 3x the valuation of its previous unicorn-making round. It is also eyeing a NASDAQ IPO by CY22.

In FY20, Icertis reported a 44% year-on-year growth in its revenue to INR 229 Cr; a major chunk of which came through its operations or sale of services. Its expenses also grew to INR 196.5 Cr, leading to a net profit of INR 21.2 Cr.

The investment and partnership come at the heels of the Covid-19 pandemic impacting various verticals — from healthcare to foodtech with every industry has been facing major challenges in its ways.

Many organisations have thus put efforts into obtaining or building automation tools that would help them resume business processes. The rapid adoption of productivity-enhancing tools by businesses is a testament to trends driving automation within the industry — including the highly paper backed contracts management industry.

The borderless contract management industry is expected to reach a global market size of $2.9 Bn by 2024. In the market, Icertis competes with the likes of DocuSign, Sirion, LinkSquares, among others.