Gujarat has set up the optical fibre-based network in 3,200 gram panchayats in the state

BharatNet II is expected to be completed by mid-2020 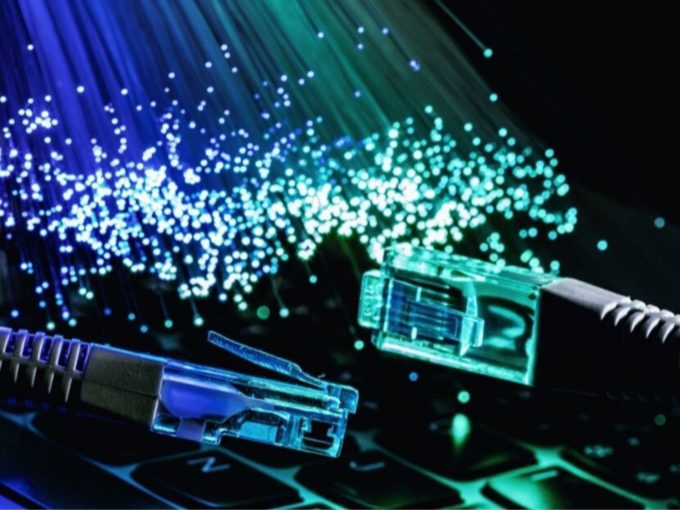 Under the BharatNet-II initiative, the government said it has deployed 18K Km of optical fibre-based network in ten months in Gujarat, supported by state-run Indian Telephone Industries (ITI) and other private companies.

The network is said to bring high-speed broadband internet connection to rural India to approximately 19K villages in the state.

The BharatNet-II initiative is looking to enable high-speed internet in at least 65,590 village blocks, including Gujarat, Maharashtra, Odisha, Jharkhand, Chhattisgarh, Andra Pradesh, Tamil Nadu and Telangana. The first phase brought internet connections to over 100K villages, while the second phase of BharatNet is targetting deployment in 131K gram panchayats. This is expected to be completed by 2020 after multiple delays.

Besides the private, state-led and public-private partnership models being used for BharatNet-II, the government plans to implement a satellite model for many remote areas of the country, including the likes of Northeast India, Himachal Pradesh, J&K, Uttarakhand, Lakshadweep, Andaman & Nicobar Islands. As of November 29, 2019, over 388K Km of optical fibre cable has been laid by the government in over 142K villages.

Under phase 3 of the project, the government is planning a “futuristic network with ring topology to be used between districts and blocks and GPs.” This is targetted for completion by 2023.

According to an ET report, Gujarat Fibre Grid Network Limited (GFGNL) director Dharmendra Sharma said that the state government has used service level agreement (SLA)-led strategy with 99.5% uptime and has allowed clear permission to setup digital infrastructure across all the rural parts of Gujarat.

Currently, BharatNet has setup the optical fibre-based network in 3,200 gram panchayats in 7,700 villages, he added with the expected completion date being March 2020.

Under this initiative in Gujarat, ITI has deployed 6,500 Km of optic fibre together with 1.4K village blocks. On the other hand, GTPL Hathway-Polycab Wires has set up in 1.7K village blocks by deploying 8,900 Km fibre network. With this, the state government plans to bring the highest quality standards as well as cost-efficiency and cut dependency on Bharat Sanchar Nigam Limited (BSNL).