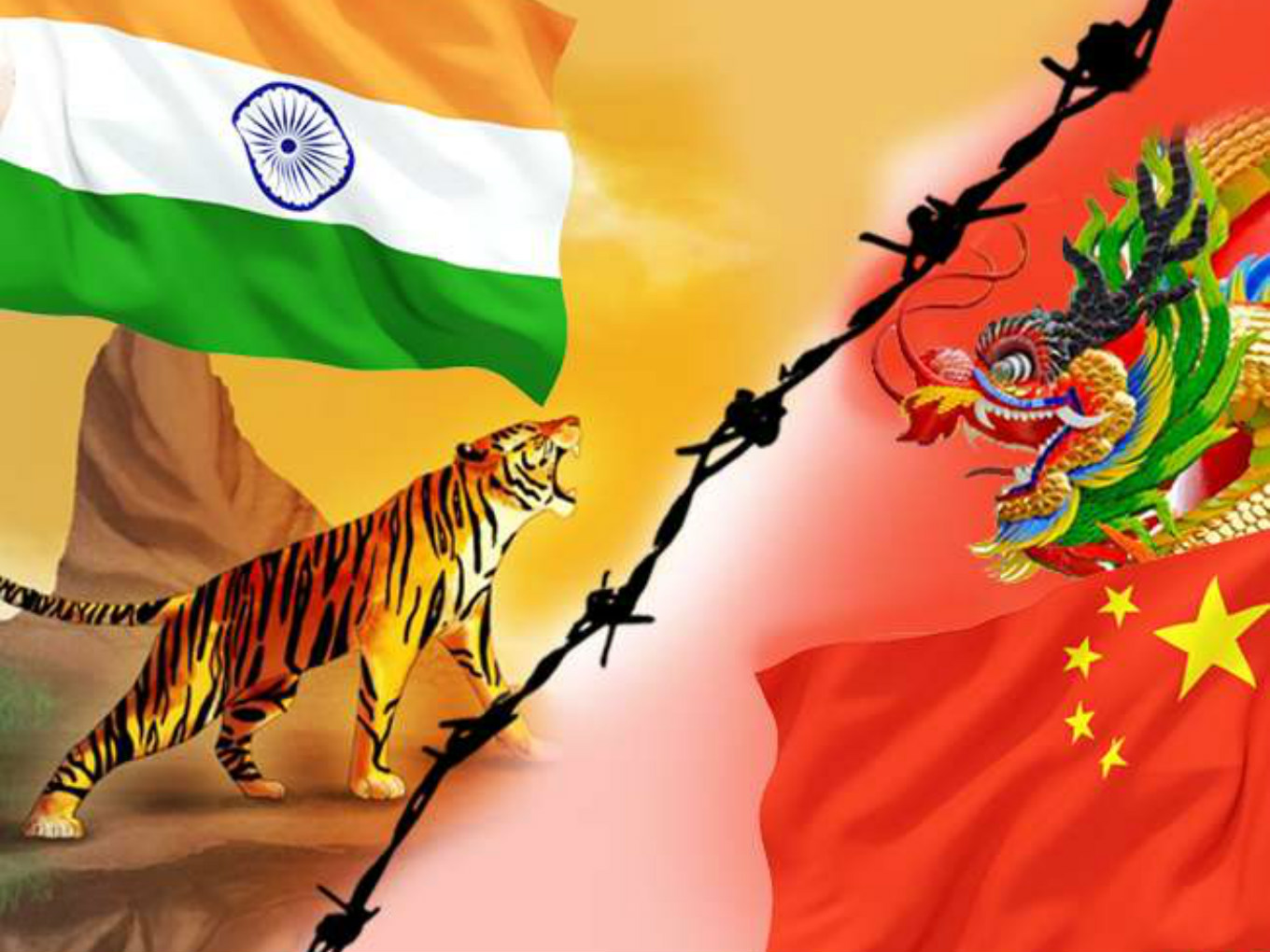 As tensions between India and Pakistan escalate in the wake of the deadly Pulwama attack that killed 44 CRPF personnel, the Rashtriya Swayamsevak Sangh’s (RSS) economic wing, Swadeshi Jagran Manch, has now trained its guns against Chinese companies after the Chinese government stopped short of declaring terrorist outfit Jaish-e-Mohammad’s (JeM) chief, a global terrorist.

“Chinese govt continues to block India’s attempts to designate Masood Azhar as ‘global terrorist; government should create similar hurdles for Chinese companies. Data is the new oil. We should not allow Chinese cos to capture Indian data without any restrictions and monitoring.

In its letter, accessed by Inc42, SJM has accused the Chinese government of continuing to block India’s attempts to designate the chief architect of these terror attacks as a ‘global terrorist’.

“At such a time, we believe it is imperative that the government create similar hurdles for Chinese companies that are using India for their economic gain. We should not allow Chinese companies to capture Indian user data without any restrictions and monitoring.” the statement said.

SJM has also asked the government to curtail the operations of Chinese telecom companies in India, from securing 4G and 5G contracts in India, along with a ban on import of telecom equipment. The organisation recalled India government’s earlier move that listed 42 mobile applications, with Chinese origin, carrying spyware or malware.

“There is a clear case for enforcing national security provisions in telecommunications,” SJM alleged.

It singled out ByteDance-owned content aggregators, TikTok and Helo, for carrying undesirable content, and causing a security risk. “These apps are known for sharing the details of children and being an open ground for child pornography and possibly anti-national activities,” SJM said.

TikTok and Helo, which are owned by China’s ByteDance, have refuted the charges as baseless claims.

ByteDance in an email correspondence to Inc42 said that TikTok and Helo are committed to respecting local laws and regulations as well as maintaining a safe and positive in-app environment for users in India.

“There is no basis for the factually incorrect claims raised by certain groups recently. We treat the safety and security of our user data very seriously. Moreover, we have robust measures to protect users against misuse, including easy reporting mechanisms that enable users and law enforcement to report content that violates our terms of use and community guidelines,” ByteDance said in a statement

On February 14, India woke up with the news of the most dreadful attack in the past decade when a convoy carrying CRPF jawans were martyred in an explosion that was triggered by a vehicle-borne improvised explosive device (IED). The terror group JeM has since claimed the responsibility of the attack.

Although the Chinese foreign ministry has condemned the attack, its government has remained mum on the issue of declaring Masood Azhar — head of Pakistan-based Jaish-e-Mohammed (JeM) — a global terrorist. India is planning another round of talks with the US for the UN Security Council to designate Azhar as a global terrorist. According to the TOI report, China has agreed to participate in the UN discussion.

Pakistan’s newly elected prime minister Imran Khan is yet to issue a statement on the incident. In the aftermath of the attack, supports and condolences have poured from across the world. Meanwhile, India has toughened its stance against Pakistan, especially in the area of trade and commerce. India has revoked Pakistan’s “Most Favoured Nation” (MFN) status which was given to the country in 1996, raised the customs duty to 200% on all goods imported from Pakistan, and is also reportedly considering abandoning the Indus Waters Treaty.

IMG Reliance has pulled out as the official producer of Pakistan’s T20 cricket league, while Indian sports content providers — Cricbuzz and Dream11 — have also stopped broadcasting the highlights of the league.