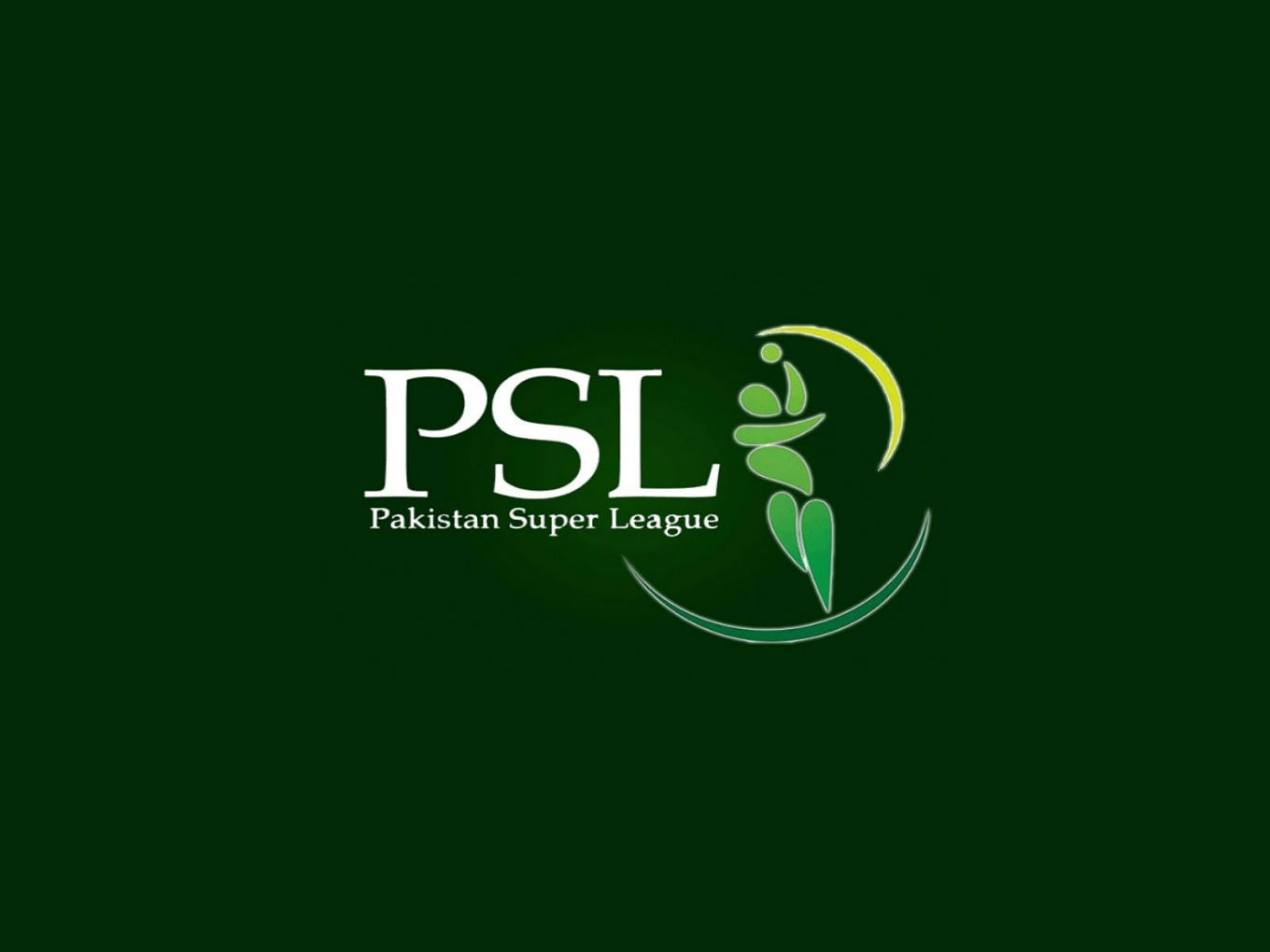 Cricbuzz, IMG Reliance, DSport, and Dream11 have banned PSL on their platforms

PSL began on the same day as the Pulwama terror attack

On February 14 India witnessed a ghastly attack in Pulwama district in Jammu and Kashmir when a convoy of vehicles carrying 40 Central Reserve Police Force (CRPF) jawans was attacked by a suicide bomber from Pakistan-based terror group Jaish-e-Mohammed.

Following the deadly incident which was condemned by the whole world, India has been restricting business with Pakistan. India revoked Pakistan’s “Most Favoured Nation” (MFN) status which was given to the country in 1996. Following this, the country also raised the customs duty to 200% on all goods exported from Pakistan to India.

Times Internet-owned Cricbuzz which provides ball-by-ball commentary for every major cricket match across the world was the first to stop coverage. Currently, if a user tries to reach the PSL 2019 highlights webpage, the site reads “ Invalid URL entered.”

Mumbai-based Dream 11 also followed the trail and decided to ban on showing any further PSL matches. Any content related to the game has been taken down from the platform in response to the Pulawama terror attack.

The Indian cricket industry has also strongly condemned the attack. On February 17, the  Cricket Club of India (CCI) secretary Suresh Bafna had said that India should refrain from playing against Pakistan in the upcoming World Cup.