The programme will be launched in Bengaluru

It will provide mentoring and technical advice to chosen startups 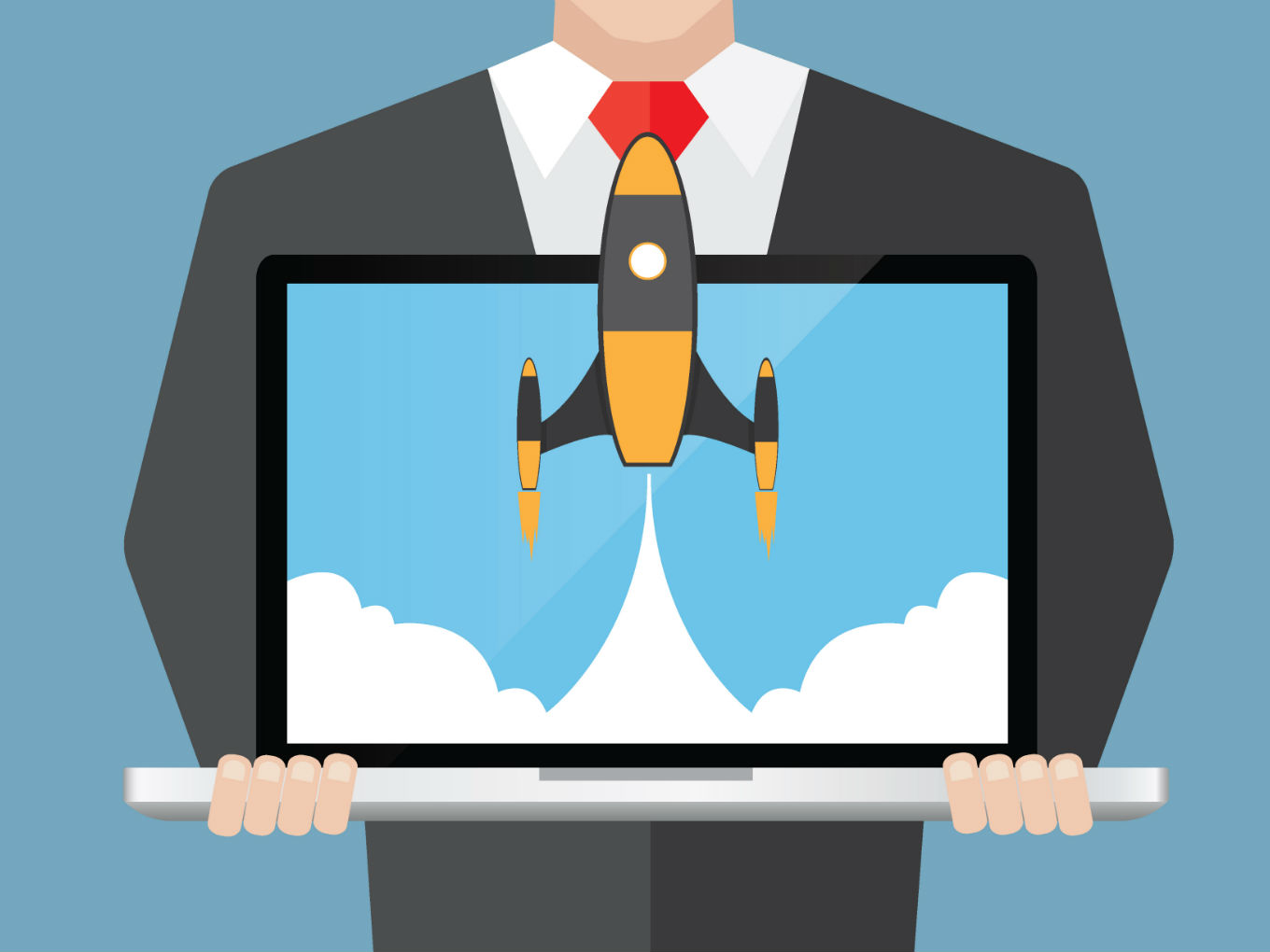 Rolls Royce had launched the R2 Data Labs in 2017 to act as an acceleration hub for data innovation. Under this, the organisation develops applications to increase the efficiency of design and manufacturing operations of the company.

Currently, the R2 Data Labs has data innovation capability hubs in the United Kingdom, United States, Germany, Singapore, India and New Zealand. In order to collaborate with other companies and startups, R2 Data labs organises hackathons and other global events to identify the industry challenges and explore solutions to them.

The accelerator programme is set to be launched in Bengaluru. According to the company, Bengaluru would be the best site to host the programme due to the growing numbers of technology companies in the city.

Last year, reports had stated that Bengaluru has the third highest number of tech startups among the global cities. It was also reported that the city stood at the second rank as the best location for launching tech startups in 2018.

Speaking about the initiative, Caroline Gorski, group director of R2 Data Labs said, “Working with IoT start-ups helps us to accelerate digital transformation, deliver further value to customers, improve existing services and create new areas of growth. At the same time, we also get to help those innovators to succeed, and share in their pace, inventiveness and energy”.

The programme which will run on an on-going basis will help the participating startups to raise venture capital and solve the challenges faced by them. As a part of this, the company will also mentor them and provide funds to the startups for their proof-of-concepts.

What’s In Store For The Startups?

As a part of the programme, the company will provide mentoring and technical support to startups that work across areas such as advanced analytics, artificial intelligence (AI), Internet of Things (IoT), blockchain, quantum computing, autonomous and sensing. According to the company, the target with this program for startups in India is to bring ideas to fruition which generate at least 10x value.

The company, which has over 20 years of experience in engineering with data analytics, is looking to expand its digital capabilities to deliver increased value from existing services and introduce new services to customers across the group through this programme.

According to reports, the company is slated to launch its accelerator programme in April this year. As a part of this, the company is also planning to partner with academic institutions, partner accelerators and incubators. It has also begun scouting for startups in India.

The company reportedly has plans to work with the Indian government and also has industrial facilities in the country.

Currently, the accelerator programme is running in various countries such as UK, Germany and Singapore.

In October 2018, it had organised a Rolls-Royce Manufacturing Hack in Sheffield, where the company offered £10,000 as initial seed funding to the winners of the event who got the opportunity to develop a proof of concept in partnership with the company.

Earlier in 2017, the company also announced its plans to focus and invest in the Indian startups working in deeptech areas.