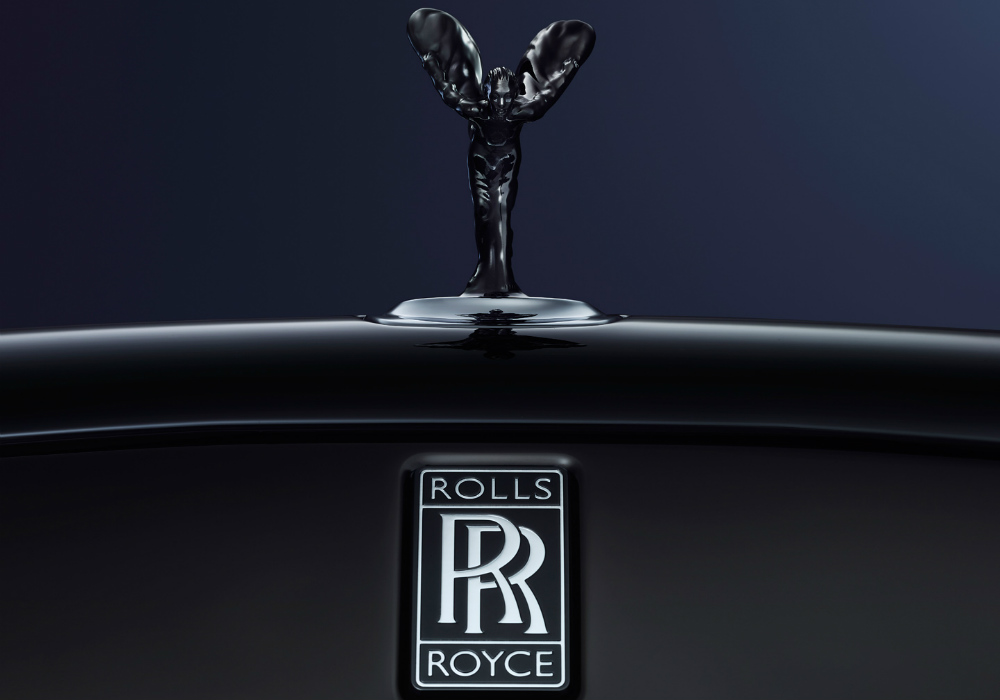 British luxury-car and aero engine manufacturing business Rolls-Royce is planning to invest in the Indian startups.

As per a recent report, the company is planning to triple its workforce at the R&D centre in India by the end of this year. The report further suggests that the company will also look to invest in startups focussing on areas like artificial intelligence and data analytics.

An official from the company said, “Rolls-Royce is planning to triple headcount at its Bengaluru-based research and development centre by end of this year. They are impressed with Indian skilled talent and innovation of startups.” He further added, “Rolls-Royce is looking to invest in Indian startups. They are bullish on Digital India and want to engage more.”

He further added, “Rolls-Royce is looking to invest in Indian startups. They are bullish on Digital India and want to engage more.”

Earlier this week, in response to a recent tweet asking about an update on the launch date in India, Tesla CEO Elon Musk responded that Tesla is currently in talks with the Indian Government for ‘temporary relief on import penalties/restrictions until a local factory is built.’

The announcement came as a ray of hope after the recent reports of delay in the Indian launch of the Tesla Model 3 Sedan, due to sourcing issues in the country. It also indicated that the company was looking to set up a local base in India.

Rolls-Royce technology is used by about 240 Indian Navy and Coast Guard vessels. Let’s see how the team expansion at the R&D centre in India and startup investments will add up for the company in the country.