With The Largest Amount Of Investors, Bengaluru Comes Second In The List 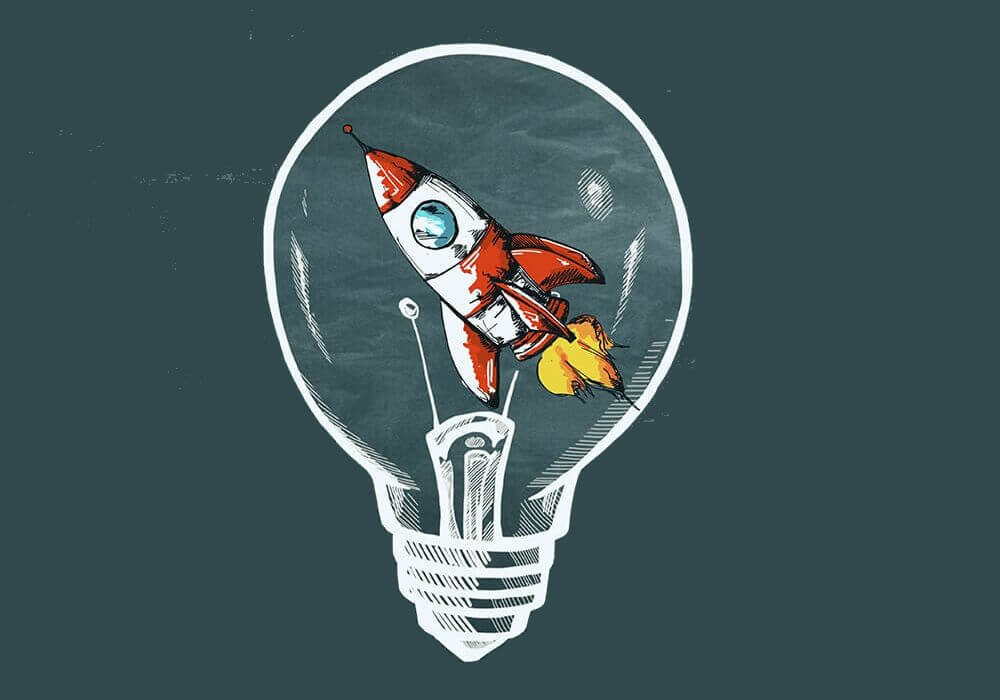 Time and again, Bengaluru has proven why it is termed as the Indian Silicon Valley. Most recently, following the global tech startup ecosystems such as Boulder, Bengaluru has claimed the second spot in the list of best locations for launching tech startups.

The list of top global startup ecosystems has been compiled by SmallBusinessPrices.co.uk. The research platform has listed some of the best cities to live and work in for young people who want to launch their own business. The research measures the average internet speed, the average business valuation, and cost of living, among other metrics.

With over 7,500 startups and the largest amount of investors (6,236), Bengaluru performed exceptionally well in the business category, mentioned the report.

Silicon Valley is still the most preferred destination for startups and venture capitalists, however, the new age global tech hubs are rapidly expanding to match the talent oozing out of the Bay Area.

This isn’t the first time Bengaluru is in the spotlight. In a report published in September last year, Global research firm 2thinknow had placed Bengaluru at the 19th spot amidst 25 most hi-tech cities in the world.

Bengaluru is the shining start of the India startup ecosystem. The city leads the way by occupying country’s 22% of the job market share in the tech domain.

The Karnataka government had launched the Karnataka Startup Policy in 2015 with a vision to stimulate the growth of 20,000 tech startups by 2020. The state government has launched several startup-focussed funds that together have a corpus of $47.3 Mn (INR 300 Cr).

The state government has also announced the launch of ELEVATE 100, an initiative that is aimed at identifying and supporting 100 of the most innovative startups in the state, guiding them to the next level of success.

Earlier in a report by job site Indeed, Bengaluru was ranked as the leading city for those seeking job opportunities in the blockchain sector, with over 36% of all the blockchain job postings in India.

Other Four Places Popular Globally To Launch a Tech Startup

With the second highest internet speed, Boulder has over 5,000 business investors and an average business valuation coming in at $4.3 million. Boulder is a prime location for those wanting to start their next tech-startup.

One of the largest urban areas in the world, Johannesburg has a reasonable average monthly rent cost of $416, making it one of the most affordable tech hubs for young innovators. The city has an average business valuation of $3.6 million and over 1,200 investors.

With 1,201 startups, the city has an average monthly rent cost of $372, making it the second cheapest city to live behind Colombo in Sri Lanka.

Stockholm is the third most expensive city to live in with an average monthly rent cost of $1,248. The city scores highly for its internet connectivity with the second highest average internet speed of 42mbps behind Houston, Texas.

Ian Wright, CEO of SmallBusinessPrices.co.uk said, “In a growing industry, tech startups are the future of the business world. Moving away from cities like Silicon Valley, London, and Tel-Aviv, our research reveals there are several cities across the continents that have the potential to become the technology epicenters of tomorrow”.

The list comes amid repeated efforts by both the central and state governments to enhance country’s startup ecosystem. With the buzz behind it, these are exciting times for Bengaluru, as the Indian tech hub continues its fight to reach the top spot.