We don’t claim to be perfect, said the OYO founder 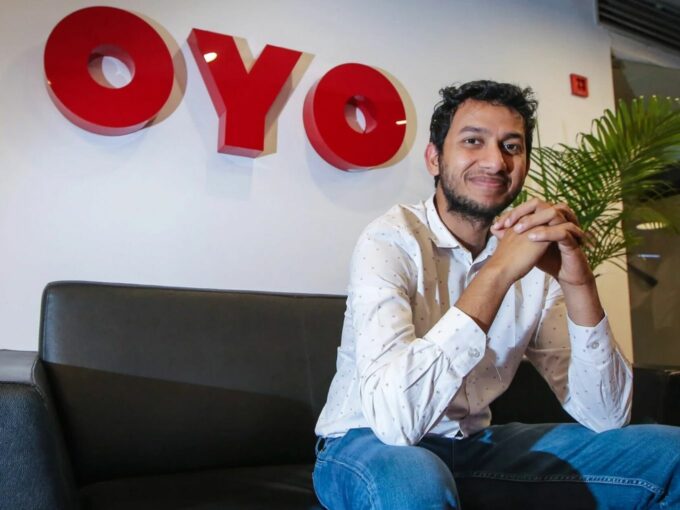 Founded in 2013 by Ritesh Agarwal, OYO has managed to expand its presence to over 80 countries, becoming one of the biggest startups in the world. But OYO’s journey to scale up hasn’t been a smooth sail. There have been plenty of issues, layoffs and hotel partner protests. Talking about these and other grievances, founder Agarwal has now revealed the company’s side of the story.

“I think one of the things I have said multiple times is that we don’t claim to be — and we are not — a perfect company,” Agarwal said.

In an interview with Skift, Agarwal spoke about the issues hotel partners have been raising across the markets OYO operates in. This includes pricing control, the process to exit and no refunds on cancellations.

Several hotels, in India as well, have complained that since they don’t have the power to control the prices, they cannot give discounts to any of its guests, unless OYO has approved of it. “Either the commitment needs to go away or the price flexibility needs to be eliminated,” Agarwal said.

As far as the no refund on cancellation is concerned, Agarwal highlighted that OYO wants to ensure that online and offline booking are subjected to the same policies. Therefore, the company has decided not to give 100% refunds to walk-in guests on cancelled rooms, because OYO may not be able to find a guest at a short notice.

Finally, Agarwal also addressed the issues related to exiting OYO Hotels and Homes listing. As per the Skift report, hotel owners find it difficult to exit an OYO contract as they might have to keep paying a fee for up to three years after dropping out.

To this, Agarwal clarified that the hotel generally needs to give a 30-day notice before exiting the contract. The hotel, which has borrowed an up-front capital expenditure from OYO, will have to repay it over the three years. Agarwal added that if OYO provides a hotel with capital, the company would like them to return it as well, especially if the contract is terminated prematurely.