Oyo has been accused of deep discounting and predatory practices

Two FIRs have been filed against Ritesh Agarwal this year

Oyo has over 18k hotels in India and South Asia 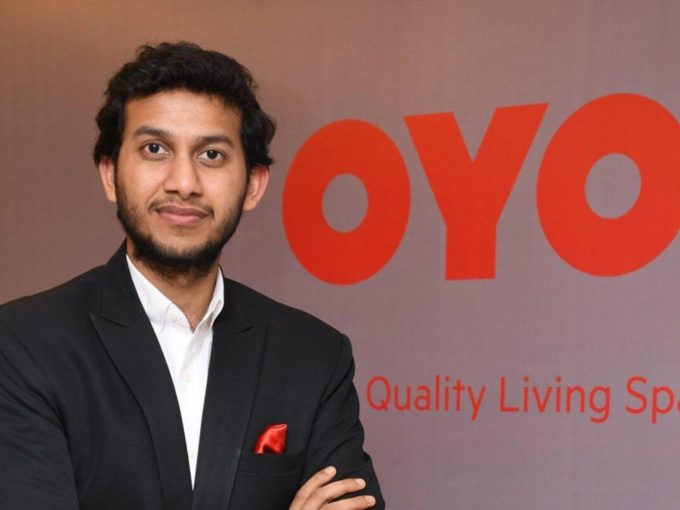 Even as Oyo continues to face protests from hotel owners, the company’s founder has said that it is ending the contracts of numerous hotel partners over quality issues. In an interview, founder Ritesh Agarwal said that those protesting are industry groups and not hotels, and that these groups are trying to use the situation to increase property rates.

Oyo claims to have over 18K hotels and 2.70 Lakh rooms in India and South Asia, but many of the hotel partners are unhappy with the terms and conditions of Oyo’s contract — not just in India but across the US and a few other countries Oyo operates in.

In India, hotel owners have been expressing their discontent against Oyo and protesting against the company. The hotel owners and associations like the Federation of Hotel and Restaurant Associations of India (FHRAI) have accused the company of affecting small businessmen by their predatory practices, deep discounting, unpaid dues, high commissions, and nonuniform contracts.

In an interview in the print edition of ET, addressing the issue, Agarwal said the restaurant owners and organisations, who were at the front runner of the protests against Oyo were not even affiliated to the company in any way.

Affiliated or not, Indian hotel owners through FHRAI have also reached out to Competition Commission of India (CCI) against the control Oyo and two other online travel agent (OTA) Makemytrip and Goibibo for having dominance over the market and driving the small hotel owners out of business.

However, in one of its judgements, CCI said that three players cannot exercise dominance and clarified that Oyo is not an OTA, but simply a hotel chain. Therefore, the three companies cannot be weighed on the same level.

Other than that, two hotel owners from Bengaluru have also gone ahead to file FIR against the company’s founder Ritesh Agarwal and some top executives of the company. One of the complaints was filed last month, where the hotel owner accused Oyo of not paying the assured benchmark revenue of INR 7 Lakh each month. Similarly in September, a hotel owner accused Oyo and two other executives of “cheating” and criminal breach of trust.

This year,the series of protests against Oyo started again in August. Small hotel owners, who were not affiliated with any major union or association, had carried out independent protest in multiple Indian cities including Nashik, Pune, Kota, Manali, Jaipur, Ahmedabad and Delhi.

Beyond this, things got out of hand for Oyo in Sikkim, in , when a few hotel owners held four Oyo employees hostage over unpaid dues.