In the past 2-3 years, Reliance has invested in over 25 startups and partnered with more than 60 major companies for its Jioverse, retail and telecom offerings 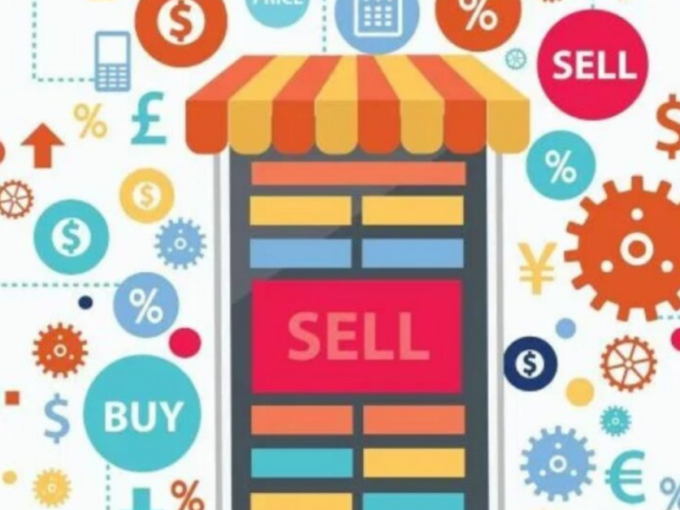 RIL is considering investing about $300 Mn in the startup, according to a Bloomberg report. The report further added that the transaction might be completed in the next few weeks.

Part of InMobi group, Glance delivers AI-driven personalised content in multiple languages including English, Hindi, Tamil, Telugu and Bahasa on the lock screen. Founded in 2018, Glance entered the unicorn club after it received an investment of $145 Mn from Google and existing investor Mithril Capital. The platform claims to have 125 Mn daily active users, as of July 2021.

If the RIL deal takes a concrete shape, it would be a major move for RIL which is developing the JioPhone Next, an affordable smartphone in collaboration with Google. The deal (RIL & Glance) could have both financial as well as strategic components attached to it i.e. access to the content on lock screen in the new phone.

The launch of the much-anticipated affordable smartphone has been delayed amid the global semiconductor shortage. The handset, which was scheduled to be launched on September 10, will not arrive before Diwali (November 4).

Inc42 reached out to both RIL and Glance. While RIL declined to comment on the development, the Bengaluru-based unicorn said that it would not comment on the “speculative” report.

In 2019, it had acquired Roposo which offers content in 12+ Indian languages and claims to receive 25 Bn video views per month. In June this year, it acquired full-stack ecommerce platform Shop101 as part of its foray into influencer and celebrity driven mobile commerce.

There could also be a possibility that RIL might explore monetisation through social commerce as part of this deal.

In the past 2-3 years, Reliance has invested in over 25 startups and partnered with more than 60 major companies for its Jioverse, retail and telecom offerings.

InMobi had announced plans to go for an IPO in 2021. Naveen Tewari, founder and CEO, InMobi said earlier this year that the company’s motivation for going for an IPO was driven by the public markets turning bullish on adtech companies in 2020 despite the pandemic.

In May this year, Japanese tech conglomerate SoftBank Group reportedly transferred around 40% of its shareholding in InMobi to SoftBank Vision Fund 2.

InMobi has already started its initial public offering (IPO) process by appointing three investment banks, including JP Morgan and Goldman Sachs as advisors to help raise between $500 Mn to $1 Bn.