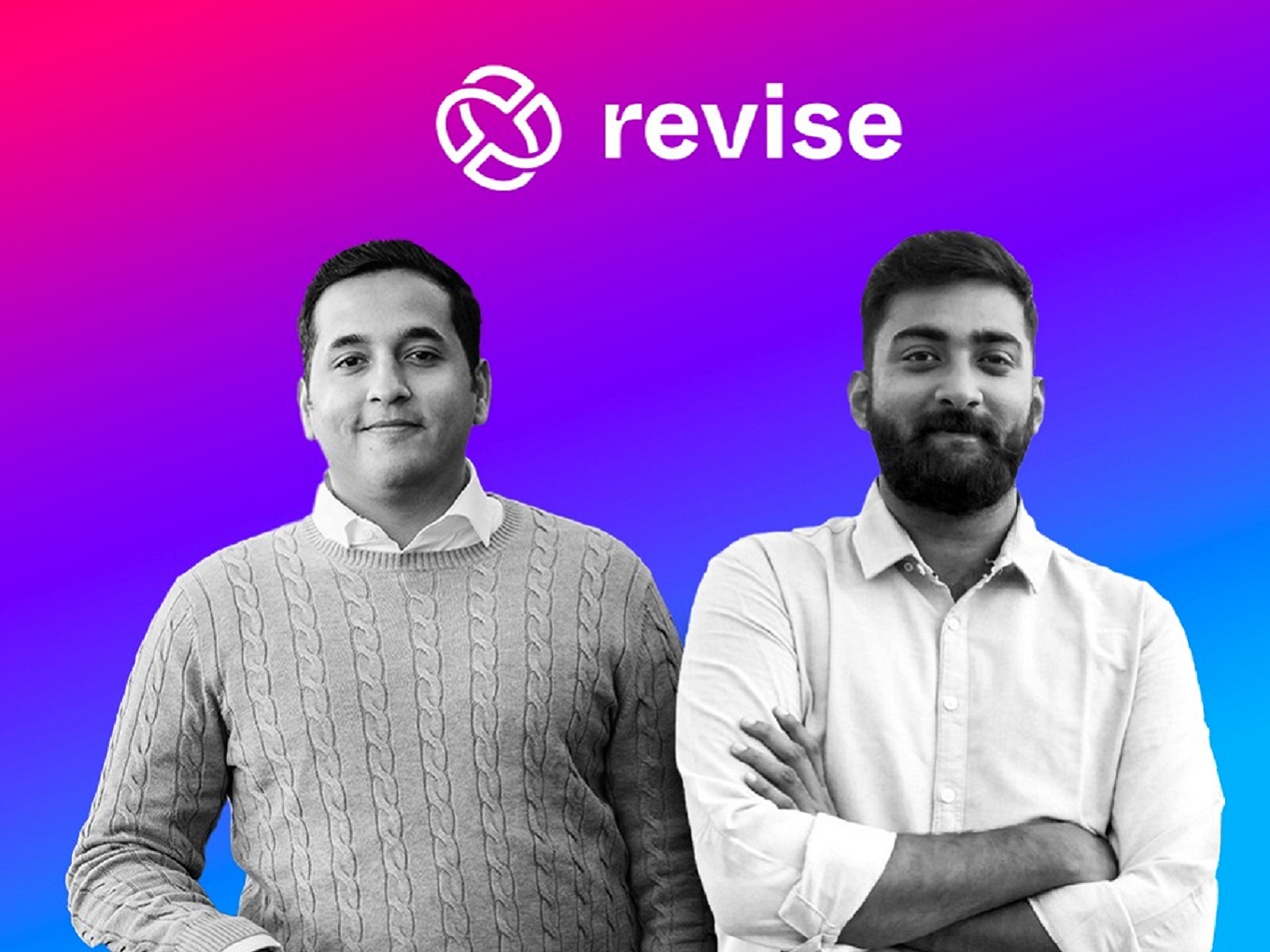 With its new feature Revise SDK, developers can set up a trigger based on their data feed, whether from an app event or a public data feed, streaming from Web3 or Web2 platforms

Non-Fungible Token (NFT) infra startup Revise has raised $3.5 Mn in its seed funding round led by Alpha Wave Global and 8i. The funds will be used for hiring and expansion.

Other investors include Sandeep Nailwal of Polygon, Scott Lewis of DEFI Pulse, Utsav Somani of AngelList, Bharat Founders Fund and Rahul Chaudhary of Treebo, according to a statement.

Founded in January 2022 by Anil Dukkitpatty & Raunaq Vaisoha, Revise offers its developers (clients) rails to program NFTs to interact with apps and data. This transforms NFTs from static images to interactive objects, which can react to applications and real-world events. People can build their own interactive metaverse, as claimed by the startup.

“Revise is planning to hire 20-30 people to expand its team. The company is also planning to open source its data layer. We have made a data structure, which enables governance for off chain NFT data. It creates Merkle proofs for every NFT update. We plan to open source so that the community can leverage it,” Raunaq Vaisoha, cofounder of Revise, told Inc42.

Revise offers developers the rails to programme NFTs to interact with apps and data. Vaisoha explains, “Today, if you think of an NFT, you think of a static image. We want to change that perception. NFTs are much more than that. It’s a format of ownership.  it’s getting into gaming assets, movie, music, and all kinds of different things. But to enable that, we need better programming for the utility. This is why we are building a layer 2 program utility into NFT. So, it won’t just be a profile picture anymore, it can be anything you want.”

In addition, Revise will also enable an audit trail for all revisions made to an NFT based on the programming, so a developer can handle dispute resolution in a trustable and seamless manner, he added.

Both Vaisoha and Dukkipatty had earlier cofounded Elemential Labs, a blockchain infrastructure startup in 2017. Elemential has been working with clients like NSE, National Securities Depository and Computer Age Management Services.

NFTs are basically a contract on the blockchain while the underlying media could still be in someone’s database. Let’s say if someone buys an image of a Bored Ape, s/he is not actually owning the image of the bored ape, but the contract of the bored ape. And, we speak of gaming and other applications, it’s hard to store the data on blockchain, especially due to latency issues.

“In order to solve these issues, Revise has created a governance layer for off-chain data, wherein every time your NFT updates, we create an audit trail for it similar to ether scan.”

Revise SDK is already live on NPM and can be used by developers. Right now, it will be compatible with all EVM chains. This includes Ethereum, Polygon, Optimism, and a few more, including Binance.

“Soon, we will be even adopting Solana, Avalanche and other blockchains as well,” said Vaisoha. “The goal is to make managing NFT is simpler. if you want to create dynamic NFTs, we will be the simplest and easiest way to do it.”

The Rise Of NFT Market In India

Meanwhile, there are more than 86 NFT-based startups in India at present, according to Tracxn data. Out of these, almost 71 startups were launched in 2021 alone. For example, WazirX launched its NFT marketplace for Indian artists last year. Another NFT marketplace GuardianLink launched cricket-based digital assets last week.

Many actors and sports celebrities have jumped to make the most of the NFT trend in the last one year. Amitabh Bachchan, Rajinikanth, Yuvraj Singh, and Sunil Gavaskar are among the big names to have joined the list. Several popular brands such as ALTBalaji and MG Motor India have also embraced the NFT trend, indicating scope in the segment.

In 2021, NFT sales reached nearly $25 Bn globally, as compared to just $94.9 Mn in the year before, according to data from market tracker DappRadar.