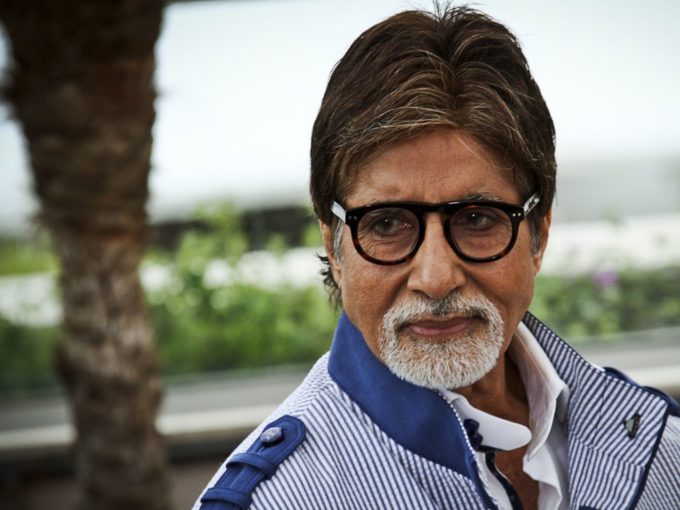 Bollywood legend Amitabh Bachchan’s NFT collection announced in August, went live on the NFT platform BeyondLife.club yesterday. On the very first day, the audio NFT of the veteran actor reciting his father Harivansh Rai Bachchan’s poem collection Madushala has received a bid of $420K, making it the highest bid for an NFT in the country.

The launch also features a collection of autographed posters and other collectables based on Bachchan and his work, which has received bids worth over $100K.

The auction also features loot boxes priced at $10 each. More than 300,000 crypto collectors have signed up for the 5,000 loot boxes available.

This is not Bachchan’s first foray into blockchain technology; In 2015, the actor and his son Abhishek Bachchan had invested $250K in a Singapore-based blockchain company Meridian Tech; a deal which helped them make over $17.5 Mn in 2017.

India only got its first NFT marketplace in June this year when Binance-owned WazirX launched its NFT marketplace. Soon many other marketplaces mushroomed up including BeyondLife.club, Ratio, Polygon-backed NFTically, CricketCrazy.io and others.

The blockbuster reception that Bachchan’s collections received will surely pour more fuel over the NFT-mania fire sweeping across Bollywood and the Indian cricketing sphere.

Suniel Shetty also jumped on the NFT bandwagon by joining Polygon-based NFT Marketplace Colexion as an investor and advisor. The Dubai-headquartered startup has plans to launch NFTs of cricket stars, including Danielle Wyatt and Kieron Pollard.