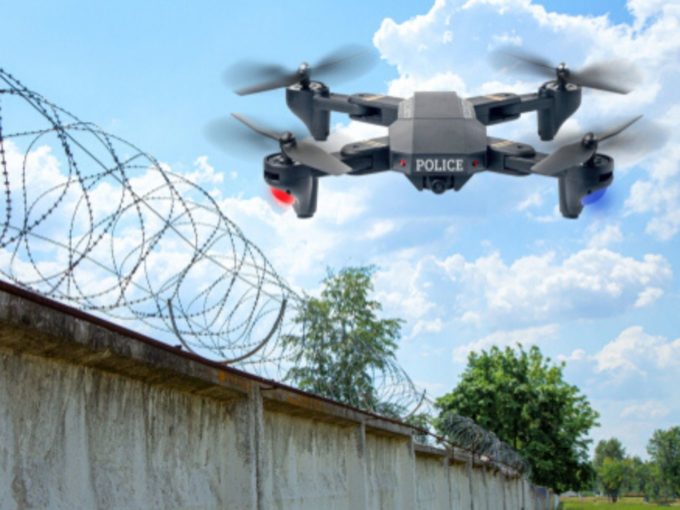 To make sure everything is under control during the proceedings of Republic day, on January 26, Delhi Police has decided to use facial recognition and drone technology along with an on-ground presence of 10K security personnel. Brazilian President Jair Bolsonaro is going to be the chief guest at the Republic Day parade this year.

Eish Singhal, DCP of New Delhi Zone reportedly said that the facial recognition system of Delhi Police will help them in quick identification of suspects. Additionally, hundreds of CCTV cameras have been installed at various points to ensure that nothing goes wrong on that day. “150 cameras are installed in areas covering Red Fort, Chandni Chowk and Yamuna Khadar,” Singhal added.

The police officer further added that drones will be a part of the four-layer security arrangement which the department had made for the Republic day. On the other hand, the Delhi Police has also prohibited the flying of sub-conventional aerial platforms like para-gliders, para-motors, hang gliders, UAVs, UASs, microlight aircraft, remotely piloted aircraft, hot air balloons, small size powered aircraft, quadcopters or para jumping from aircraft over the airspace of National Capital Territory of Delhi till February 15.

“Delhi Police has increased patrolling in public places. Central Armed Police Forces (CAPF) is helping Delhi police in group patrolling, night patrolling and vehicle checking. Frisking at metro stations, railway stations, airport and bus terminals has also been tightened,” a senior police officer was quoted as saying. Additionally, the Delhi Police is also going to deploy sharpshooters and snipers atop high-rise buildings to keep a keen eye on the eight Kilometere long parade route from Rajpath to the Red Fort on January 26.