Jinping arrived on Friday for an informal summit with Modi 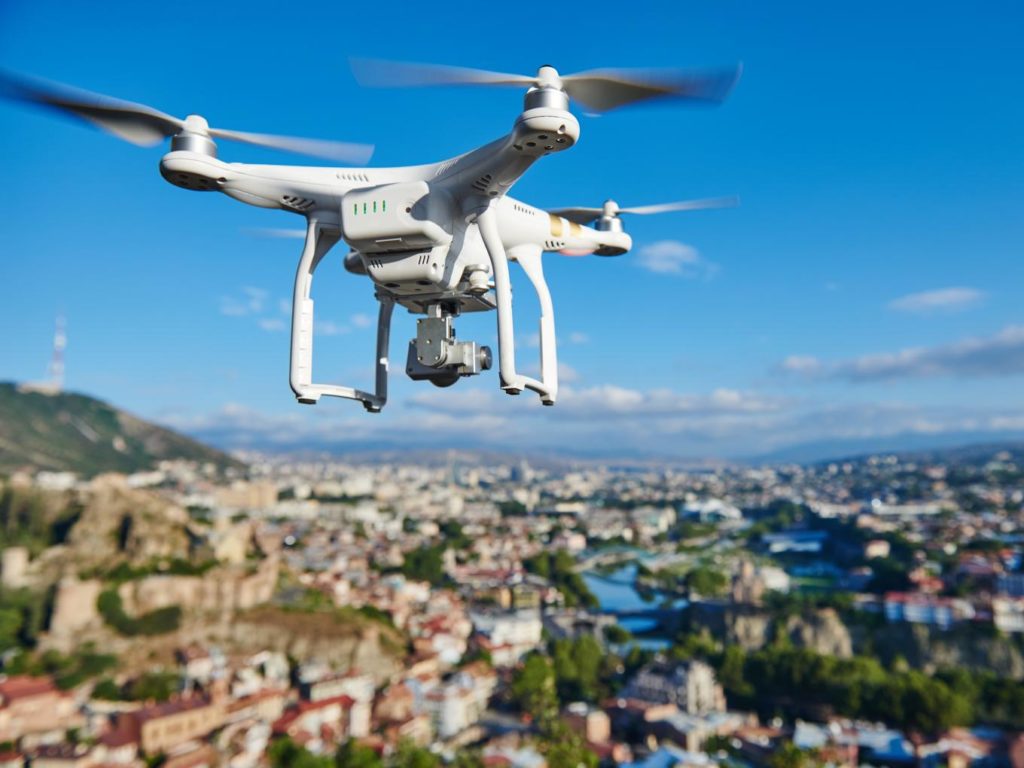 Chennai Police had everything sorted and under control even before Chinese President XI Jinping and Indian Prime Minister Narendra Modi started their journey to Mamallapuram on Friday for the second India-China informal summit. Thanks to the photogrammetric mapping of the 50km route by four drones designed by Anna University.

Additionally, six more quadcopter drones were used for aerial surveillance. Live visual feed from them was shared with police control centres manned by Tamil Nadu Special Task Force (STF).  According to a media report, “Anna University researchers, who were not told about the exercise till the last moment, were asked to train the commandos.”

During the last 10 days, these drones took more than 30k high-resolution pictures, each at 14 megapixels from an altitude of 100m. With the help of a technical team, these photographs were stitched together to create an ortho map (a digital surface map). For the use of the security team only, the ortho map was converted into 3D visuals to be accessed through a mobile app.

In addition to the use of technology for Jinping’s security, security personnel are stationed on terraces along the route, besides vantage points at the metro stations. While on the ground, four DIG officers and 16 SP-rank officers are leading a team of 10,000 police personnel to monitor the security of the Chinese dignitaries.

Jinping arrived in Chennai on Friday for a 24-hour visit for his second informal summit with PM Modi. Mamallapuram, about 50 km from Chennai has been selected as the venue for the summit due to its strong trade and cultural links with China’s Fujian province.

Expected to cost INR 1000 Cr, the government has initiated a project to digitally map the country with a resolution of 10 centimetres. The mapping would be done using drones and technologies such as artificial intelligence and big data.

The survey has already started its exercise in Maharashtra, Karnataka and Haryana and is a part of the Survey of India, a part of the department of science and technology. The project started a few months ago has chalked out a five-year plan to complete it.

The Indian government has been increasingly exploring ways to use drones. These developments come at a time when the central government is looking to come up with new drone regulations.