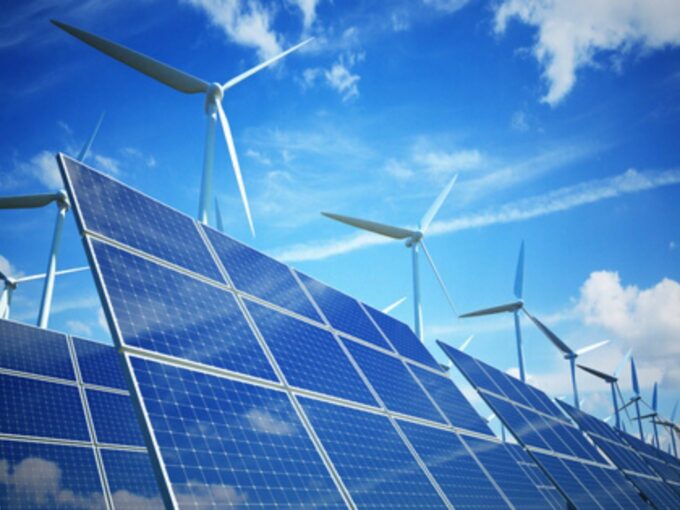 With the acquisition, ReNew Power is looking to add energy management services to its offerings. At the same time, the company is also looking to provide a suite of digital product offerings to customers across the energy value chain.

After the acquisition, Climate Connect will continue to operate as an independent subsidiary of ReNew Power. The acquired startup is also said to be continuing its global expansion.

The acquisition can be seen as a part of the expansion plans for ReNew Power. Company’s CMD Sumant Sinha said that the first wave of growth in the renewable energy industry came through the addition of physical assets on the ground while the next wave will come through the development of digital products that help optimise power flow from generators to distribution companies to customers.

The development has come after ReNew Power raised $450 Mn funding through a dollar bond issuance in January 2020. Simply put, a dollar bond is any bond or certificate issued outside the US by any authorised foreign company, institution or government, which is denominated in US dollars instead of the local currency.

Founded in 2011 by Sumant Sinha, ReNew Power is an independent power producer (IPP) of renewable energy using clean sources such as wind and solar power. The company has the capacity to generate over 8 gigawatts of power assets across 16 states in India, including commissioned as well as under-development projects.

In 2019, ReNew Power had raised $435 Mn through dollar-denominated green bonds, along with a $350 Mn debt funding from Overseas Private Investment Corp (OPIC). Just like the current bonds raised, ReNew Power planned to use the funding to repay its debt obligations.

How is India’s Cleantech Space Booming

At the same time, the startup ecosystem is also doing their bit with the help of investments flowing towards the cleantech segment. In November 2019, Chennai-based Distributed Energy raised INR 10 Cr to launch an online platform that connects startups with renewable energy projects.

Meanwhile, Masayoshi Son-led SoftBank is looking to raise $500 Mn – $750 Mn for SBG Cleantech, which is a joint venture (JV) between SoftBank, India’s Bharti Enterprises and Taiwan’s Foxconn. The JV plans to use this capital to fund ongoing and pipeline projects in India and the US.