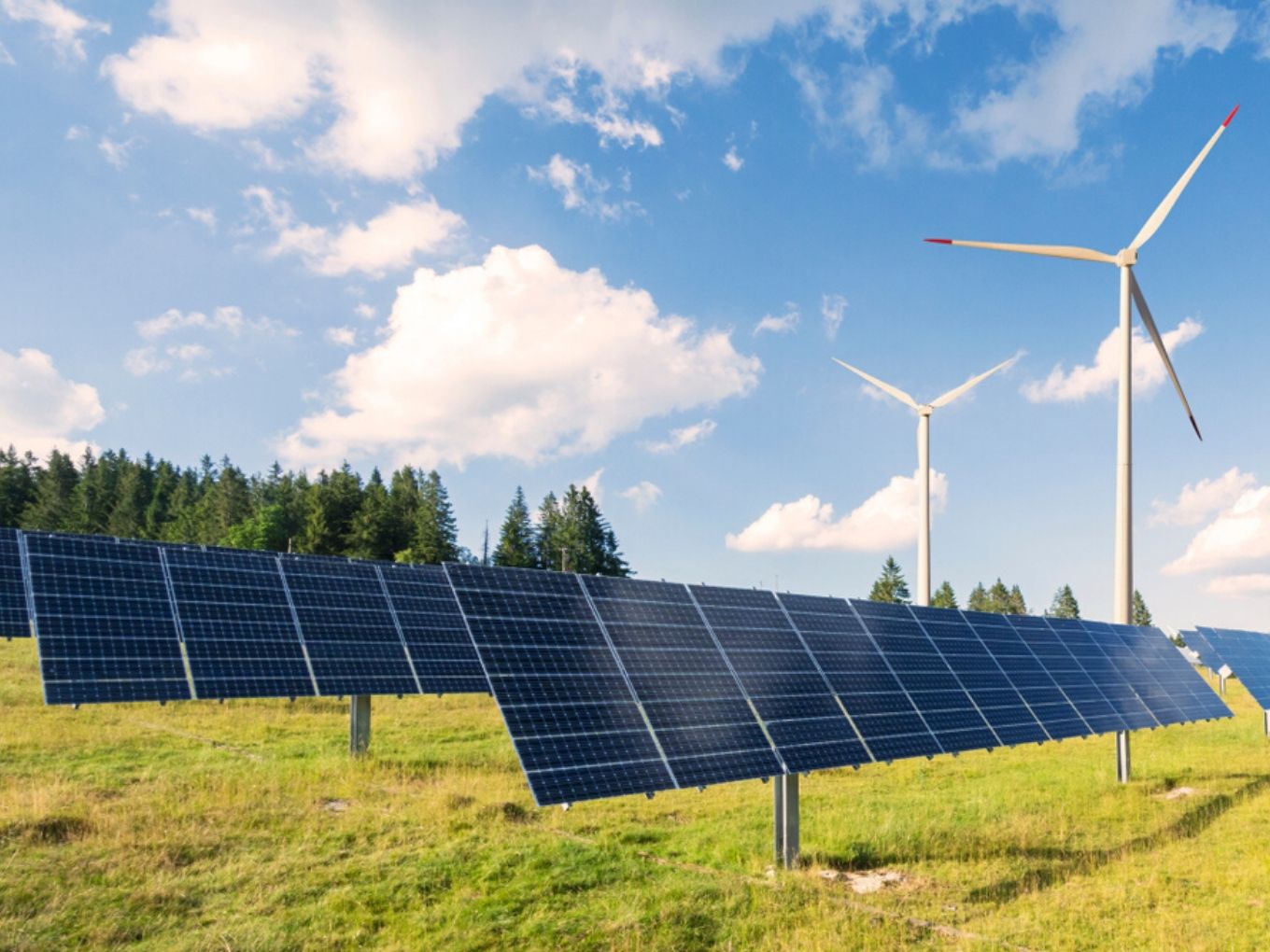 ReNew Power is planning to use this funding to refinance its previous borrowing, which will be maturing next year. Moreover, $65 Mn of the funding will be used to meet its future capital requirements.

Simply put, a dollar bond is any bond or certificate issued outside the USA by any authorised foreign company, institution or government, which is denominated in US dollars instead of the local currency.

The Mint report further said the bonds are priced at a coupon rate of 5.875% and will be issued in two tranches. Some of the bonds will get mature in five and a half years, whereas most of the bonds have a maturity period of seven years.

Founded in 2011 by Sumant Sinha, ReNew Power is an independent power producer (IPP) of renewable energy using clean sources such as wind and solar power. The company has the capacity to generate over 8 gigawatts of power assets across 16 states in India, including commissioned as well as under-development projects.

In a previous statement, ReNew Energy’s chairman and MD, Sumant Sinha, said that the rights issue in the massive round will enable its investors to “deepen their investment” in the company.

In 2019, ReNew Power had raised $435 Mn through dollar-denominated green bonds, along with a $350 Mn debt funding from Overseas Private Investment Corp (OPIC). Just like the current bonds raised, ReNew Power planned to use the funding to repay its debt obligations.