Previously, ReNew Power had raised $350 Mn in debt funding as well as $435 Mn in green bonds 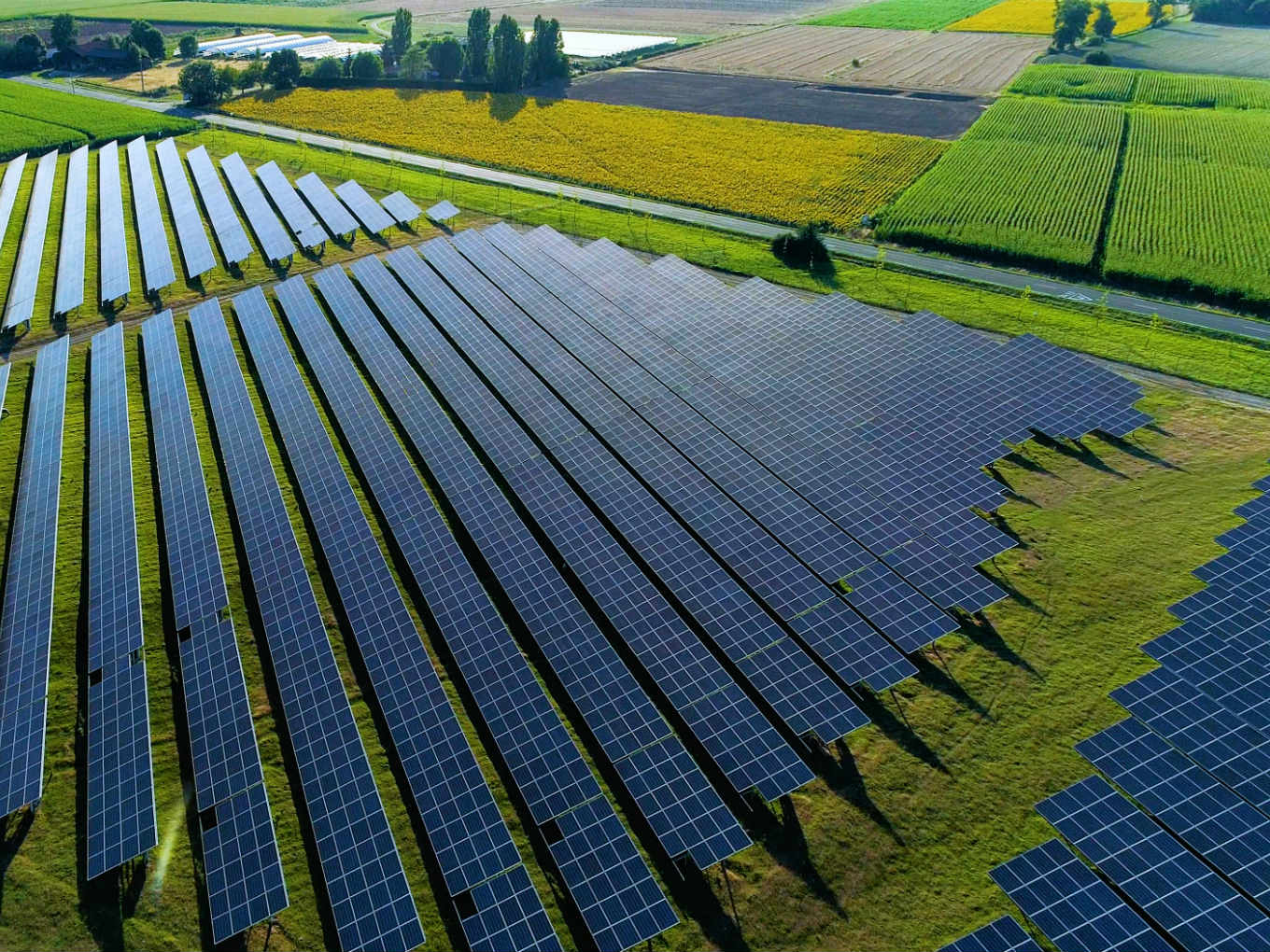 Clean energy firm ReNew Power announced on Sunday that it has raised $300 Mn (approximately INR 2,050 Cr) through a rights issue.

Among the existing shareholders who have invested in the issue are Goldman Sachs, Canada Pension Plan Investment Board (CPPIB) and Abu Dhabi Investment Authority (ADIA). Each of them, according to a company statement, invested $100 Mn.

As part of the rights issue, each of the shareholders was given Compulsorily Convertible Preference Shares (CCPSs), which would be converted into equity at a later stage.

“The rights issue will enable our existing investors to deepen their investment in ReNew reflecting their continued faith in the Indian renewable energy market. The proceeds of the issue will be used primarily as capex for our existing pipeline of projects,” said Sumant Sinha, chairman and MD of ReNew Power and former chief operating officer at Suzlon.

It is uncertain whether Japanese LNG firm JERA, which holds a 10% stake in ReNew Power, will invest in this round.

Earlier in 2019, ReNew Power raised $435 Mn through its issuance of dollar denominated green bonds as well as $350 Mn in debt funding from Overseas Private Investment Corp (OPIC). The funds obtained through the rights issue will likely be used to repay certain debt obligations in the coming months.

Founded in 2011 by Sumant Sinha, ReNew Power is a renewable energy independent power producer (IPP). As of June 2019, ReNew Power had a total capacity of over 8 Gigawatts of wind and solar power assets across 16 states in India, including commissioned as well as under-development projects. Till date, the firm has acquired around INR 6,696 Cr from all its investors.

The renewable energy industry is an area of high priority for the government, which has targeted the creation of 225 GW of renewable energy capacity by 2022. With sunlight available throughout the year and high hydro power potential, India was ranked 4th in EY’s Renewable Energy Country Attractive Index in 2018.