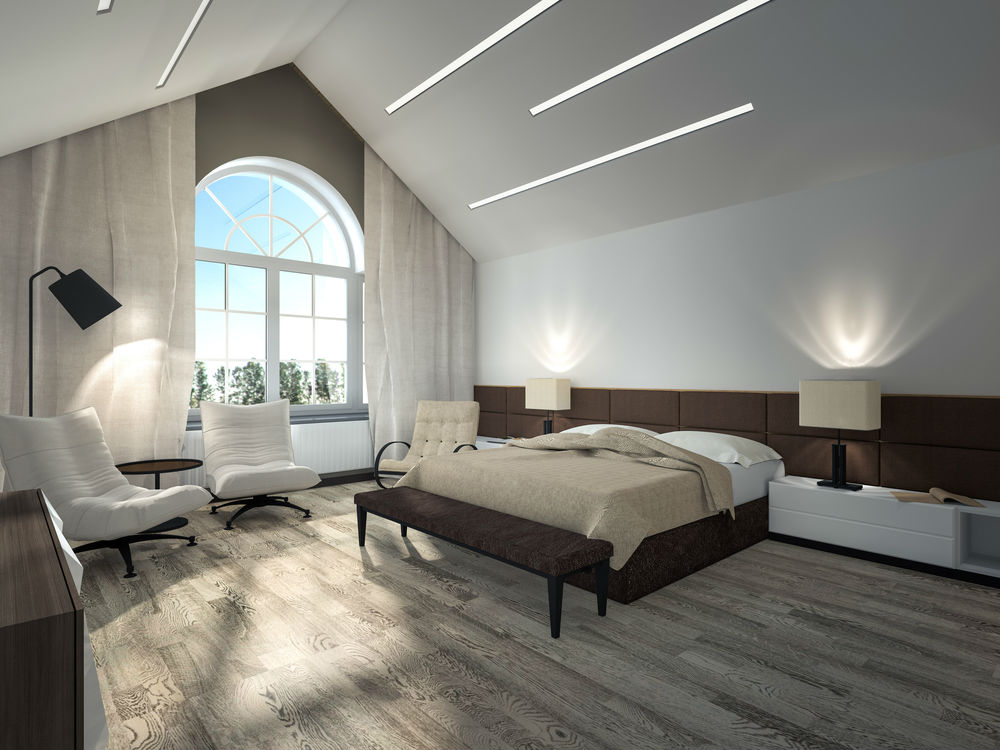 Hyderabad-based interior design technology startup Renderlogy has raised $1 Mn in a new round of funding led by Mumbai-based Astarc Ventures.

This is the first investment by the seed fund arm of automotive solutions provider Astarc Group, which announced a corpus of $2 Mn earlier this year that will be increased to $10 Mn in the future.

Shailesh Goswami, an alumnus of IIT-Delhi and former director at Microsoft, founded Renderlogy in 2014. The startup offers technology enabled experiences, visualisations and solutions for the builders, suppliers and consumers. It has also developed in-house, a patent-pending ‘Interiors definition technology’ based on which it is planning to launch a B2C (business-to-customer) interior designing portal in June 2015 and is exploring tie-ups with vendors for the same.

According to Salil Musale, Co-Founder Astarc Ventures, they evaluated the idea on three factors:

a) the size and attractiveness of the market opportunity,

b) leadership potential, vision and passion of the founder

c) traction made so far

Currently, there are no direct competitors to this concept in India. Potential competition could be from online furniture companies, home décor companies and that too in the future.

Renderlogy has its presence in Pune and Hyderabad, the company is on its way to expand its service offerings and foray into six new cities of Bangalore, Delhi, Chennai, Mumbai, Raipur and Jaipur.  Other startups that offer interior design solutions include HomeLane, Nestopia, and LivSpace which has recently acquired two startups in this space including Dwll and DezignUp.