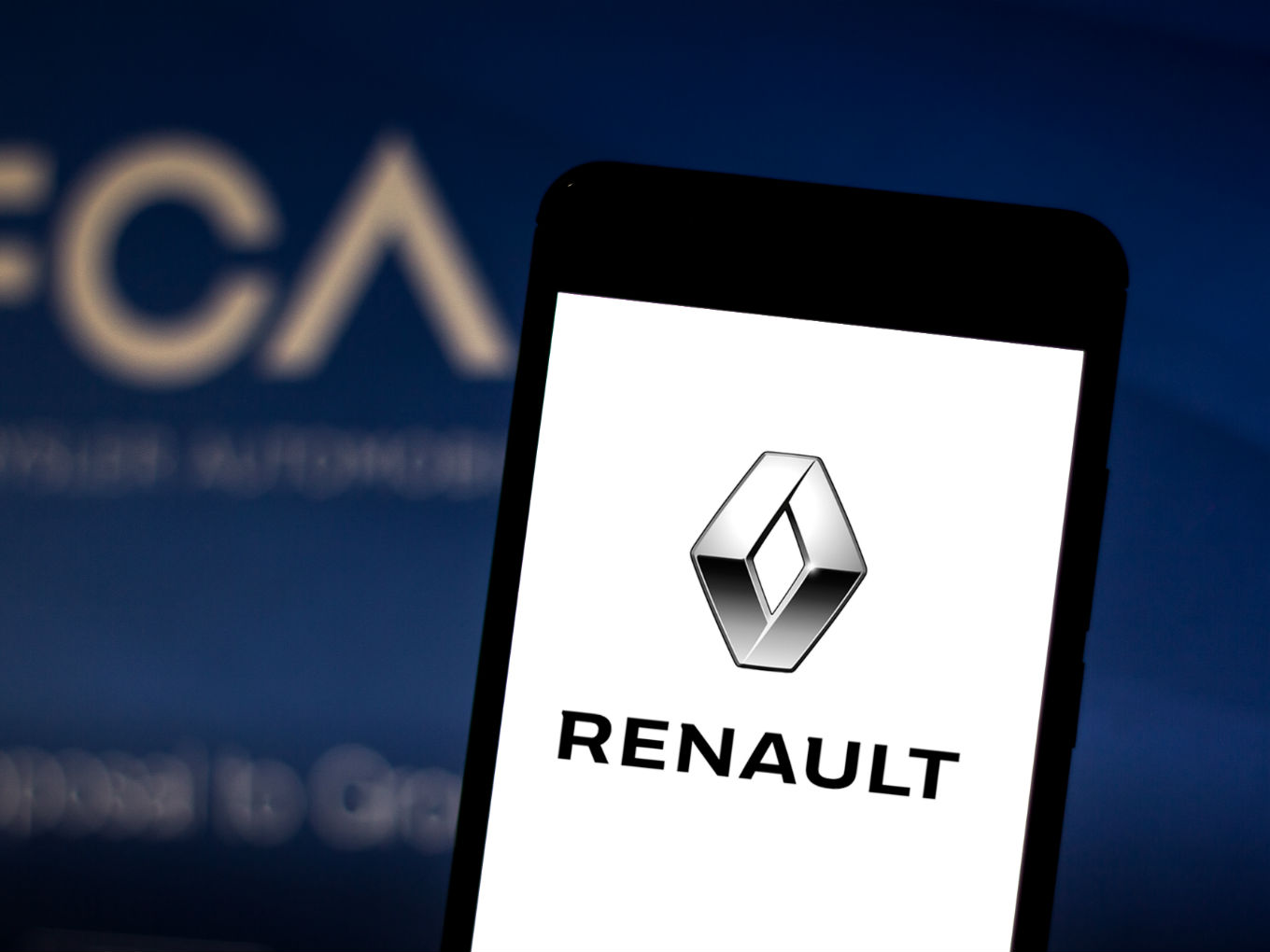 However, this is contingent to significant support from policy makers. The company’s electric vehicle will reportedly focus on the affordable or mass market segment, said Venkatram Mamillapalle, country chief executive officer and managing director, Renault India.

Renault said it will not focus on high-end electric vehicles. Rather, the company is working with government agencies and private companies to set up an ecosystem for affordable vehicles.

“The work has started to be very frank and, in 2022, we will come out with an EV, based on how the policy makers move. There is a huge team in Paris that is engaging and helping us develop the ecosystem. Focus is more on the ecosystem rather than bringing an EV car and selling it in India. Probably, I will compete like hell (on the cost) on electric vehicles in India, more than anybody else,” Mamillapalle reportedly said.

Last year, at the Paris Motor Show, Renault had showcased its first entry-level electric hatchback, which shares the same platform as the Kwid and will be tested and launched in China. The same product is expected to be launched in India as well.

“We will also bring ‘halo’ or high-end products in the EV segment to showcase that we are also capable in electric vehicles and are pioneers. None of them in the market today are pioneers and we want to first make sure that customers can drive it as comfortably as the internal combustion engine,” said Mamillapalle.

In July, Hyundai committed to invest $200 Mn (INR 1,400 Cr) to develop affordable electric vehicles for the Indian market over the next three years. In India, Mahindra and Mahindra Ltd has been the sole mass-market EV maker despite limited volumes.

According to reports, India recorded sales of over 7.5 Lakh EVs in FY2019 as opposed to 56K in FY18. Though the result for the year shows an exciting growth compared to last year, the industry continues to be concerned about the future of the segment post implementation of the new FAME II scheme from April 1.