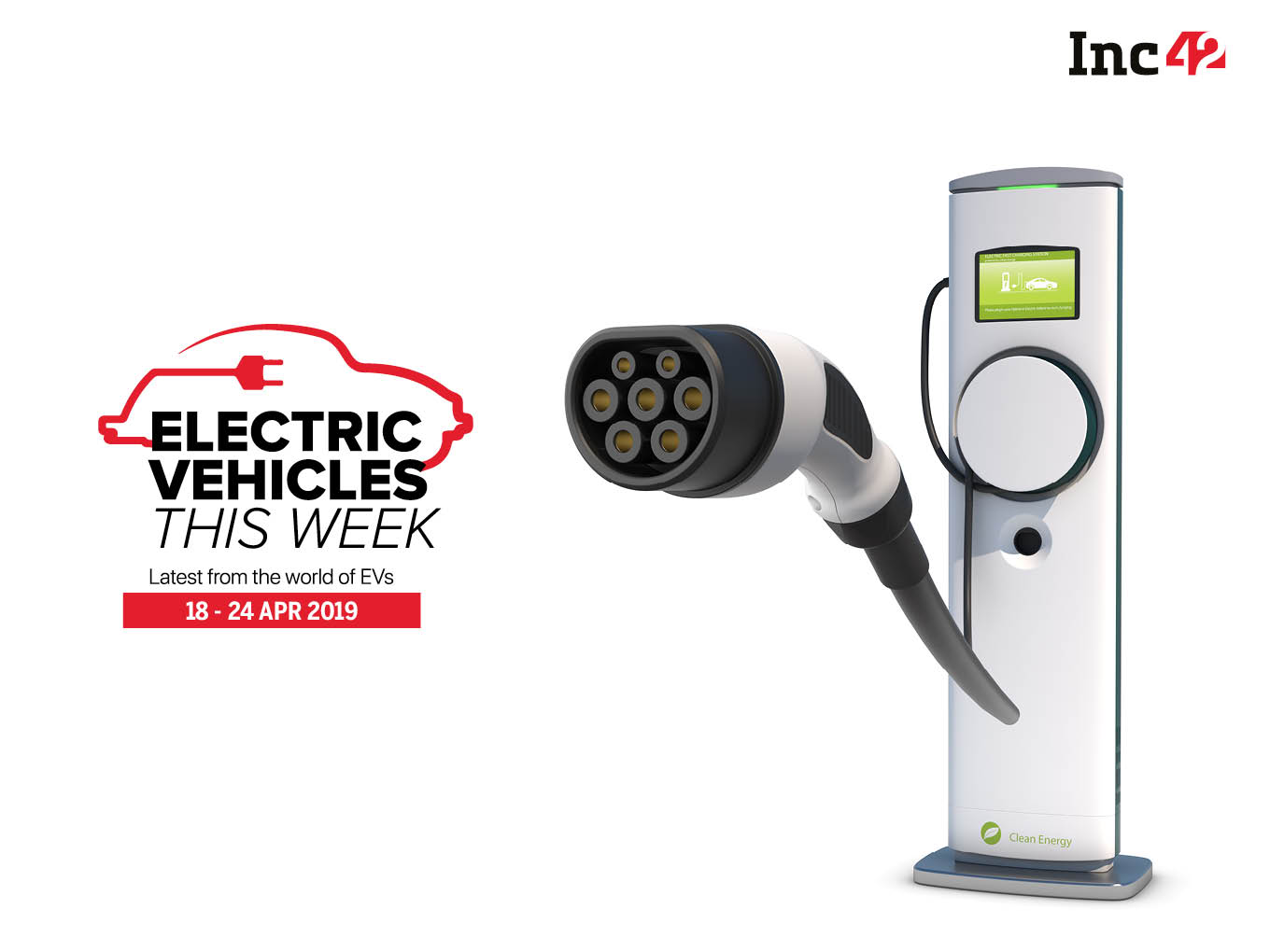 In its report titled, Beyond Nagpur: The Promise of Electric Mobility’, the company stated that the government’s emobility goals for 2030 can be achieved only when the incentive provision goes beyond the purchase cost of electric vehicles.

Analysing the insights from its pilot project at Nagpur, the company also suggested the use of renewable energy to power electric vehicle infrastructure.

Meanwhile, China which is looking to dominate the electric vehicle space is now under scrutiny. After the quality and safety of its electric vehicles and batteries were questioned since February, another scandal has fueled up the argument. This week, China-based carmaker NIO revealed that one of its ES8 models had burst into fire in Xi’an city during the repair. The company is still investigating the matter. Issues to this sort explain that the government’s move to focus more on quantity over quality will not be sustainable.

In a bid to boost the electric vehicle charging issues in India, the government think tank NITI Aayog has directed Ministry of Petroleum and Natural Gas to set up electric vehicle charging stations at nearly 1K fuel stations across India. Currently, the lack of charging infrastructure is one of the major roadblocks for EV adoption in India. Some experts believe NITI Aayog’s plans will be hard to comply with for EV startups as they will have to redesign charging stations and create new business models or network for them.

South Korean automaker Hyundai’s Indian subsidiary is exploring options for locally sourcing electric vehicle components. According to reports, Hyundai Motor India is also looking to source locally manufactured battery parts. The company plans to launch its first electric vehicle in the country this year. The vehicle will be assembled in its Chennai plant.

Citing uncertainties and lack of clarity over the government’s assistance program, France-based Renault is reportedly planning to slow down its electric vehicles plan in India. While speaking to media, Venkatram Mamillapalle, managing director, Renault India said that regulation is coming in FAME II but the uncertainty lies in how will it be accepted by the customers.

Launched in 2016 by Varun Mittal, Ankit Khatry, and Vinay Raj Somashekar — Bengaluru-based Emflux Motors is the first Indian company to launch an electric superbike. In addition, Emflux also provides emobility solutions to other businesses such as electric vehicle batteries, battery management system and much more. Its first product Emflux One which is currently under development has a maximum speed of 200 Kmph. The superbike is set to go for sale next year.

According to Khatry, the company plans to sell the superbike through online portals and experience centres next year. He also added that they aim to expand its distribution from Bengaluru, followed by other major cities in India.

US-based EV startup Rivian has announced an equity investment of $500 Mn from Ford Motor Company. As a part of this investment, both companies will work together to develop a next-generation electric vehicle battery for Ford’s EV portfolio, using Rivian’s electric skateboard platform. Also, Joe Hinrichs, Ford’s president of Automotive, will be joining Rivian’s board of members. Post investment, Rivian will continue to work as an independent company.

Tesla To Launch Robotaxis Next Year

Electric vehicle major Tesla is aiming to launch ‘robotaxis’ as part of its broader vision of bringing an autonomous ride-sharing network in 2020. Tesla CEO Elon Musk said that the company aims to have over a million robotaxis on road next year. While speaking at Tesla Autonomy Day, Musk also revealed that all new vehicles are now being produced with a custom full self-driving computer chip which meets the hardware requirements for self-driving.

Google To Inform Users If Nearest EV Charger Is In Use

Google Maps will now reportedly show that if the electric vehicle charging station near you is in use by others. This feature will help people know how long they will have to wait at that particular station. Currently, this feature will be made available in US and UK for charging points from Chargemaster, EVgo, and SemaConnect. The search company also plans to include ChargePoint chargers. Google had introduced the feature of spotting EV charging stations in October.