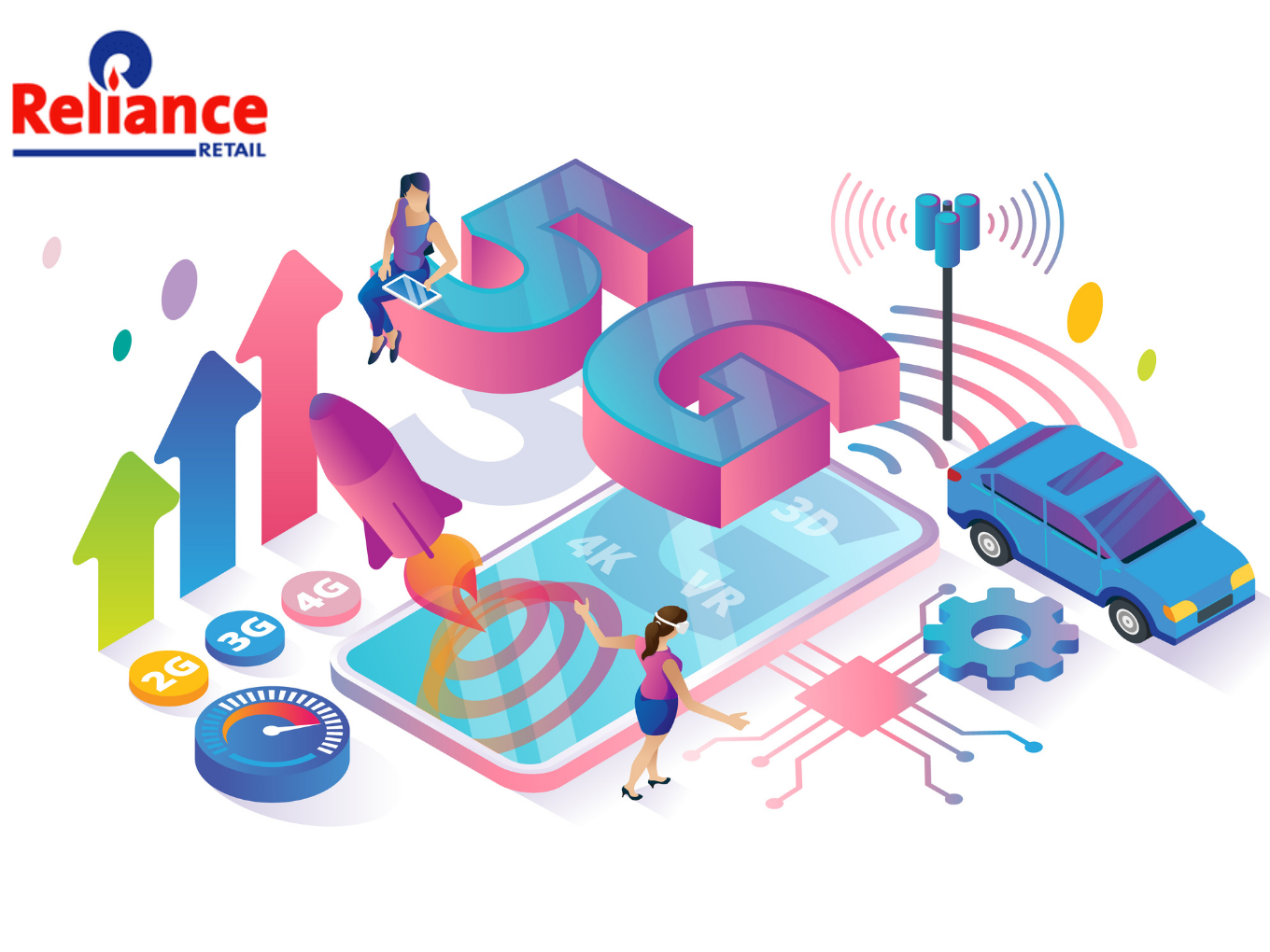 As per its cofounder Sangeet Kumar, this association will help Addverb leverage 5G, battery technology through new energy initiatives

Earlier this month, Reliance Retail had picked up 25.8% stake in Dunzo

Mukesh Ambani-led Reliance Retail is on a shopping spree. After acquiring a 25.8% stake in hyperlocal startup Dunzo with a $200 Mn investment last week (9 January), it has now picked up 54% stake in Indian robotics startup Addverb Technologies for $132 Mn (about INR 983 Cr).

Addverb Technologies will work independently post the acquisition. It plans to utilise the raised funds in overseas business expansion and further plans to set up robotic manufacturing facilities in Noida, Uttar Pradesh.

“With this investment, Reliance will hold around 54 per cent stake in Addverb. They become the largest shareholder in the company. Reliance was already one of our esteemed clients, with whom we had co-created and delivered highly automated warehouses for their Jio-Mart grocery business. The comfort level and the trust factor were already in place, which led to this association,” Sangeet Kumar, cofounder and CEO of Addverb Technologies said this to NDTV Profit.

“We are a profitable company. We will use the funds for overseas expansion and expanding manufacturing facilities. At present, 80% of our revenue comes from India but this mix is expected to change to 50-50 between India and overseas business in the next 4-5 years. Our revenues from software contribute 15 % of the total, which is expected to grow significantly,” Kumar said.

In October last year, its CEO Sangeet Kumar had said that Addverb plans to expand its robot manufacturing unit in India to boost its output by around 10 times in the next financial year. It also talked about starting international operations in Singapore, Australia, Europe and the US by the end of 2021.

According to the startup’s website, it caters to its clientele in over five countries. Its patrons include Amazon, Flipkart, ITC and Coca-Cola among others.

Addverb had earlier raised around $10 Mn from Jalaj Ashwin Dani of Asian Paints.

A few of Reliance’s recent acquisitions and investments include: