Reliance Jio May Kick Off Acquisition Spree, Starting With Netmeds 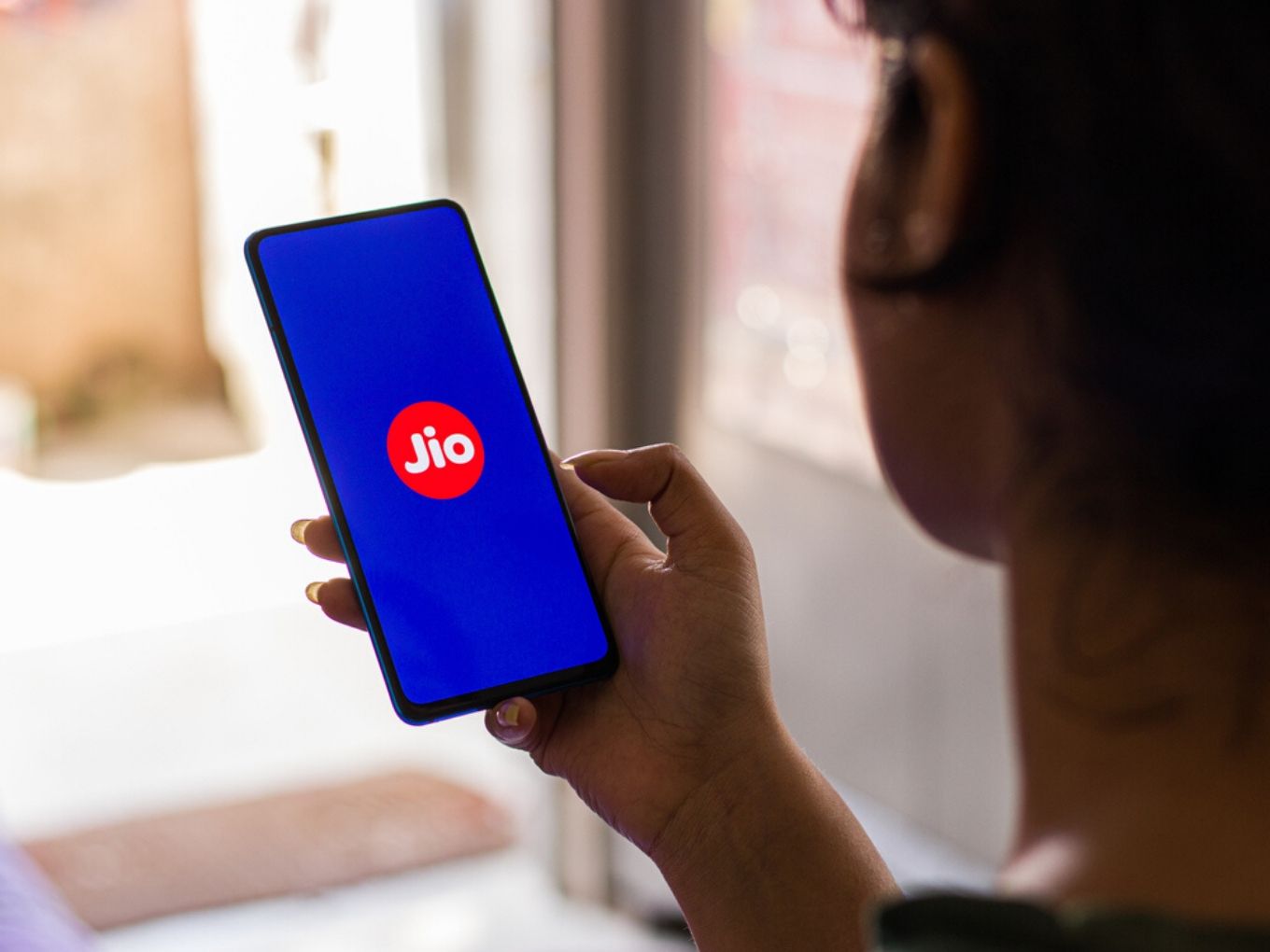 Jio’s past acquisitions include startups such as Haptik, Saavn, Embibe and others

Reliance Jio may kick start its acquisitions spree in the B2C Space with epharmacy Netmeds as per reports, signalling the tech giant’s intention to conquer the consumer space after winning the telecom war. With more than $15.2 Bn pumped into Jio Platforms, the company will be using a big chunk of that cash for acquisitions in the consumer services and tech products space.

A Business Standard report said Jio wants to boost the adoption of many of its consumer facing apps in terms of active users. The first focus will be on online pharmacy and telemedicine, according to the report.

Citing data from Bank of America and other sources such as Similar Web and Google Play Store, the report said that currently Jio has leading apps in only two categories, including JioSaavn, its music streaming service. Video streaming offering Jio Cinema is way behind the market leaders in the 18th spot, while its edtech platform Embibe has just one-fifth of the traction that other edtech giants like BYJU’S, Vedantu and Unacademy have.

The report adds that Reliance Jio may also enter niche markets if needed to win the digital consumer market. Moreover, the company is looking to deploy a combination of subscription and digital advertising revenues by leveraging the monetisation of the apps.

JioHealthHub, which has close 10K active users and 1 Mn downloads, is said to be Reliance’s top focus for now. The company is looking to acquire Pradeep Dadha-founded Netmeds that will help the company compete with 1mg, Pharmeasy, Medlife and other online pharmacy players. The two companies are said to be in the final stages of acquisition talks.

While Reliance declined to comment, Netmeds’ Dadha said, “It would not be productive to comment on media speculations at this stage.”

The report also claims that Reliance may enter agritech space with a Jio Krishi app as well as an Helo Farmers app. This would help farmers take data-driven decisions.

Last month Reliance Jio was reported to be in the process of acquiring Netmeds for somewhere between $130 Mn to $150 Mn at a slight premium to the epharmacy’s valuation in its previous funding round. The Chennai-based startup allows its 4 Mn customers to buy medicines online, get monthly subscriptions, book lab tests, health checkups and consult verified doctors online.

Currently, Reliance has marked its presence in the grocery segment with Reliance Fresh and JioMart, clothing and accessories segment with Reliance Trends, ecommerce with Reliance Retail, and also video conferencing with the launch of JioMeet. Besides this, the company has also accumulated all its digital services under one umbrella organisation Jio Platform, which includes JioSaavn, JioTV, JioCinema, JioMoney, JioNews, Ajio and more. Besides this, it has also acquired or invested in close to 13 companies across segments. In addition, it has entered the ecommerce space with JioMart to take on Amazon and Flipkart.