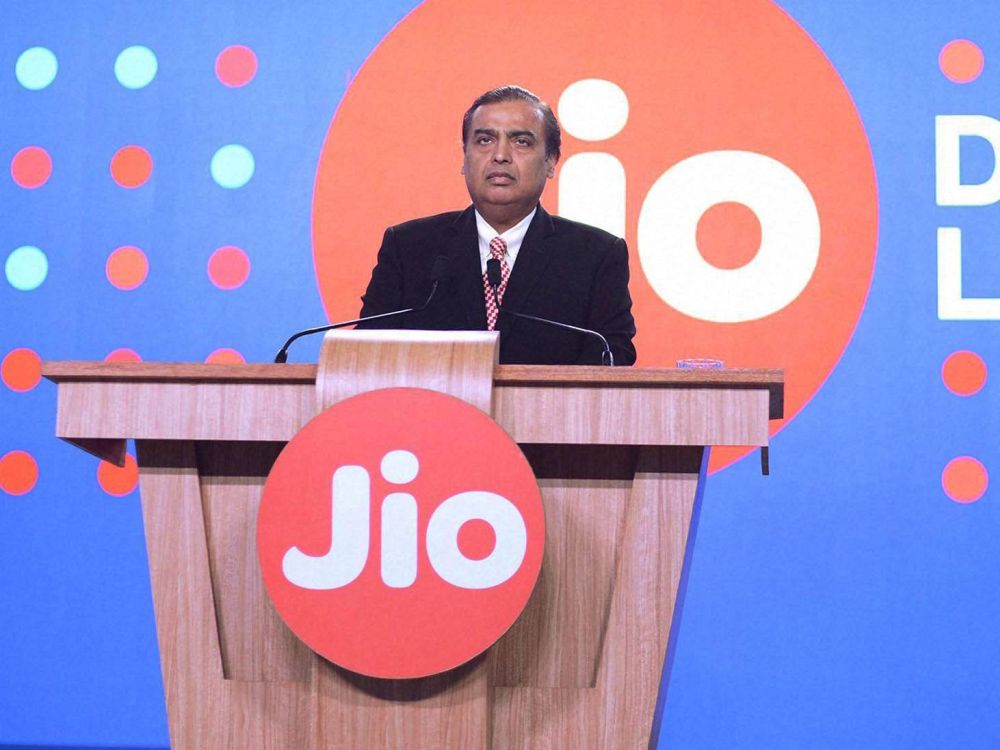 Reliance Jio has filed a police complaint against the recent cyber breach faced by the company. The registered complaint is in regard to the alleged “unlawful access to Reliance Jio systems.”

As per a Reuters report, the police detained a suspicious person who might have been involved in the breach in Rajasthan. Although not much information was disclosed, police investigation revealed that the Aadhar information of Reliance Jio subscribers is safe.

Earlier this week, a website magicapk.com posted the subscriber data of Reliance Jio customers, including email IDs, names, and Aadhaar numbers., After initial reports of the data theft on Sunday, the website has been suspended. However, Jio did not acknowledge the data theft then.

As stated by a Reliance Jio spokesperson in a media report, “We have come across the unverified and unsubstantiated claims of the website and are investigating it. Prima facie, the data appears to be unauthentic. We want to assure our subscribers that their data is safe and maintained with highest security. Data is only shared with authorities as per their requirement. We have informed law enforcement agencies about the claims of the website and will follow through to ensure strict action is taken.”

With the overload of publicly held, sensitive data, cyber breaches too have abounded in recent times. In May 2017, foodtech startup Zomato reported a cyber breach. It had notified that over 17 Mn user records from its database were stolen with information including user email addresses and hashed passwords. Prior to that,  McDonald’s India app, McDelivery, reportedly leaked the personal data of more than 2.2 Mn users in March 2017.  Also, In October 2016, about 3.2 Mn debit cards were compromised, as a result of a massive cyber breach that reportedly originated in malware introduced in the systems of Hitachi Payment Services.

Reliance Jio created waves in September 2016 when it came up with dirt cheap data plans, attracting 16 Mn users within the first month of its operations. After creating a tussle between the incumbent Indian telcos with its freebies, Reliance Jio recently came up with a new product – a GST starter kit – JioGST – to assist small businesses in their GST taxation-related filings.

Reliance Jio has reportedly crossed the 100 Million subscribers mark recently and the Jio family is still growing, making it one of the fastest growing telecommunications network in the country. How a cyber breach of this magnitude will affect the company remains to be seen.