The Subscriber Details Were Reportedly Posted On Magicapk 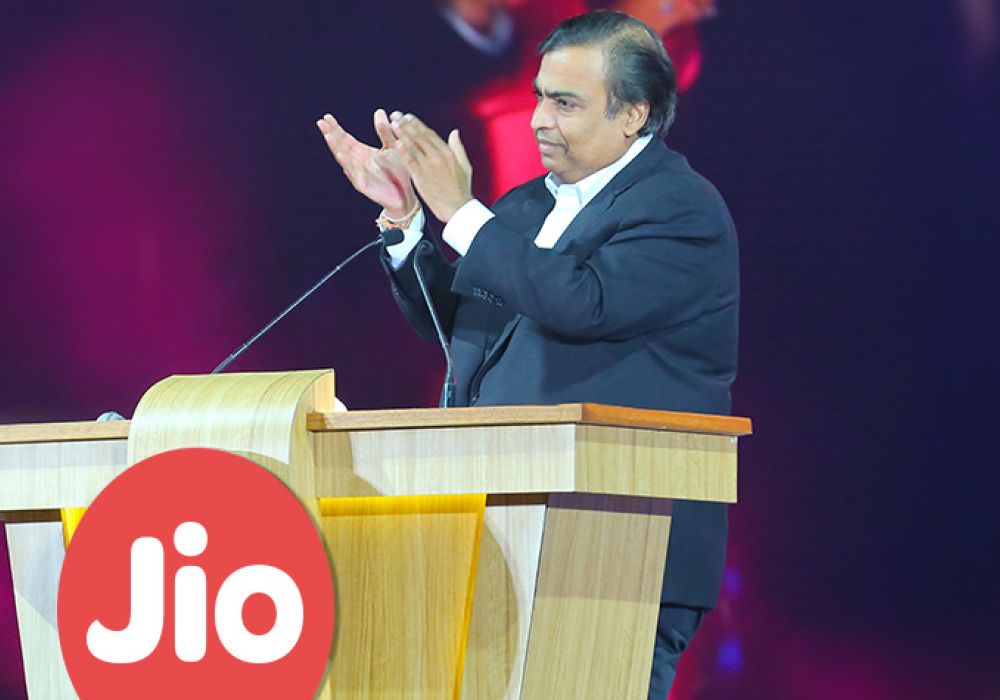 After creating waves in the Indian telecom industry, Reliance Jio is under the scanner for a potential cyber breach. As per a recent report, a website has posted the subscriber data of Reliance Jio customers, including email IDs, names, and Aadhaar numbers. The records were reportedly posted on magicapk.com.

After initial reports of the data theft on Sunday, the website has been suspended.

It is still unclear if the data published constituted all the 120 Mn subscribers of Reliance Jio.

The report further states that, at the time when the data was available, the publication was able to verify the data for the Jio numbers they entered.

A Jio spokesperson said, “We have come across the unverified and unsubstantiated claims of the website and are investigating it. Prima facie, the data appears to be unauthentic. We want to assure our subscribers that their data is safe and maintained with highest security. Data is only shared with authorities as per their requirement. We have informed law enforcement agencies about the claims of the website and will follow through to ensure strict action is taken.”

Cyber breaches have become a huge threat to online user data in recent times. In May 2017, foodtech startup Zomato underwent a cyber breach. It had notified that over 17 Mn user records from its database were stolen recently. The information included user email addresses and hashed passwords.

In the same month, over 150 countries were affected by an outbreak of ransomware. The software, called WannaCry, encrypted the files on a victim’s computer and demanded a ransom to get them back.

In March 2017, US-based fast food restaurant chain, McDonald’s India app, McDelivery, reportedly leaked the personal data of more than 2.2 Mn users. In October 2016, about 3.2 Mn debit cards were compromised, as a result of a massive data breach that reportedly originated in malware introduced in the systems of Hitachi Payment Services.

A query sent to Reliance Jio awaited a response at the time of publication.