TRAI has pushed Indian network operators to use locally-manufactured equipment 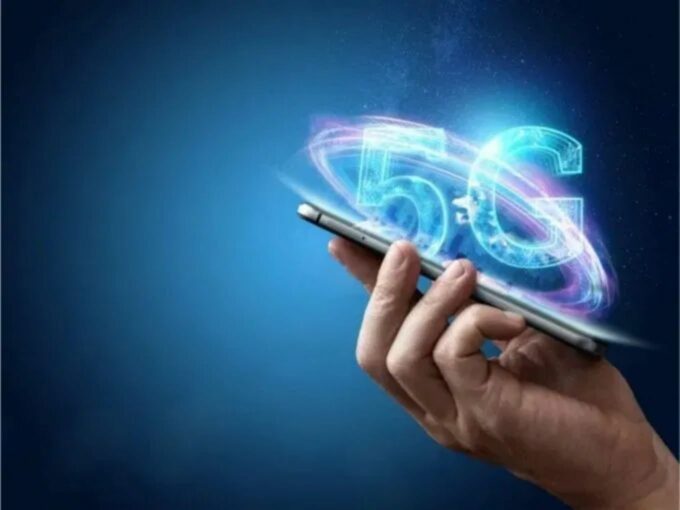 In a bid to ramp up the implementation of 5G cellular networks across the country, India’s telecom companies are getting ready for the telecom trial phase. While the major telecom players have already submitted applications for the trials, Reliance Jio has sought permission from the government to conduct trials on its own technology and design.

The results of the trials are expected to give a clearer idea to Reliance Jio on whether to use its own equipment, architecture and infrastructure for 5G networks. If successful, Reliance Jio is expected to outsource the manufacturing of these designs and technology to third-party players, according to a Business Standard report.

In a 2018 Telecom Regulatory Authority of India (TRAI) notification, the regulatory body had urged Indian companies to manufacture their own equipment in India. TRAI had also suggested giving incentives for local manufacturing of telecom equipment which have been categorised under three categories based on where they are designed and manufactured.

These three categories are — designed in India but made abroad, designed and made in India, and designed abroad but made locally. The report said that Jio would be manufacturing products under the first two categories.

Will Jio Go It Alone For 5G?

As of now, South Korea-based tech major Samsung has been backing Jio for its 4G network operations in India and is also the partner named by Jio for its 5G trial. However, Jio’s recent acquisitions and mergers signal that the company might choose to shed any excess baggage for live 5G operations.

In 2018, the company had acquired US-based Radisys for around $67 Mn. The acquisition is expected to help the company to improve its 5G and the internet-of-things (IoT) capabilities.

RIL has also merged its subsidiary Rancore Technologies with Jio to further improve the capabilities of manufacturing telecom equipment. With its own research and developments for 5G operations, Reliance is well placed for a solo play.

In case it partners with other companies, Jio is expected to stay away from Chinese players as highlighted by Reliance Industries Limited’s (RIL) chairman Mukesh Ambani recently. During Ambani’s meeting with US President Donald Trump, India’s richest man said that Reliance Jio is not planning to tie-up with any of Chinese players and has not used any Chinese components for its services.

On the other hand, Jio’s competitors such as Bharti Airtel and Vodafone Jio have partnered with Chinese companies such as Huawei, ZTE, among others. A few telecom companies have also partnered with Nokia and Ericsson as well.