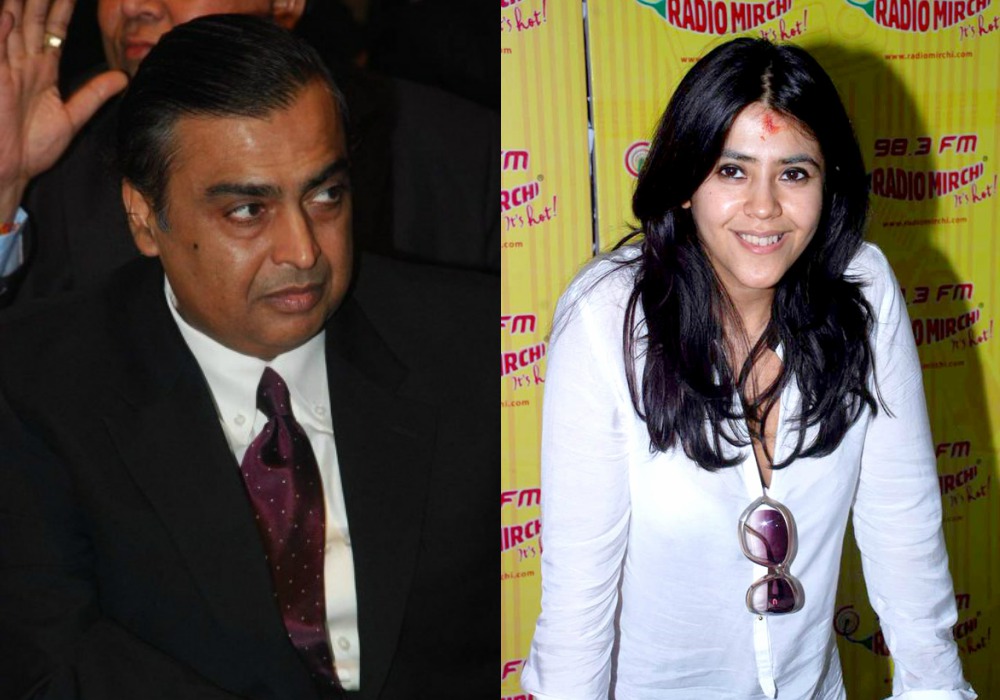 As per BSE filings by Reliance, it has passed a resolution to acquire 25 Mn equity shares constituting 24.92 % of BTL’s equity, through subscription to a preferential issue of shares by BTL to RIL. The shares will be issued at a cash consideration of INR 164 per equity share amounting to an investment of about $64.1 Mn (INR 413.28 Cr).

The transaction has been approved by the shareholders of Balaji Telefilms. Post regulatory compliances and other conditions precedent, the transaction is expected to be completed in 45 to 60 days.

Commenting on the transaction Jeetendra Kapoor, Balaji’s Chairman said, “We welcome Reliance Industries Limited as a partner in our growth journey towards becoming the preferred content producer for the Indian diaspora across all means of video consumption and across all geographies.”

ALTBalaji is a multi-device subscription video on demand platform. It offers original, premium, and exclusive content for a global digital audience. The recently raised funds will be utilised provide the company with an impetus to compete with other OTT (over -the-top-content) service providers – both global and Indian.

As per an official statement by Balaji, it claims to have garnered over 4 Mn downloads and subscribers from over 80 countries since launch. In May 2017, ALTBalaji partnered with Ola to offer its content on Ola Play.

The latest Mary Meeker 2017 Global Internet Trends report highlights that “Smartphone+data costs are still high for the majority of 1.3 Bn citizens.” Overall, India stands second, globally, in terms of Internet penetration with 355 Mn Internet users in 2016, while China takes the top position with 700 Mn users. This is a 28% rise in comparison to the previous 277 Mn users in 2015. The report further states that, with the launch of Reliance Jio, the broadband user base in India increased to 277 Mn in Q1 ’17 from earlier 236 Mn in Q4 ’16.

The video-on demand segment has witnessed the entry of some big players in the past two years. In January 2016, world’s largest video streaming company Netflix launched in India. In December 2016, Amazon Prime Video debuted in India. Prime Video is an additional offering for Amazon’s Prime subscribers that allows users exclusive access to movies, Amazon’s original series as well as premium content from across the globe. Apart from these global giants in the video-on demand segment, Reliance-backed Balaji Telefilms’ ALTBalaji will compete against HotStar, Voot, Spuul etc.