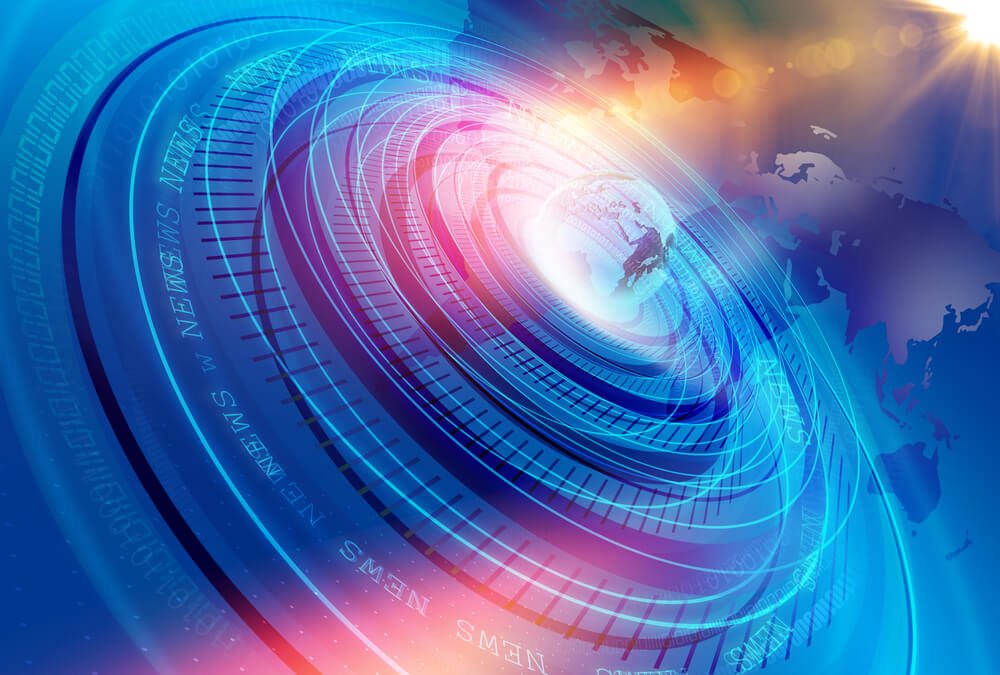 Vijay Anand, founder at The Startup Centre claims to have unmasked Unicon Baba – the infamous Twitter handle that surfaced early last year on March 18 and which has come to be associated with the notorious trolling of the  Indian startup ecosystem. In a detailed Facebook post titled, “The Not-so Secret Identity of Twitter Troll: Unicon Baba,” he explained his discovery that the Twitter handle, “uni_con1” aka Unicon Baba belongs to Rajan Gupta, Director at U2opia Mobile. However, Rajan has refuted the allegations and also the recovery email address got changed as soon as the news surfaced.

Next on, Paytm has received final approval from RBI and will be commencing its Paytm Bank operations officially from May 23, 2017.  One97 Communications, the parent company of Paytm had received permission from the Reserve Bank of India to formally launch the Paytm Payments Bank in January 2017. Snapdeal Employees To Get $30 Mn Bonanza

Amidst the merger woes, Snapdeal announced, its Grand Unbox Sale, probably its last before merger. Snapdeal may offer a $30 Mn bonanza to its staff, if the deal with Flipkart goes through and it also claimed that no amounts are outstanding towards the sellers on its platform, two days after sellers raised concerns to All India Online Vendors Association (AIOVA) about non-payment of dues.

Zomato notified that over 17 Mn user records from its database were stolen recently. The information includes user email addresses and hashed passwords. Currently, the company claims to have over 120 Mn monthly user visits on its platform. However, in another blogpost, the company claimed that, in order to mitigate the data hack, it managed to open a line of communication with the hacker who had put the user information up for sale. Zomato claimed that the hack was done to demand a bug bounty programme.

BSNL has signed agreements with Facebook, Mobikwik, and Disneyland India. The tie-up aims to increase BSNL’s foothold amongst Indian consumers with its Internet and value-added services. Also, it’s a step towards gaining an edge over private players such as Airtel, Vodafone, Reliance Jio among more who are currently dominating the market in the country. 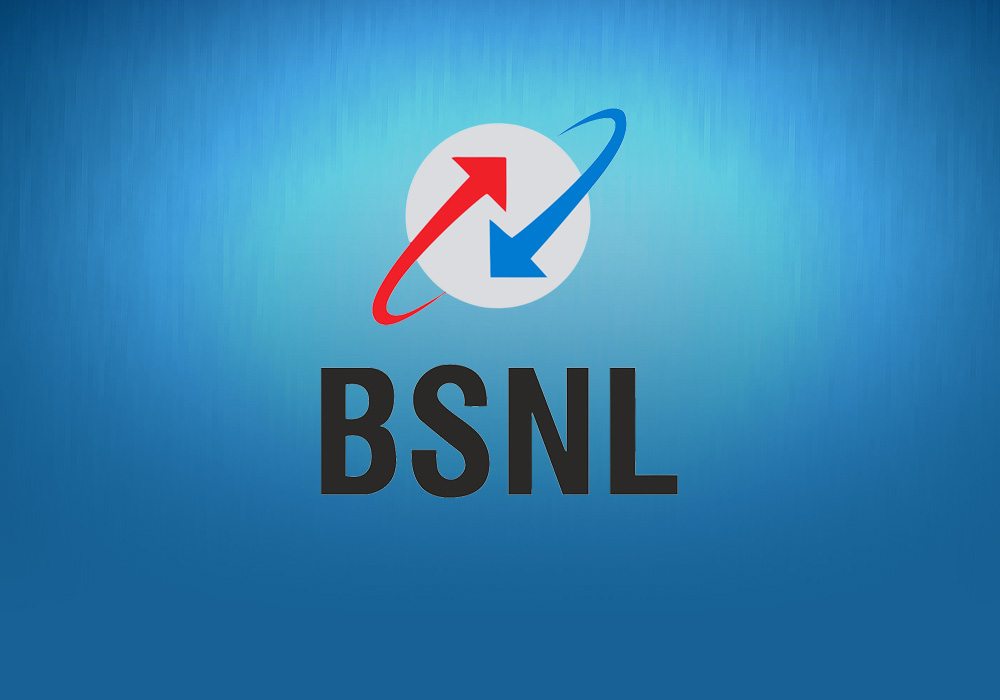 The Central Government is planning to issue a new startup definition around job creation ability and a startup’s financial standards. Initially, innovation had been proposed as the base of any entity being considered a startup.

During its Big 10 sale, Flipkart Fashion, in particular, gained the maximum traction on site. Also, the sale in Fashion category has grown 5X compared to the non-sale days. 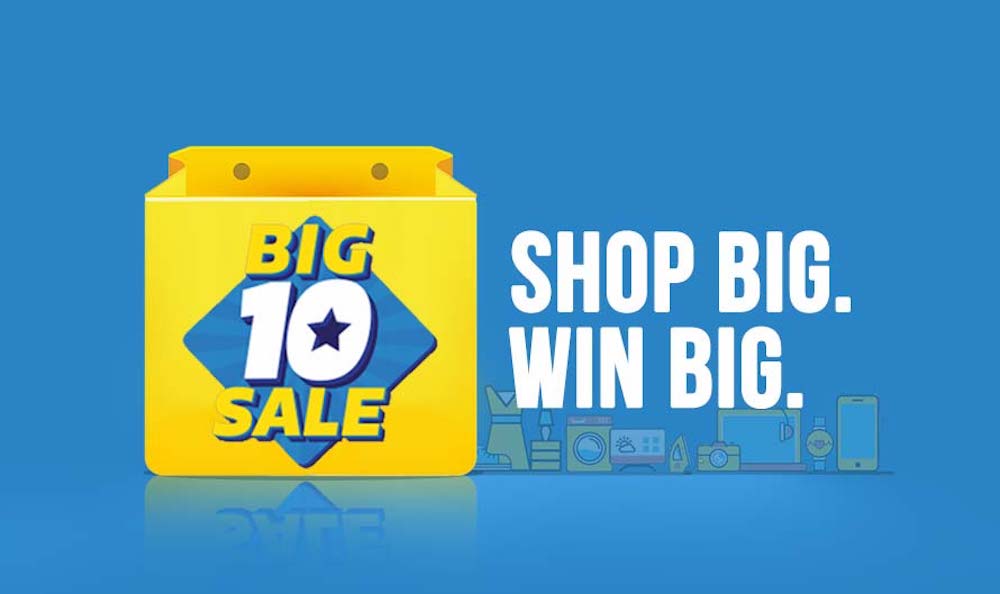 Revv, the Delhi-NCR based shared mobility platform, is launching SWITCH , a unique and innovative service that lets users subscribe to a curated fleet of cars, by-the-month or by-the-year. Revv claims that this is the first ever, multi-brand car subscription platform in Asia, and is essentially an attempt to re-imagine the 100-year old practice of car ownership.

The founders of foodtech startup have parted their ways few months back. In November 2016, Nupur Khanna, left the company, while the other co-founder Anisha Dhar recently joined UberEATS, the food delivery service launched by Uber.

The program aims to bridge the demand-supply gap for analysts in India. It has been launched in collaboration with Alteryx, a leader in self-service data analytics and Tableau, global leader in data visualisation products focused on business intelligence. The course can be completed part-time and is self-paced. The program will cover topics like analytical datasets, data visualisation, classification models, time series forecasting and more.

Bigbasket currently claims to receive over 50,000 orders each day. Five years into the business, BigBasket’s average monthly customer spend has grown from INR 500 – 800 in December 2011 to Rs. 2000+. In the past year alone the company has seen over a 300% growth and continue to grow by 10% on a month-on-month basis.

The company has entered into a partnership with private in-flight catering service provider. The engagement will solely focus on transforming the company’s procurement processes leading to improved efficiency with digital advantages.

Announced at the Google I/O developer conference in San Francisco, the Progressive Web App (PWA) is a lightweight mobile website that offers users, especially in smaller towns and cities, an app-like experience on simple smartphones, requiring a fraction of the data used by native apps. Ola’s PWA will enable the use of its platform across hundreds of cities in India and addresses a significant market opportunity of customers and driver partners.

Also, ALTBalaji, the digital platform of Balaji Telefilms Limited has partnered with Ola to offer its content on Ola Play.

DJUBO, a cloud based 360 Hotels Sales Platform, has now entered the South Asian hotel tech market after announcing its partnerships with Traveloka and Pegi Pegi.

The company has collaborated with OYO to expand the horizon of co-working spaces in Delhi-NCR and a myHQ co-working zone has been set up in two OYO Townhouse properties in the city. Townhouse is a self-managed hotel brand recently launched by OYO to cater to premium mid-market segment and attract neighbourhood millennial professionals.

Personalized video platform company Amigobulls Inc announces today the launch of their ENRICH Video Platform for Hexagon Wealth. With this, Hexagon Wealth becomes the first company in India to send portfolio statements in the form of personalized videos to all their wealth management clients.