Earlier, in 2019, SEBI had introduced the concept of superior voting rights (SR) framework specifically for issuer companies intensive in use of technology.

In March, SEBI decided to make the process of initial public offering (IPO) simpler for Indian startups, by easing the listing rules on the Innovators’ Growth Platform (IGP) 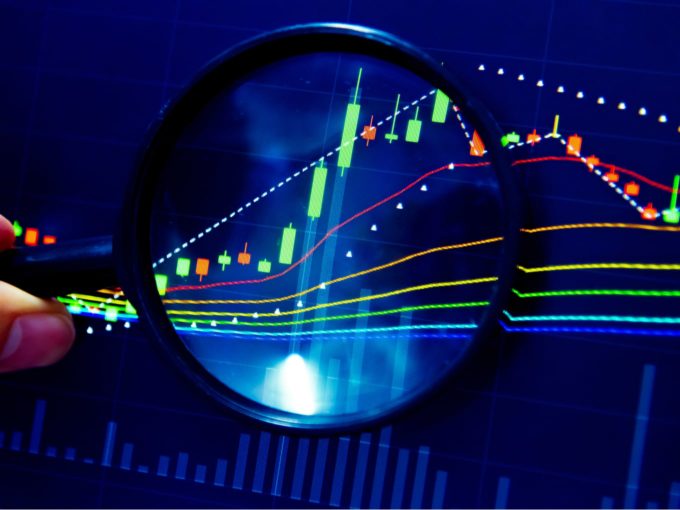 In a move that is likely to bring greater leeway for founders of tech companies/startups looking to list publicly, the Securities and Exchange Board of India (SEBI) has announced that promoters who have a net worth of up to INR 1,000 Cr can have superior voting rights (SR), up from the existing ceiling of INR 500 Cr.

In 2019, SEBI had introduced the concept of superior voting rights (SR) framework specifically for issuer companies intensive in the use of technology. It allowed the issuance of SR shares to promoters or founders holding executive positions in the company and looking to list on the main board.

The tech companies here are defined as: those that intensively use technology, information technology, intellectual property, data analytics, biotechnology or nano-technology to provide products, services or business platforms with substantial value addition.

In July this year, SEBI had sought market feedback areas governing the existing framework on superior voting (SR) rights that is likely to give more flexibility to startup founders seeking to list publicly. It allows founders to retain more votes in the company even after the public listing, and also allows them to protect their SR shares for up to five years after listing.

The framework also has checks and balances such as coattail provisions i.e. matters in which SR shares shall have the same rights as that of ordinary shares and sunset clause i.e. time period until which such an SR shareholder shall enjoy superior voting rights.

Further, the minimum gap between issuance of SR shares and filing of red herring prospectus (RHP) for listing has been reduced to three months from the existing six months, according to a statement by SEBI.

These moves are in sync with policies followed by US global tech giants which grew from startups. It allows the founders greater control over company decisions even if they hold fewer shares of the company. It allows founders of companies like Facebook and Google to stay in control of the companies despite their large number of shareholders post a public listing.

SEBI’s update comes at a time when a slew of Indian tech startups are heading for their IPO. While food aggregator Zomato and automobile marketplace CarTrade have already listed themselves, major startups like Nykaa, MobiKwik, Paytm, Pharmeasy, PolicyBazaar, Snapdeal among many others are set to list soon. With investor sentiments running high for startups, SEBI’s timely move can ease the process for many other startups.