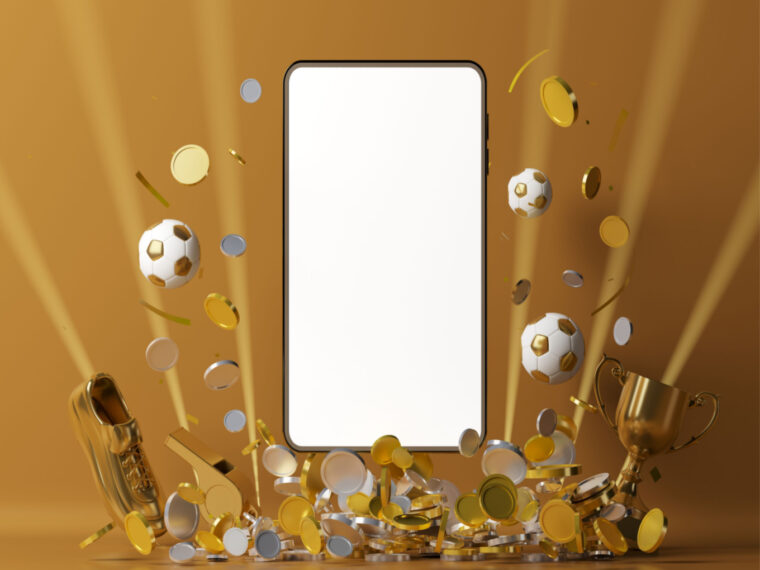 According to the ministry, the advertisements do not clarify the financial risks that are involved with online betting and are ‘misleading’

In December 2020, the ministry had asked all broadcasters to adhere to the guidelines issued by ASCI on advertisements for online gaming

The Ministry of Information & Broadcasting (I&B) has issued an advisory for TV channels, newspapers and digital media outlets, asking them to ‘refrain from publishing advertisements’ of online betting platforms.

The ministry said that betting and gambling are illegal in most parts of the country, and concerns have been expressed that advertisements for online betting promote an activity which is otherwise largely prohibited and poses a significant financial and socio-economic risk for the consumers, especially youth and children.

According to the ministry, the advertisements do not clarify the financial risks that are involved with online betting, are ‘misleading’ and don’t seem to be in ‘strict conformity’ with several laws. These laws include:

The move is likely to impact unicorns such as MPL and Dream11, along with several other startups in the fantasy sports segment.

This is not the first time when the I&B ministry has raised objections to these advertisements. In December 2020, the ministry had asked all broadcasters to adhere to the guidelines issued by the Advertising Standards Council of India (ASCI) on advertisements for online gaming.

A similar move recently impacted India’s cryptocurrency ecosystem when ASCI asked celebrities to perform due diligence and be circumspective while endorsing or advertising crypto products.

Days before that, the Securities and Exchanges Board of India (SEBI) had called for a blanket ban on celebrity endorsements for cryptocurrencies and associated companies. The market regulator also called for a disclaimer, similar to what mutual funds ads feature.

The government has been tightening the regulations for online gaming, betting and fantasy sports. The Ministry of Finance set up a Group of Ministers (GoM), led by Meghalaya CM Conrad Sangma, to look into the possibility of bringing online gaming, online betting, casinos and race courses under the GST gambit. The panel has finalised a 28% GST rate for these segments, and the report is likely to be taken up for discussion in the next meeting of the GST Council.

Earlier this month, the Ministry of Electronics and Information Technology (MeitY) held a meeting with 40 online gaming platforms, including Mobile Premier League (MPL), Dream11 and Nazara Technologies, among others. The government is reportedly working on a national framework for online gaming.

However, the latest advisory by the I&B ministry is set to impact India’s fantasy gaming segment, a sizable segment of the online gaming ecosystem.