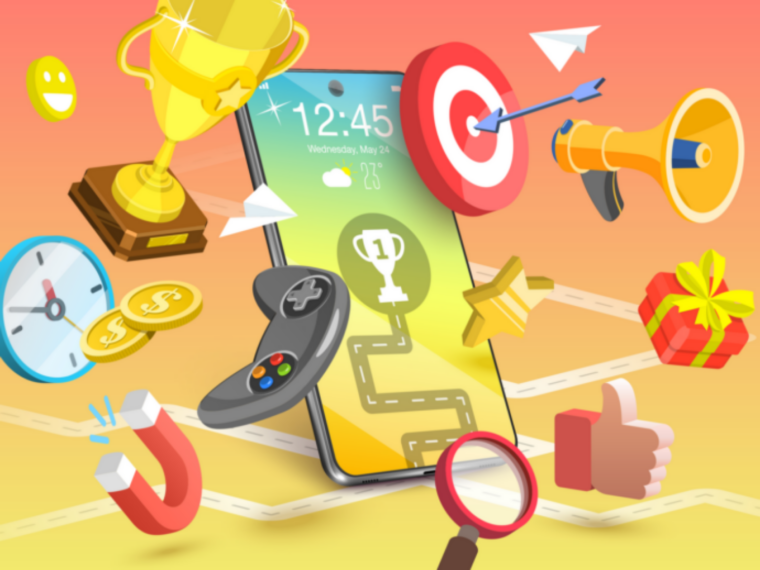 The GoM on casinos, race courses & online gaming has come to a consensus. The report of our submissions will be handed over to FM Sitharaman in a day or two and the matter will be presented in the next GST Council meeting: Panel Chair Sangma

All decks have reportedly been cleared for the imposition of 28% GST on online gaming, casinos and race courses. A panel of state ministers tasked with reviewing the GST levied on these segments has finalised its report on the matter.

The report will be taken up in the next GST Council meeting.

Meghalaya Chief Minister Conrad Sangma, who heads the panel, tweeted, “The Group of Ministers (GoM) on casinos, race courses & online gaming has come to a consensus. The report of our submissions will be handed over to Hon’ble FM Nirmala Sitharaman Ji in a day or two and the matter will be presented in the next GST Council meeting.”

The panel of ministers last met earlier this month and unanimously agreed on imposing 28% GST.

During the meeting, the panel also finalised the method of valuing these services for levying GST.

According to various media reports, the panel also agreed that the GST on online gaming should be levied on gross gaming revenue and not on per transaction or on every betting amount. With regards to casinos, the Group of Ministers (GoM) decided that the levy should be on the amount paid while purchasing chips and not on every betting transaction.

Sources were also quoted as saying that the panel also decided to continue with the current practice of levying 28% GST on the entire bet amount for horse racing.

Speaking to Inc42, FanClash cofounder Rishabh Bhansali had said, “There are two aspects which are currently causing hardships to the gaming industry, the first being the proposal to remove the distinction between games of chance and skill. Games of skill should continue to be viewed through a different lens. Levy of tax at 28% would render running such businesses financially unviable.”

On the back of increasing internet penetration and availability of smartphones, the online gaming industry has seen a boom in the last few years. According to a KPMG report, the number of online gamers in India grew 1.6X from 250 Mn in 2018 to around 400 Mn by mid 2020.

According to an Inc42 analysis, the Indian esports market is expected to reach $175 Mn in aggregated revenue by 2023.

Indian online gaming is currently dominated by unicorns such as Dream11, Mobile Premier League, Games24x7, among others.

In March, Games24x7 became India’s 99th unicorn after raising $75 Mn in a funding round led by Malabar India Fund at $2.5 Bn valuation. In January this year, game streaming startup Rooter raised $25 Mn in a Series A round led by Lightbox, March Gaming, Duane Park, among others.