After Gigaom’s Shutdown, Re/Code Gets Acquired By Vox Media, What’s In For New Media Startup?

After Gigaom’s Shutdown, Re/Code Gets Acquired By Vox Media, What’s In For New Media Startup? 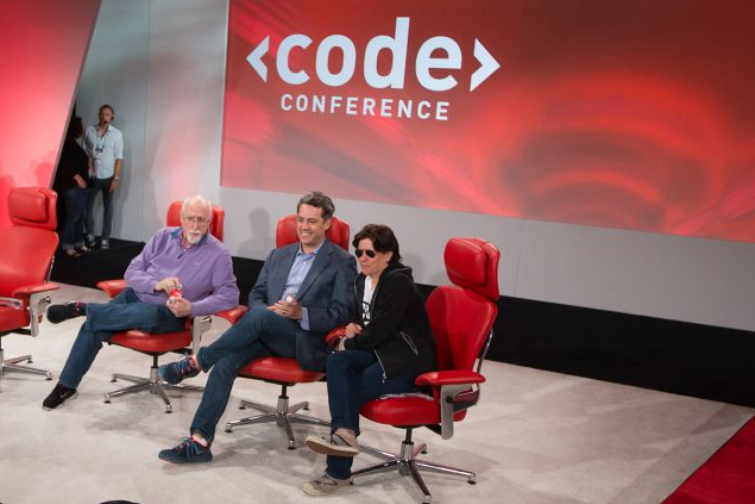 Vox Media, one of the fastest growing online publishers,has acquired an independent technology-related news, reviews, and analysis website, Re/Code. According to the company’s blog, “Re/code will continue to publish at Recode.net and across other platforms. Its coverage areas will complement those of the The Verge, Vox’s consumer tech lifestyle brand, by focusing particularly on tech business news and analysis.” Company also stated that, “Re/code will benefit from Vox Media’s infrastructure and resources, and will eventually move on to Chorus, Vox Media’s proprietary platform. The current members of Re/code’s staff will soon be employees of Vox Media.”

California based, Re/code was founded by Walt Mossberg, Kara Swisher in January 2014. It is an independent tech news, reviews and analysis site, with an aim to reimagine tech journalism. Re/code is owned by the new, independent media company, Revere Digital LLC. The minority investors and strategic partners in Revere are NBCUniversal News Group and Terry Semel’s Windsor Media.

Commenting on the Acquisition, Vox Media said, “Re/code’s renowned tech and business conference division will continue to grow, and we will explore ways to apply Re/code’s leadership in this space to our other media brands over time.”

The future of content businesses is a roller coaster ride for any and everyone, one side number content companies have managed to raise funding and on the other websites like Gigaom which did tremendously great in the beginning and later too, was shut down just few weeks back. In India too number of companies have managed to gather funding in this space such as, TheBetterIndia, ZenParent, and viral content sites like ScoopWhoop, Bluegape among others. Earlier, this year Mosaic Media which owns VCCicle and TechCircle got acquired by media conglomerate News Corp.

Lets have a look at some of the notable deals and acquisitions in this particular space. In context of India, this space has witnessed entry of biggies like Raghav Bahl, Shekhar Gupta. The funding & acquisitions in this space shows that there is definitely a way out for content & media companies to grow exponentially.