Farewell: Iconic Tech Blog Gigaom Is Shutting Down After Running Out Of Cash

Farewell: Iconic Tech Blog Gigaom Is Shutting Down After Running Out Of Cash 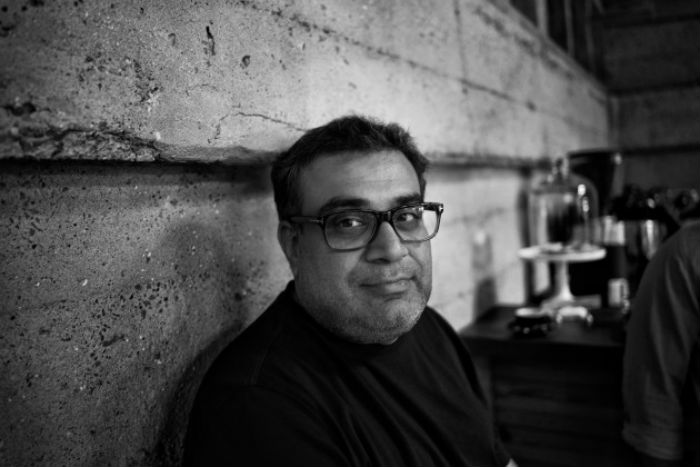 “Just walked out of Gigaom for the last time. Thank you everyone. I will miss you all for rest of my life!,” said Om Malik.

Launched back in 2006 and being backed by number of investors with over 22 Mn in total funding received, the media and technology portal GigaOm has announced that they are being unable to pay its creditors, and thus have ceased their operations. The company has 8.3 Mn estimated monthly unique readers.

Gigaom recently became unable to pay its creditors in full at this time. As a result, the company is working with its creditors that have rights to all of the company’s assets as their collateral. All operations have ceased. We do not know at this time what the lenders intend to do with the assets or if there will be any future operations using those assets. The company does not currently intend to file bankruptcy. We would like to take a moment and thank our readers and our community for supporting us all along, said the company.

The site, was one of the first prominent tech blogs founded by Om Malik who had left the day-to-day operations of the company in Feb last year and became the partner at True Ventures. Malik was born in New Delhi and had worked for numerous organisations including Forbes.com, Red Herring and Business 2.0 before founding Gigaom. He is the author of the book, “Broadbandits: Inside the $750 Billion Telecom Heist”.

There will be time for postmortems, but not today. Today, I want to thank all the people who make (and have helped make) Gigaom. Their role in this journey was what really made it all worth it. They are great people and they will all do great work wherever they go. I want to thank our investors who believed in the business long before it became fashionable. And most importantly, I want to thank you dear readers for coming along on this trip of a lifetime.

GigaOm had offered a number of media-focused services, which includes GigaOm News and the analytical platform GigaOm Research.

GigaOm had scheduled to host a conference later this month, but now it is unclear if the conference, called “GigaOm Structure Data,” will continue or not. The company had done three acquisitions which include PaidContent, TheAppleBlog, jkOnTheRun.

It is surprising to see the shutdown just a year after it had raised $8 Mn in funding from a number of venture capitalists. It was also making revenues via series of technology conferences, white-paper research business, and advertising.

This news comes in the midst of the time when one of the Indian media company, i.e. VCCircle Network just got acquired by News Corp. Internationally, there are a number of media blogs which have raised funds and even have got notable exits such as TechCrunch, Huffington Post, Washington Post. Let’s have a look at the exits and fundings in the media businesses.