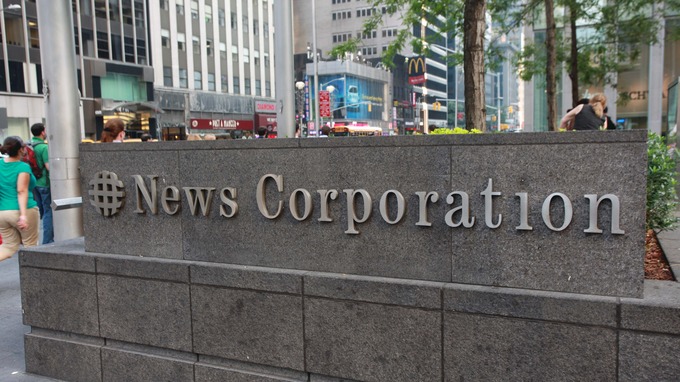 Media conglomerate News Corp has announced that it has entered into an agreement to acquire the VCCircle Network, which includes VCCircle.com, Techcircle.in, VCCEdge, VCCircle Training, in addition to a premium-content driven conference business VCCircle Conferences.

The deal is expected to close in March, however, the financial terms of the deal have been left undisclosed by the company.

Previously, in November, News Corp had acquired a 25% stake in Elara Technologies, which owns the Indian real estate website, PropTiger.com. Later in December, it had acquired Mumbai based FinDirect Services Pvt Ltd, the company behind financial planning startup BigDecisions.com. News Corp also has a presence across India through its Dow Jones, Wall Street Journal and HarperCollins Publishers businesses.

“This significant investment is a sign of our faith in India’s future and our enthusiasm for working with and building up emerging talents in the country,” said News Corp Chief Executive Robert Thomson. “India is an increasingly meaningful part of our portfolio, which is itself increasingly digital and global.”

“For the past decade, we have built a strong franchise with proprietary data, information, content, and networking capabilities around India’s digital business world,” said P.V. Sahad, Founder and CEO of VCCircle Network. “Being a part of News Corp will now allow us to accelerate our already aggressive growth plans.”

Owned by Mosaic Media Ventures Pvt Ltd VCCircle network has about 100 employees across India, with its headquarters in Noida.

This acquisition comes in at a time when a number of Indian new media startups have managed to raise capital, these include:

Not only this, but this segment has also seen entry of various media biggies including Raghav Bahl founder of Network 18 who launched Quintillion Media, and Shekhar Gupta who was the editor-in-chief of The Indian Express announced the launch of a digital media company under his venture, Mediascape Pvt. Ltd.

All these developments, further validates the fact that there is a lot of space for Indian new media startups for growth, as finally the startups in this space have started getting investor attention. Though internationally number of new media businesses have raised funding and have even got acquired.