Despite No 5G Network, India Now Has A 5G Smartphone

Despite No 5G Network, India Now Has A 5G Smartphone 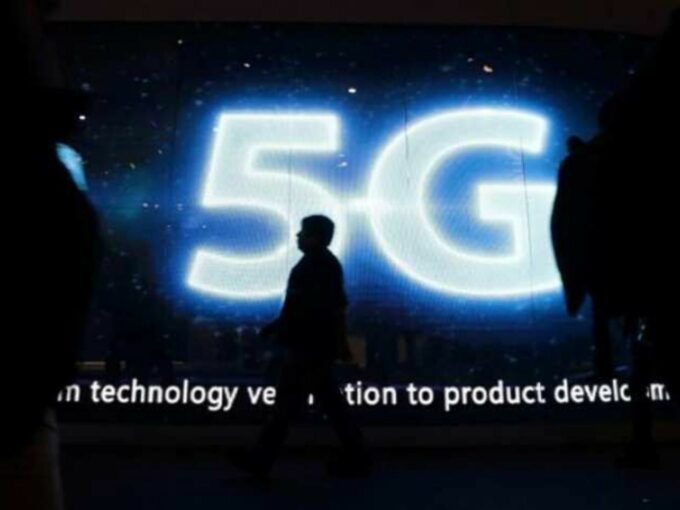 Chinese smartphone brand Realme is all set to launch India’s first 5G-enabled smartphone x50 Pro on February 24, but the question is what’s the point of such a phone, with 5G not even on the horizon in India.

Seeing as the phone is priced at a whopping INR 50K, the 5G support is a big selling point for Realme, but despite some trials taking place at a telecom level, no one in the industry knows when 5G will be launched.

Realme spokesperson told ET that even though the ‘network is not available in the country,’ the company wants to offer products to people who travel abroad, as 5G technology goes mainstream in South Korea, US and parts of Europe.

While that’s great, this audience would not be convinced by the Realme brand as it is yet to prove itself in the premium segment. It took OnePlus a number of years before it ramped up prices on its smartphones and entered the true premium segment, but Realme seems to be gunning for that position faster than its sibling — OnePlus and Realme are owned by the same company, BBK Electronics.

Realme now joins the likes of Xiaomi, which also launched two new 5G-enabled smartphones, the Mi 10 and Mi 10 Pro earlier this week. Despite the continued issues around the coronavirus outbreak, Xiaomi launched the smartphones at its Beijing headquarters. But it didn’t say when it would launch outside China, so clearly Realme is more bullish about 5G in India.