So far, Coronavirus has taken away lives of 1,115 individuals 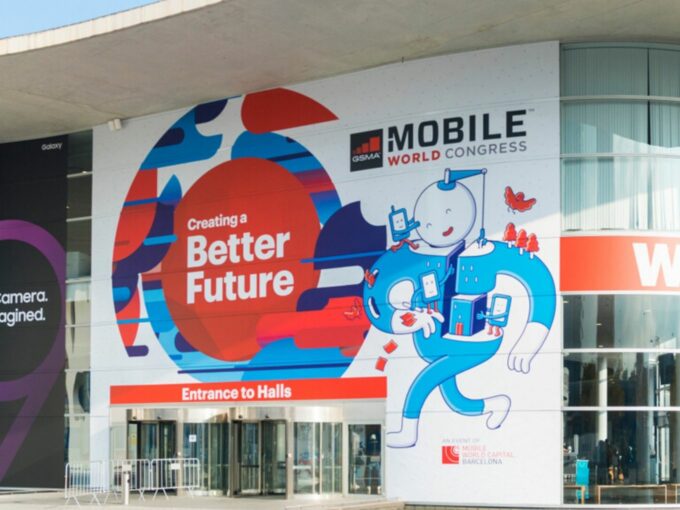 After taking away thousands of lives across the world, the Coronavirus outbreak has now impacted one of the largest global technology events  — the Mobile World Congress (MWC). Amid fears of spreading the deadly virus, the MWC organising body — the Global System for Mobile Communications Association (GSMA) — has cancelled the 2020 event in Spain.

In a statement, GSMA said that with due regard to the safe and healthy environment in Barcelona and the host country, it has decided to cancel MWC Barcelona 2020. GSMA cited that the global concern regarding the Coronavirus outbreak, travel concern, and other circumstances, have made it impossible to hold the event. “At this time, our sympathies are with those affected in China, and all around the world,” GSMA added.

MWC is one of the biggest events related to innovations in mobile technology. Last year, over 100K individuals participated in this event. Most of the prominent global tech companies showcase their innovations at this event. The MWC 2020 was scheduled to happen from February 24 to 27.

Although GSMA has officially announced the cancellation on Wednesday (February 12), several tech companies have earlier withdrawn their participation from the event citing concerns over Coronavirus.

Earlier this week, US-based computer processor maker Intel and China-based smartphone brand Vivo had withdrawn from MWC 2020. Other companies that have withdrawn their participation from MWC 2020 last week are Korea-based Sony and LG, Sweden-based Ericsson, and Japan-based NTT DoC. Social media giant Facebook and ecommerce major Amazon have also pulled themselves out of MWC 2020 citing similar concerns over the Coronavirus outbreak.

Explaining the reason behind Facebook’s withdrawal from MWC 2020, a Facebook spokesperson said that the company’s employees won’t be attending MWC due to the evolving public health risks related to Coronavirus. “While the risk from Coronavirus is low, the potential impact is too high to put the company’s teams at risk,” the spokesperson was quoted as saying by ABC News.

For announcing their withdrawal, IT company Cisco in a tweet said that the company has decided not to participate in the MWC 2020 due to the concerns about the current outbreak of Coronavirus.

While MWC 2020 is cancelled, for now, the industry organisation said that along with its partners, GSMA will continue working for MWC Barcelona 2021 and future editions.

Originating from China’s Wuhan City, Coronavirus outbreak has already claimed more than 1,115 lives across the world. Till date over 45K confirmed cases of the epidemic have been identified worldwide, including three in India.

In India, all three cases of Coronavirus were registered in Kerala, which had forced the state government to declare this outbreak as a state disaster. Moreover, the World Health Organisation (WHO) has already declared this outbreak as a global emergency. The condition is so severe that the Indian government has brought back over 600 students studying in the Wuhan province in China.