Technology has made Indian banknotes more accessible for the visually impaired, says the RBI 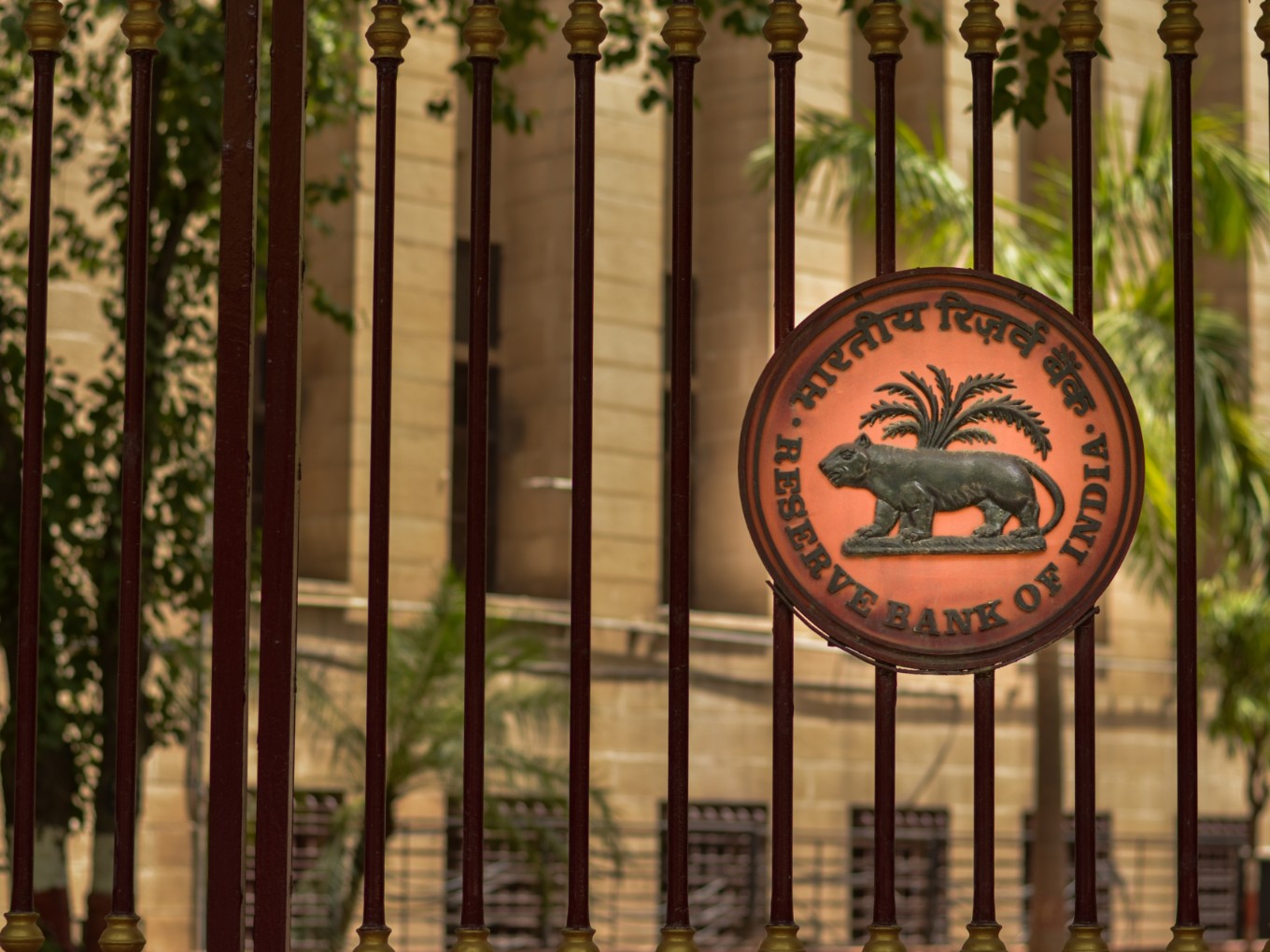 The Reserve Bank of India has launched a mobile app for aiding visually impaired persons to identify the denomination of Indian banknotes.

The app offers the following features, according to the RBI:

After demonetisation in November 2016, the RBI introduced many currency notes, under the Mahatma Gandhi New Series. However, visually-challenged people reportedly faced issues in identifying these new currency notes.

The RBI has been leveraging technology for various initiatives. Recently, the top bank also introduced a new Prepaid Payment Instrument (PPI) for retail payments. This was aimed at enhancing the user experience and driving small-ticket retail digital payments in the country.

The new PPI can be used only for making retail payments like the purchases of daily household goods and services, and not fund transfer.

RBI had said that PPI can be issued by banks and existing non-banking PPI players, where the companies can verify customers credentials to open their PPI accounts using a one time password (OTP) sent to user’s registered mobile number along with official valid document listed in the ‘Master Direction – Know Your Customer (KYC) Direction.’