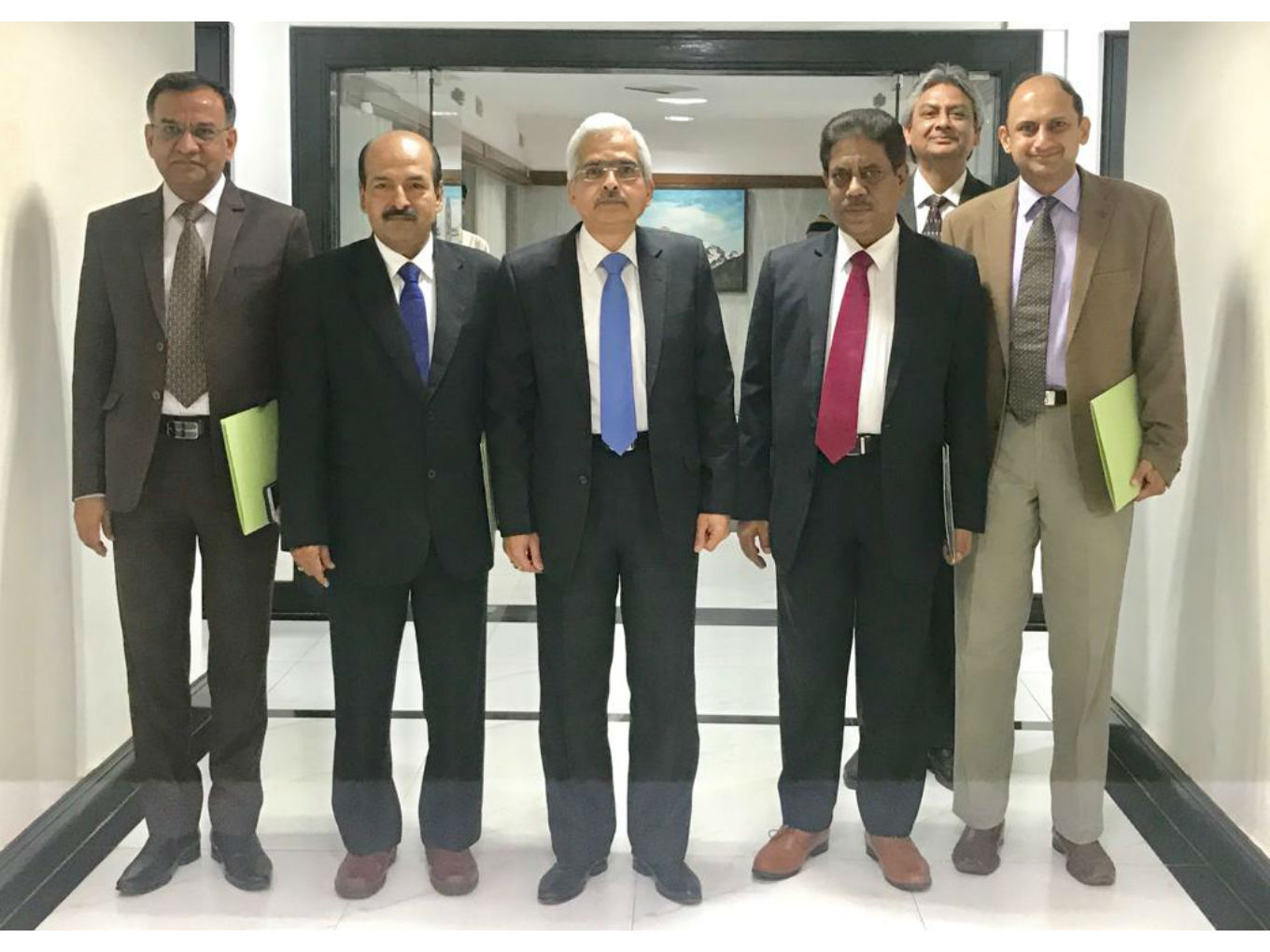 In order to encourage wider adaption of online payments, the Reserve Bank of India is looking to come up with a regulatory framework of customer-protection measures tailor-made for digital transactions.

While speaking to the media on April 4, RBI governor Shaktikanta Das said,” In order to have prompt and efficient complaint redress framework for all electronic payment systems, it is necessary to have harmonisation of response time for complaint management and for other payment transactions systems such as reversal of failed transactions across various payment systems”

During his speech after the RBI’s bi-monthly monetary policy review, he added that the central bank proposes to set up a framework for turnaround time for resolution of customer complaints and compensation framework across all authorised payment systems.

He also added that the proposed turn around time (TAT) framework will be put into place by the end of June 2019.

According to Shantikanta Das, the central bank is in the process of benchmarking Indian payments systems and instruments against global standards. The findings of the study would be published in May 2019.

He also added that the central bank would also widen the ambit of the NBFC ombudsman scheme for customer complaints to all companies with assets beyond INR 100 Cr, including to entities that do not accept deposits.

In January, the RBI had also issued guidelines for limiting the users’ liability in cases of unauthorised transactions which have taken place from their mobile wallets.

The RBI had been taking several steps to redress consumer complaints around digital payments. Eliminating the fears and suspicions related to online money transfers is extremely important to encourage users to switch over to digital transactions than use of cash.

In February, the bank regulator had also launched the ombudsman scheme for online payments sector on January 31, 2019. Under this scheme, the regulator will redress user complaints and grievances related to online transactions.

It also constituted a five-member committee known as the ‘High-Level Committee for Deepening of Digital Payments.” The committee, which is headed by the former chairman of Unique Identification Authority of India, Nandan Nilekani, will be responsible for analysing the existing status of digitisation of payments in the country, identify the current gaps in the ecosystem and suggest ways to bridge them.