According to a Bank for International Settlements (BIS) survey, the vast majority of central banks surveyed (86%) are exploring the benefits and drawbacks of CBDCs 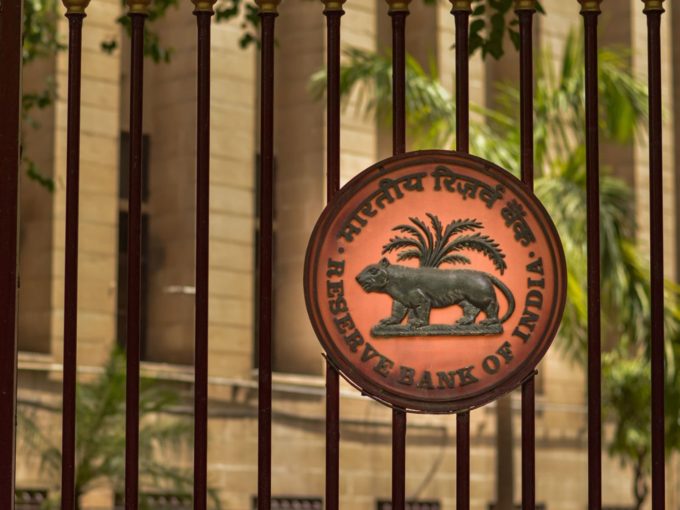 Amid the worsening uncertainty around cryptocurrencies in the country, the Reserve Bank of India (RBI) said it will probably begin offering a basic central bank digital currency (CBDC) first before implementing a more complex form of the same.

Recently, the Indian lawmakers decided to skip the decision to pass any bills of the same during the lately concluded winter session of parliament.

The reason they might begin with a simpler form of currency is because of the largescale macroeconomic impact it would have. It’s likely that it will use insights from the deployment of a simple version to improve a more sophisticated version they have plans to introduce down the line.

We had earlier reported on the RBI’s plan to pilot its CBDC by the first quarter of the 2022 financial year.

“Certain crucial questions about design elements of CBDC need to be navigated before its introduction, e.g., whether the CBDC would be general-purpose and available for retail use (CBDC-R), or would it be for wholesale use (CBDC-W),” said the RBI in its report titled “Report on Trends and Progress of Banking In India”.

The report also emphasised the importance of deciding the right distribution architecture—whether the CBDC should be issued directly by the central bank or through commercial banks. The RBI will have to gauge the expected magnitude of the issuance and distribution of this currency before deciding on such details.

“As we had alluded to earlier, any sort of digital currency that the central bank will come up with will most probably be a centralised digital version of the fiat currency in the country, the Indian rupee; and therefore will have no resemblance to any of the decentralised cryptocurrencies,” it said.

According to the Bank for International Settlements (BIS) survey, the vast majority of central banks surveyed (86%) are exploring the benefits and drawbacks of CBDCs. In recent months, major central banks have published many in-depth policy issue assessments and have tested a variety of designs.

Even though this interest is a global phenomenon, each country has its own motivations for the potential issuance of a digital currency. For developing countries like India, financial inclusion will play the role of a key motivator along with the facilitation of cross-border payments.