Previously, RBI had urged payments companies to comply with ‘full KYC’ before February 29, 2020 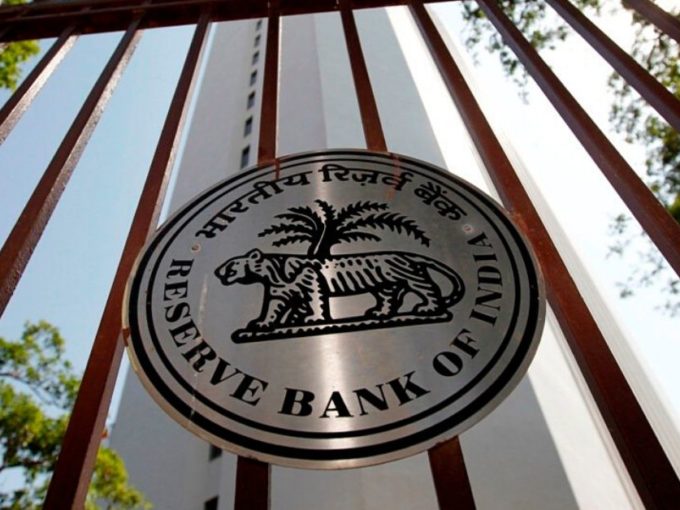 In an attempt to ease out regulations for fintech companies, the Reserve Bank of India (RBI), on Wednesday (February 5), has agreed to allow non-compliant know-your-customer (KYC) accounts to continue making payments through mobile wallets. The central bank had earlier put a cap on transaction limits.

This decision came after RBI urged the mobile wallet companies, like Paytm, PhonePe and AmazonPe, to comply with ‘full KYC’ on or before February 29, 2020.

The recent development also came as a relief to fintech companies as they were finding it challenging to onboard new customers and retain them after the Supreme Court had barred telcos and NBFCs from using Aadhaar-based KYC method in 2018.

Paytm CEO Vijay Shekhar Sharma told ET that the customer’s consent will be taken before the ‘low KYC’ conversion of the accounts happen. In the coming days, the company will announce the details of how this conversion will happen. He further said that the KYC was already done, but were later ruled invalid due to the restrictions of Aadhaar KYC procedure.

Over the years, fintech companies have been writing to RBI to find alternate solutions to smoothen the KYC process, and cut the cost incurred from physical onboarding and verification of customers.

Last month, RBI did come up with video-based KYC as an option to establish customers’ identity, With this, the regulatory entities will be able to record video as well as capture photographs and obtain details of the customers. Most importantly, this will eliminate physical onboarding and verification process of customers. RBI has also advised regulatory entities to ensure the video recordings are stored in a secured manner.

In addition to this, RBI is encouraging fintech companies to leverage emerging technologies, including artificial intelligence (AI) and face matching and recognition technologies, to ensure the integrity of the process as well as the information furnished by the customer is genuine and authentic.