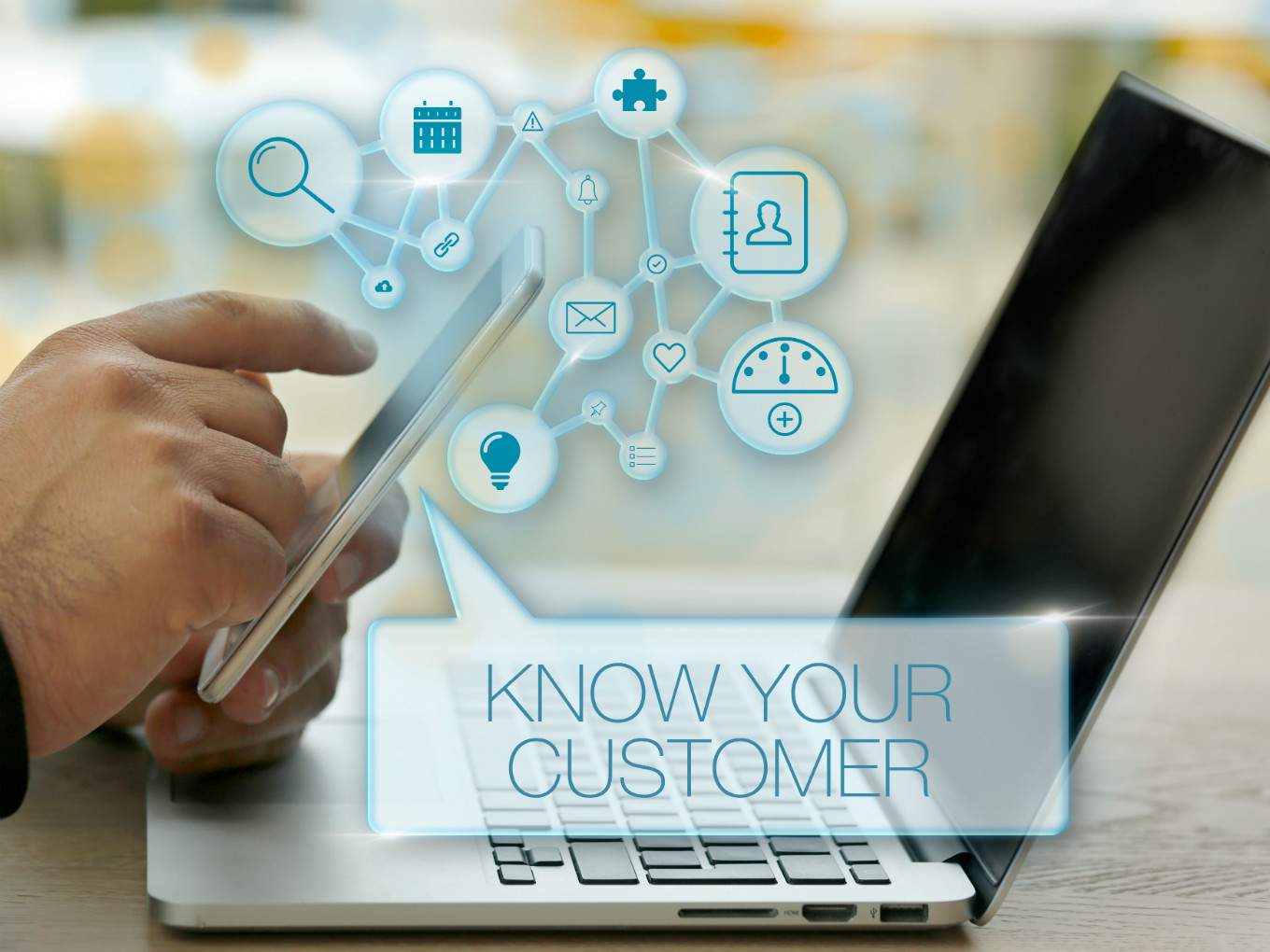 The Reserve Bank of India (RBI) has announced video-based Know Your Customer (KYC) as an option to establish a customer’s identity.

The decision comes as a major relief to fintech startups and digital non-banking financial companies (NBFCs) who have been calling for this feature as it cuts costs in a big way. With the new remote customer authentication option, the startups need not physically reach out to customers in remote locations.

With the changes due to amendments to the prevention of money laundering act, digital KYC has been defined as capturing live photo of the customer and officially valid document or the proof of possession of Aadhaar, where offline verification cannot be carried out, along with the latitude and longitude of the location where such live photo is being taken by an authorised officer of the Reporting Entity (RE). Additionally, only officials from regulated entities would be able to do the remote onboarding.

The official of the RE performing the V-CIP shall record video as well as capture photographs of the customer present for identification and obtain the identification information as mentioned below by the RBI:

The RBI has also advised entities to ensure that the video recording is stored in a safe and secure manner and bears the date and timestamp. It also encourages them to take the assistance of the latest available technology, including artificial intelligence (AI) and face matching technologies, to ensure the integrity of the process as well as the information furnished by the customer.

After the Supreme Court’s 2018 judgement prohibiting the use of Aadhaar by private companies, fintech companies have been requesting the authorities to come up with an alternative plan for completing the KYC process. The startups have been demanding amendments in the KYC guidelines to make it easier to onboard customers.

In May 2019, the RBI released new offline KYC rules which allowed banks to carry out Aadhaar authentication/offline-verification for individuals voluntarily allowing the use of their Aadhaar number. The move was welcomed by fintech companies and the latest addition of video-based KYC is expected to further help startups expand their businesses.