RBI said no further extension will be granted for the same

In February, RBI had extended deadline for KYC compliance to August 31 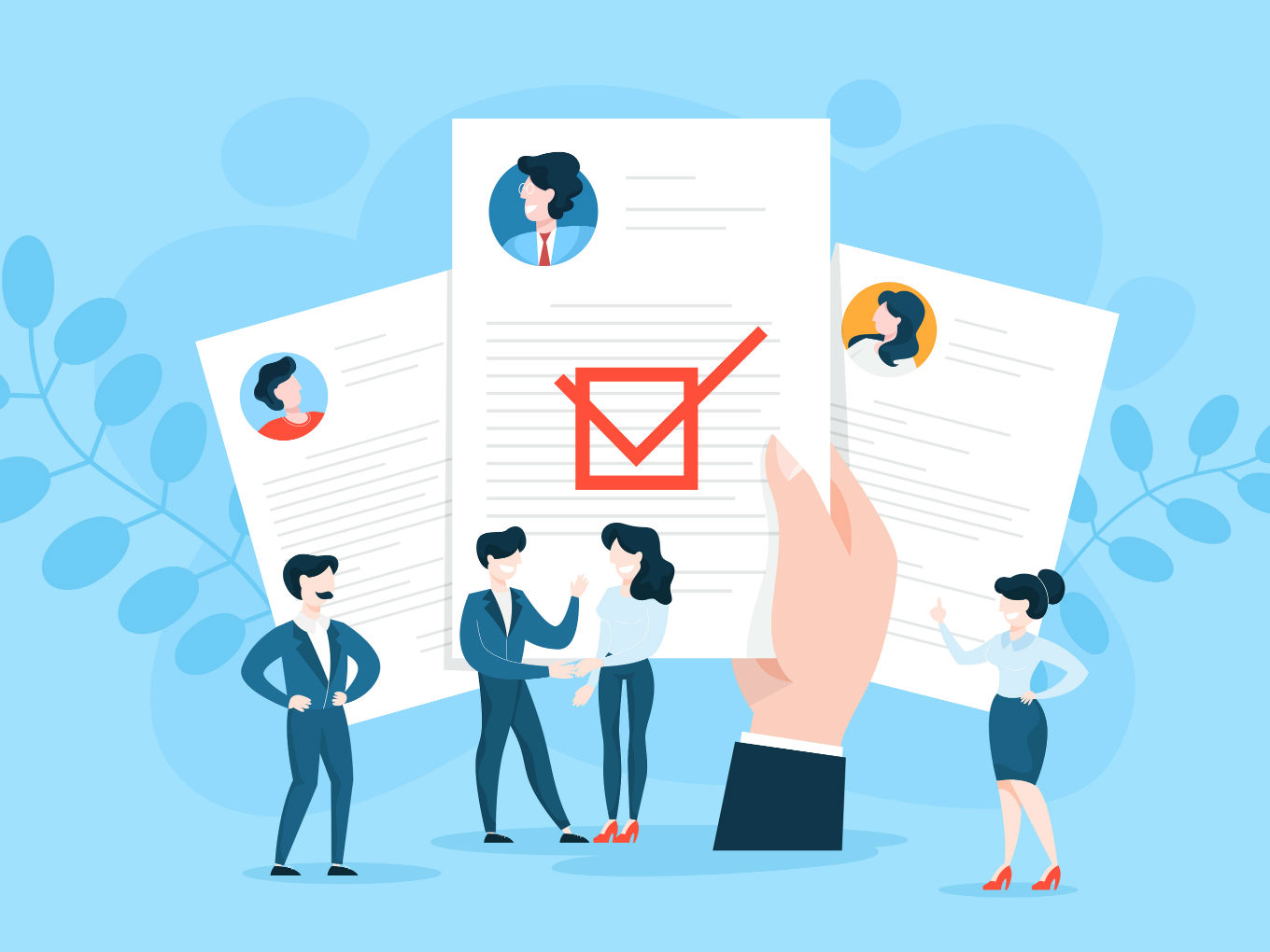 The Reserve Bank of India (RBI) has again extended the deadline for complying with Know Your Customer (KYC) norms. In a notification issued on Friday, RBI said that mobile wallet providers have time till February 29, 2020, to fully comply with KYC norms.

“It is advised that the timeline for conversion of minimum detail PPIs to KYC compliant PPIs has been extended from 18 months to 24 months. … It may also be noted that no further extension will be granted for this purpose,” RBI said.

Earlier in February, RBI had extended the deadline for full KYC compliance by online payment companies till August 31. For a full KYC process, the companies will have to ensure completion of a physical verification or a biometric check of the users.

The fintech companies which relied on Aadhaar-based eKYC process for customer onboarding have had to halt KYC processes after the Supreme Court struck down Section 57 of the Aadhaar Act in 2018. Due to this, private companies lost the authority to access the Aadhaar details of the users. Since then, the players have been looking for alternatives to comply with the KYC directive.

The online payment companies have been requesting the authorities to come up with an alternative plan for completing the KYC process. Earlier it was reported that the central government and the RBI are considering the use of an ‘offline Aadhaar’ verification system which will operate on QR codes instead of biometrics.

Recently, NASSCOM asked the Reserve Bank of India to extend the deadline for full KYC to March 31, 2020. In an update to which, the industry body said that a deadline extension can be expected. The reason cited by NASSCOM for the request was that the approval and subsequent operationalising of a digital model of KYC, which would be acceptable to all companies and government authorities, will take a couple of months.

The Payments Council of India said in a statement on Friday, “PCI further states that the PPI industry hopes government will soon come up with the clarity on e-KYC via Aadhaar or any other remote fully non-face to face digital KYC method in order to enable the PPI industry players to perform this task of full KYC conversion effectively and efficiently under the given timelines as well as in a fast track manner.”

While Paytm was the first company which started experimenting with offline KYC, Amazon Pay had started rolling out doorstep KYC services for its mobile wallet users from January. Recently, even PhonePe joined the bandwagon with its offline KYC process.

It was expected that with KYC requirements, digital payments companies will lose 95% of its users. However, it is to be noted that the government has been increasingly rooting for the digital ecosystem, which would depend heavily on digital payments. With already two extensions in hand, mobile payments operators have last few months to save their customers.