RBI had directed PPI issuers to ensure all accounts were KYC compliant “on or before February 28, 2019 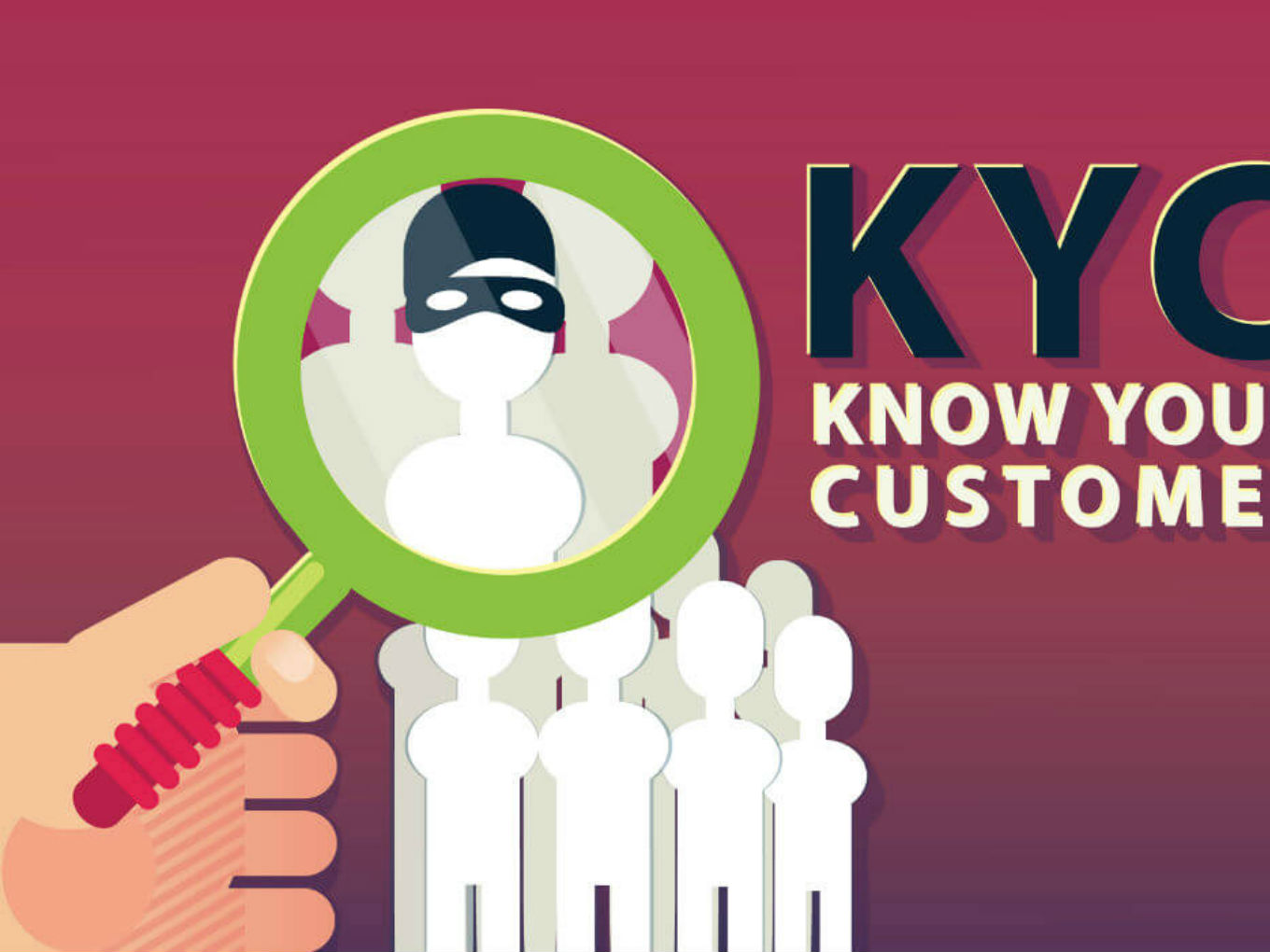 Amazon Pay has now started rolling out doorstep know-your-customer (KYC) services for its mobile wallet users. The move comes after the Supreme Court’s September 26, 2018 verdict on Aadhaar which restricted its usage as a valid KYC document for the private entities.

“Verifying user credentials physically is costly, but after the SC verdict, these companies have few options left to safeguard their existing user-base and add new ones,” mentioned a media report.

There has been fear in the industry that more than 95% of the mobile wallets in the country might not be operational by March 2019 due to the absence of eKYC and no clear guidelines from RBI for the alternative KYC mechanisms that they plan to approve.

Amazon Pay has scaled up significantly last year with features such as EMI options, cash load at doorstep among others. Also, frequent funding from the parent company Amazon has further bolstered the payment arm’s plans to attain a dominant position amid players like Paytm, Google Pay, and PhonePe.

With so much capital invested, Amazon is now leaving no stone unturned to take a slice of India’s $1 Tn digital payment opportunity. Reportedly, Amazon has also started closed user group testing of its UPI Pay platform this week. While Amazon already accepts UPI payments via integration of BHIM UPI on its platform, it cannot issue its own handles. But if its plans go through, it can start issuing its own handles as well.

To be noted, UPI compliant companies like PhonePe do not require to go through this hassle, as In UPI, one is sending money from one bank account to another directly. Those accounts’ KYCs are done by the respective banks.