Govt To Include Probe Body, Data Audits Under Ecommerce Policy

Govt To Include Probe Body, Data Audits Under Ecommerce Policy 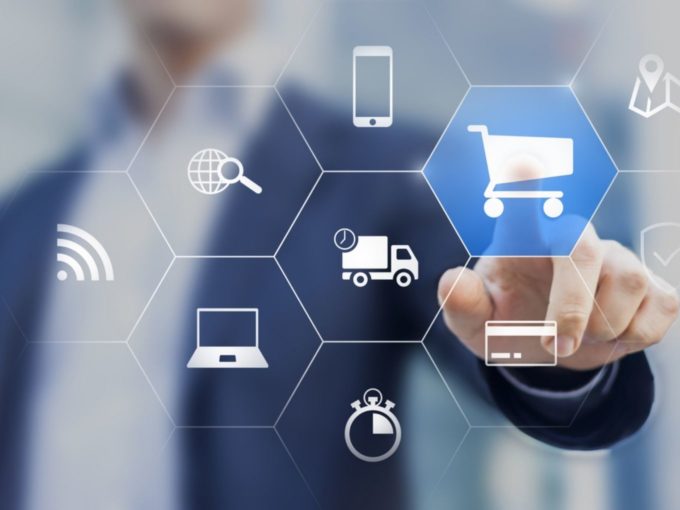 The government of India is reportedly looking to set up an investigative body to keep an eye on ecommerce entities and initiate actions in case of any violation. This body will come into play in case the Department for Promotion of Industry and Internal Trade’s (DPIIT) draft ecommerce policy is adopted.

The draft policy proposes safeguards that may include restricting the cross-border flow of the data belonging to Indian customers and the transactions taking place in the country. Adequate audits may also be carried out by Indian firms of the storage locations of these entities.

“Violation of safeguards shall be viewed seriously and attract heavy penalties,” the draft policy read.

According to a FE report, the draft policy also emphasise that ecommerce operators must also ensure that algorithms used by them should not be biased towards any particular seller or vendor.

They must also ensure that goods and services delivered to the consumers match the description given on the platform and quality products and services are provided to them.

DPIIT had released the draft ecommerce policy back in early 2019. Under it, the government recommended certain guidelines like data localisation and complaints to the FDA rules and regulations.

The government may not offer any incentives to attract foreign investment in the ecommerce market but will reward small retailers that list their products on platforms like Amazon and Flipkart.

Though the IT Ministry is working on data localisation and non-personal data regulations under the Personal Data Protection Bill 2019, the ecommerce policies will also hold guidelines for the same independently. The ministry of commerce and industries had previously clarified that it is in talks with the IT ministry over the personal data protection bill to ensure that there is minimal overlap in the two bills.

The draft ecommerce policy will also look into Amazon and Flipkart, which are often accused traders of resorting to predatory practices to flourish their business and eating into the business of small retailers. The traders have also been questioning the ecommerce giant’s business practices and tactics — deep discounting, preferential treatment to some traders, uneven contracts, and more.

Beyond this, the Confederation of All India Traders (CAIT) has accused the two companies of flouting foreign direct investment (FDI) norms, eating into the businesses of local traders, and depriving the government of goods and service tax (GST).

Both Amazon and Flipkart have denied these allegations, but have also been subjected to scrutiny from the Indian government and several departments. The Competition Commission of India (CCI) ordered a probe against the two companies after traders’ bodies like CAIT and Delhi Vyapar Mahasangh (DVM) filed a complaint.

However, the Karnataka high court put a stay on the matter in February, saying that CCI did not have adequate prima facie evidence to start a probe. CCI, in October, filed an appeal in the Supreme Court against the Karnataka HC’s order. While the case is still going on, the Indian government has also been putting efforts into the ecommerce draft bill to promote fair practices.