CAIT had to delay the launch even due to technical difficulties

So far, the platform has on-boarded 50K traders across India 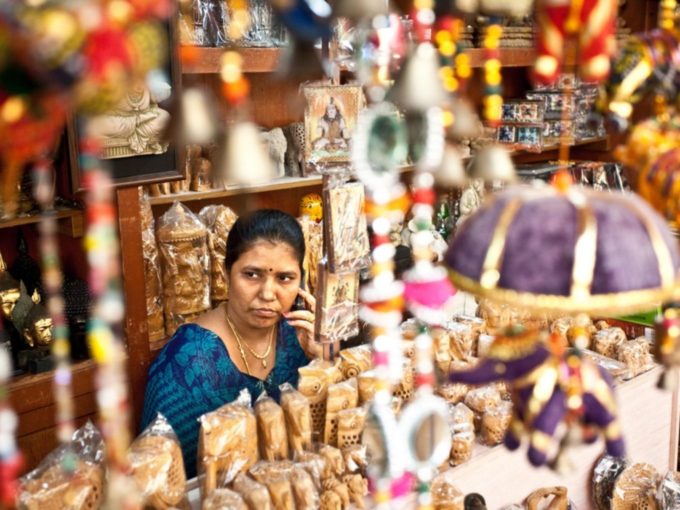 After months of delay, traders’ body Confederation of All India Traders (CAIT) has decided to launch its ecommerce portal BharateMarket in January 2021 to take on giants Amazon and Flipkart. The association had officially announced the platform earlier in May and it was scheduled to be launched in August.

Khandelwal also told Inc42 that the company will soon unveil a mobile app as well for sellers to register. The app will go live for shopping along with the website.

CAIT has tied up with the Department for Promotion of Industry and Internal Trade (DPIIT) to plug mom-and-pop or kirana shops in the country to digital commerce. Besides this, SME networking platform GlobalLinkers will also be providing core technology, whereas All India Trader Welfare Association (AITWA) will offer logistics support to CAIT’s ecommerce website.

The traders’ association decided to launch its own alternative to Amazon and Flipkart, due to ecommerce giants’ alleged business malpractices that were eating into small shop owners’ business. CAIT has been protesting against Amazon and Flipkart for years, accusing the companies of deep discounting, given preferential treatment to certain sellers and

The traders association has clarified that the platform will be very different from the private ecommerce entities and will focus on retailers and customers, uneven contracts and more. Beyond this, the association has accused the two companies of flouting foreign direct investment (FDI) norms, eating into the businesses of local traders, and depriving the government of goods and service tax (GST).

Hence, CAIT decided to take matters into its own hands and launched a platform to facilitate ecommerce, while maximising small sellers’ returns. The association said that BharateMarket will not charge any additional commission or fee, and whatever the traders earn will directly be transferred into their accounts.

Besides this, the traders association has assured that the platform will be compliant with data localisation policy and all other regulations set up by the Indian government. CAIT has also assured of data security. The platform will sell everything from genuine fashion and retail products to groceries. It also believes that this platform will allow retailers to hire more, helping the Indian economy.

So far, the platform has on-boarded 50K traders across India and is looking to get more than a Lakh before the launch of the platform in January.