The business segment, a mobile-first inward international remittance service, is expected to launch in the first quarter of FY23

After the announcement, the company’s share price has risen by almost 3%, from the previous close of INR 370.90

Other services in the pipeline for FY23 include cross-selling offerings such as mutual funds, loans, fixed deposits and work on outward remittance services 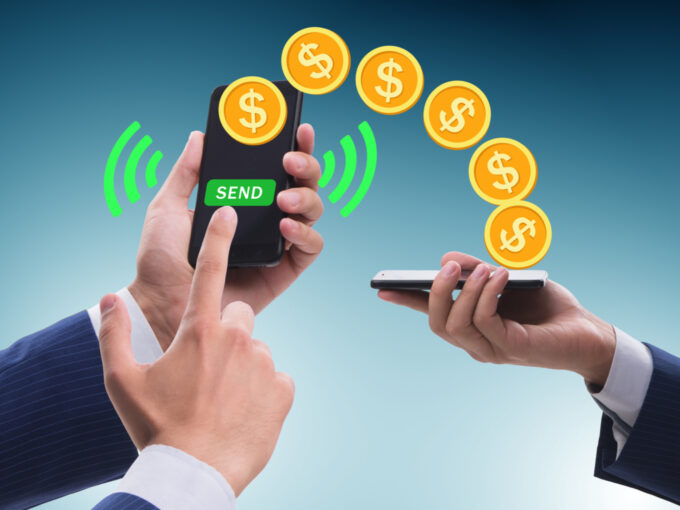 The launch is still in the pipeline and is targeted at families of those who work outside India. Current international remittance methods include payments services such as international bank transfers via NRE transfers, or through platforms such as Wise, Remitly and PayPal’s Xoom.

Fino will allow users to send money in a Fino account, and their Indian acquaintances can withdraw money through the nearest micro-ATM or via Aadhaar-enabled payment services (AEPS)-enabled Fino Bank’s neighbourhood merchant point.

The said vertical will be launched in the first quarter of FY23.

After the announcement, the company’s share price has risen by almost 3%, from the previous close of INR 370.90.

Fino’s debut performance on the stock market was nothing short of a surprise when it got listed at a discount of over 5% on the bourses. It ended the debut day at a loss of 7% from the issue price of INR 577. In the past month and a half since its listing, the startup has wiped almost 34% of its market capitalisation.

The startup is now looking to build a digital strategy to enhance customer experience, including bringing mobile-first international remittance services.

According to the World Bank’s November 2021 report, India would be the largest recipient of remittances globally in 2021 at receipts expected to be around $87 Bn. This is expected to grow by 3% in 2022 to around $90 Bn, with several Indians returning to the gulf countries to resume work.

“There is a major inward remittance corridor in states like Gujarat, Punjab, Kerala, Uttar Pradesh and Bihar. We already have scaled up our merchant presence in all these geographies. Therefore, we are confident that the new offering will gain traction very quickly,” Fino Payments Bank’s COO, Major Ashish Ahuja said this in a statement.

Fino claims to bank on its 8 Lakh merchants who would provide convenience to access domestic as well as cross border remittances.