Incidentally, both companies count Sequoia Capital India as an investor 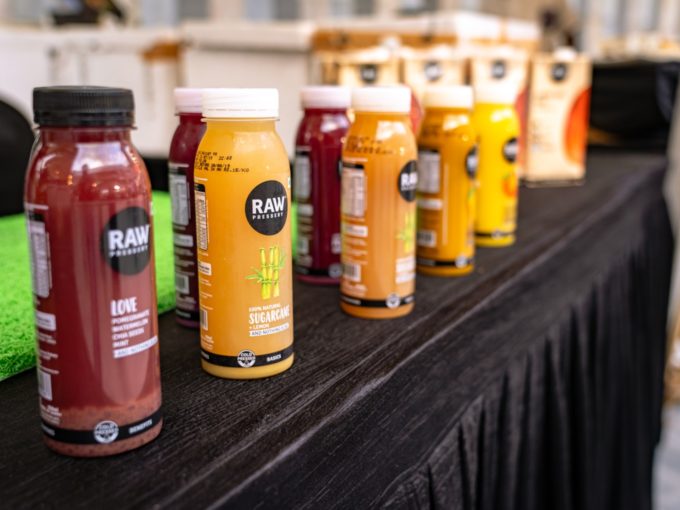 Incidentally, both companies count Sequoia Capital India as an investor. Unnamed sources close to the development told ET that the deal, which would consolidate two of India’s more mature D2C brands, would be a share swap for investors, with the Raw Pressery founders exiting the company.

As per its last annual filing in FY2018, Raw Pressery’s parent company Rakyan Beverages reported a net loss of INR 48 Cr for the fiscal, with operating revenues being INR 32 Cr for the year ended 31 March 2018. The company has not released its financial performance since then.

Further, the report claims that the valuation of the Raw Pressery has been discounted due to a severe downturn in the business in the past year.

It last raised funds in May 2018 when Alteria Capital invested $4.5 Mn in the company in a debt and equity round. That round came a few months after its $10 Mn round from Sequoia, DSG Consumer Partners and others. Overall, the company has raised over $20 Mn in its rounds so far with Saama Capital also being an investor in Raw Pressery, which was founded in 2013 by Anuj Rakyan,

Wingreens, which raised $17 Mn from Sequoia, ResponsAbility in November 2019, was founded in 2008 by Anju Srivastava and Arjun Srivastava. The D2C brand which sells fresh food products ranging from dips, sauces, dips and snack foods.

Sources told the publication that Wingreens would be looking at turning around Raw Pressery’s business which has been struggling to pick up pace. “The business could not scale up and the company was consistently making losses,” one source was quoted as saying.

In August 2019, Raw Pressery entered the dairy beverages category with a focus on alternative products in the segment, looking to boost its sales. It also had plans to expand to international markets such as UAE, Qatar and Kuwait, which were believed to be attractive from a marketing point of view as well as spending capacity of those consumers. It also had plans to expand to Southeast Asia.