Wingreens plans to expand its distribution and product portfolio 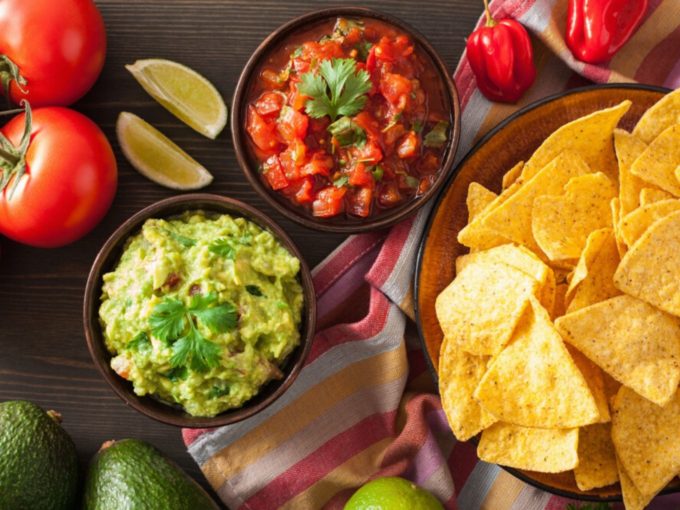 Gurugram-based food and beverage maker Wingreens has raised $17 Mn (INR 125 Cr) in Series B from venture capital firms Sequoia Capital and responsAbility to expand its presence to general retail stores.

Currently, the Wingreens sells its products through modern trade stores such as upmarket departmental stores, general trade stores and ecommerce platforms. However, Wingreens cofounder Arjun Srivastava told Inc42 that it will be planning to expand its distribution, with a special focus on general trade to scale up revenue and sales.

In addition to this, Wingreens is also planning to introduce more flavours and snacks in the market, along with some new natural beverages.

Wingreen raised its first investment from Sequoia Capital back in 2014 with the seed funding of $2 Mn. Then in 2017, Sequoia also infused $3 Mn in the Series A to help Wingreens expand its portfolio and market.

Sequoia has invested in Wingreens since 2014 with the first cheque of $2 Mn. Then in 2017, Sequoia Capital added another $3 Mn as part of a Series A, where the company raised $8 Mn in total.

Founded in 2008 by Anju Srivastava and Arjun Srivastava, Wingreens is a brand which sells fresh food products ranging from dips, sauces, dips and the latest entrant chips. The company claims to be near the breakeven point with the monthly revenue of INR 10-12 Cr.

The company is currently distributing to 140 cities through 1300 modern stores and 6K general stores. It also claims to be doubling its revenues now. In FY16, the Wingreens recorded INR 7.46 in revenue with INR INR 62.68 Lakh loss.

The new investment in Wingreens come at a time when the Indian economy is facing a slowdown, affecting the consumption as well. Many fast-moving consumer goods (FMCG) are facing slower growth this year. According to the National Statistical Office (NSO) survey of 2017-18, consumer spending has dropped for the first time in four decades.

However, Wingreen cofounder Arjun clarified, “So far we are not seeing any consumer slowdown because we are in a space where we are continuously innovating. All our products are differentiated from other products in the market. Because of that, we are seeing that there continues to be a lot of interest in consumer uptake.”

Talking about the consumption slowdown, a Sequoia spokesperson told Inc42, “For category creators and challenger brands in large markets, consumer adoption is quite significant if the product positioning and offering is truly differentiated. Such brands tend to be less affected by macro slowdown, especially at the growth stage.”