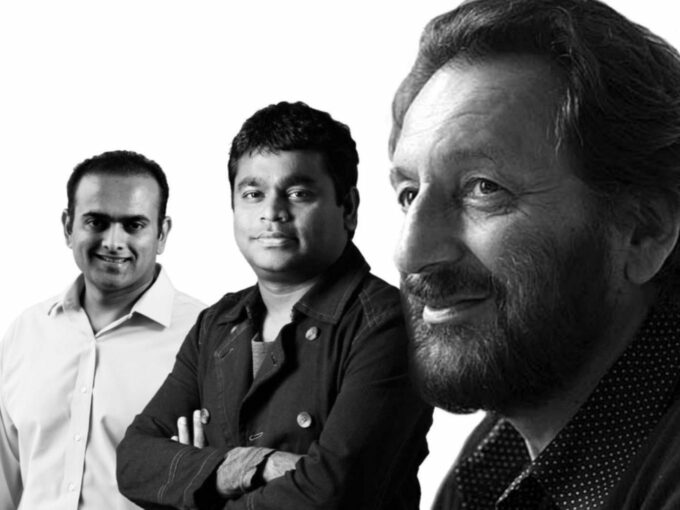 Yesterday on August 12, Mumbai police reportedly summoned Sagar Gokhale, COO of digital media and artist management company Qyuki. Gokhale was called to record a statement in Badshah’s (Aditya Sisodia) fake social media followers case. Badshah has reportedly told the police that he had paid Qyuki INR 75 Lakh to get 75 Mn views on his song Pagal in a day.

According to an Indian Express report, Gokhale said in his statement that Qyuki’s CEO late Samir Bangara knew more about the company affairs than him. He added that Qyuki’s CFO and video network-manager are more likely to know about the video that Badshah has talked about.

Police have now called the company’s CFO and video network managers along with Gokhale today (August 13) for investigation. Police have found an invoice showing that Badshah has paid Qyuki INR 75 Lakh for advertising. The singer wanted to make a world record for the highest number of views on an album in a day.

However, police suspect that this is a case of views inflation and not advertising. The case has come to the light after a playback singer reported to the police that a fake account was being operated under her name.

In response, a Qyuki spokesperson said, “We intend to share the full details of all the Ads bought legitimately on behalf of any of our clients, including invoices and reports generated by the Google Ads platform which can be verified independently with YouTube. We do not have any offering that claims to grow any social media numbers since we don’t operate in that business at all.”

The company claimed to be among the select few who are empaneled as an enterprise partner by Youtube and other leading social media platforms. “Music Labels, brands and creators often engage our services to place ads on YouTube, which we do through the real-time Google Ads auction platform that is provided to all authorised partners by Youtube itself,” the spokesperson added.

Samir Bangara, the co-founder and chief executive of Qyuki passed away on June 15, following a motorcycle accident.

Some of their other successful IPs include #HaqSeHipHop, a concert series, a podcast with Rolling Stone India, popular digital shows Be The Change with Faye D’Souza and AR’s Super 8, among many others. Qyuki also exclusively manages a host of talent across YouTube, Instagram, and TikTok.

A short statement from Qyuki spokesperson was added to the article.

According to a Qyuki spokesperson, company’s COO Sagar Gokhale was summoned by an SIT of the Mumbai Police Crime Branch as a witness (and not as an accused as is being reported in certain quarters) in an ongoing investigation related to impersonation of user accounts and manipulation of data on popular social media platforms. Gokhale answered the first summons on August 12, 2020 ( Wednesday) and on discovering that the questions pertained to the exact mechanics of a specific media promotion campaign executed by the company in July 2019, explained that he had little knowledge of the details since this particular business line of the company did not report to him at the time. He offered to gather all the information from internal records overnight and bring along his colleagues — the CFO Mahendra Patel and the head of the online advertising (part of video network division) Sushant Yattam — the next day. The three executives met the investigating team on 13th August (Thursday) and shared the exact breakup of the scope of work which had been originally commissioned by a leading record label for the launch of a music video by one of their artists.

Qyuki officials clarified that they provided their standard digital advertising campaign management service to place online video ads on YouTube using its Google Ads promotion platform. These ads play out as video content and interested users may either “skip” them, or continue watching the ads in which case YouTube counts the action as a legitimate view. This advertising system is the core of an entirely legal business conducted by leading online and social media platforms such as YouTube that enable brands, artists and in fact all verified users to purchase ads or sponsored posts in order to gain greater audience reach. They further stated that this legitimate advertisement placement activity does not include any option to purchase “followers/subscribers” or “likes/hearts” and the company has never offered such services to either our advertiser clients or to the digital creators whom they manage.

Qyuki officials shared the invoice (and clarified the exact breakup of ad inventory purchased from YouTube, agency fees and GST on both) along with the campaign report generated by the Google Ads software dashboard which had details of ad units purchased, rate of purchase and conversion metrics of ads into actual views of the content. The company further stated that all submitted data could be verified independently from Google which owns YouTube.

“We fully support Mumbai Police’s investigation into malpractices such as creation of fake accounts, profiles and followers which results in manipulated user engagement data such as shares, likes, comments, subscribes etc. Identifying and prosecuting those undertaking unfair business practices will strengthen the environment for those of us who engage in legal digital marketing, influencer management and brand promotion activities,” the spokesperson added.