IE Venture Fund I has entered into an agreement to invest $3.5 Mn in Qyuki Digital Media

The investment has been done via a preference and debt funding 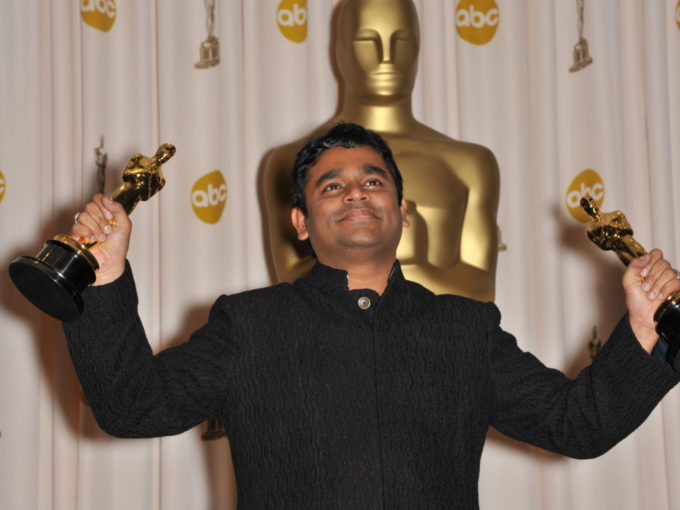 The company, in a stock filing, said that IE Venture Fund I has entered into an agreement to invest $3.5 Mn in Qyuki Digital Media. The investment has been done via preference and debt funding.

For this, IE Fund has invested $2.5 Mn for 916,356 preference shares with a nominal value of INR 10 and $1 Mn via debentures worth INR 1000 each. With this investment, IE fund will hold 5.36% in Qyuki, however, this stake may go up with the conversion of debt.

It said that the investment will help Info Edge Venture fund to support and grow Qyuki’s business in India.

Founded in 2011 by Samir Bangara, AR Rahman and Shekhar Kapur, Qyuki is a data-driven new media company which discovers and invests in India’s most influential KOLs (Key Opinion Leaders) to help them rapidly grow their audience, create content and launch scalable D2C brands.

Some of their other successful IPs include #HaqSeHipHop, a concert series, a podcast with Rolling Stone India, popular digital shows Be The Change with Faye D’Souza and AR’s Super 8, among many others. Qyuki also exclusively manages a host of talent across YouTube, Instagram and TikTok.

Although Info Edge has launched its fund now, it has been backing startups in India for over a decade. Some of the notable startups in which Info Edge has invested in the past include food delivery unicorn Zomato, edtech platform Adda247, and digital ledger platform Khatabook.

Invest India projects the Indian media & entertainment industry to touch $34.8 Bn by 2021. It further states that the industry is projected to grow at a CAGR of 14% over the period 2016-2021, outshining the global average of 4.2% Compounded Annual Growth Rate (CAGR), with advertising revenue expected to increase at a CAGR of 15.3% during the same period.