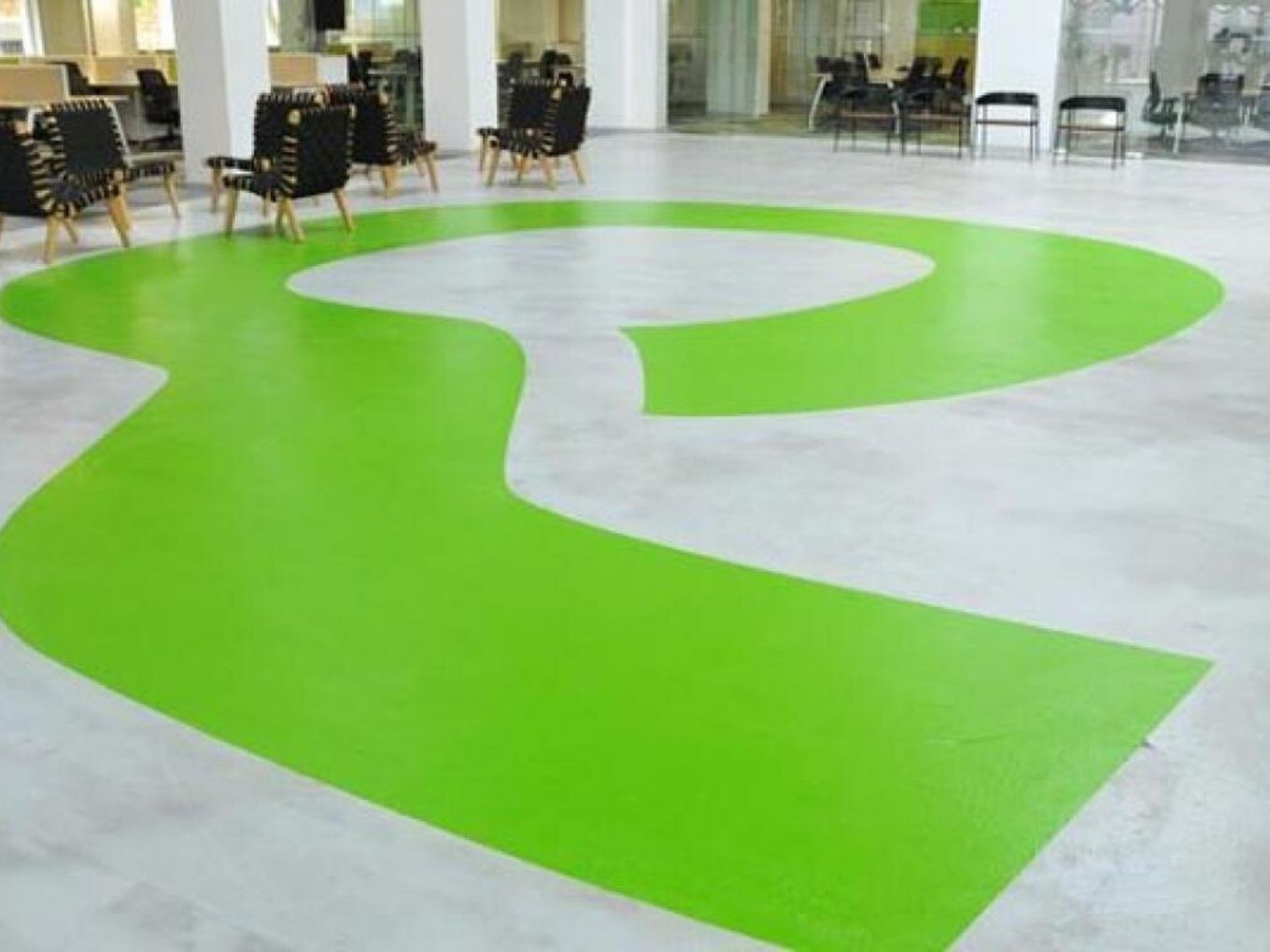 Founded in 2008 by Pranay Chulet, Quikr is a classifieds website that has also marked its presence in various verticals like cars and bikes, jobs, Quikr Realty and Quikr homes. The company claims to have over 20 Mn monthly unique visitors and is present in approximately 1,200 cities in India.

Last week, Quikr discontinued its AtHomeDiva service, keeping in mind the customer demand.
Quikr spokesperson told Inc42 that it conducted studies of the unit economics of its various verticals. In the study, Quikr zeroed down on the verticals that were not functioning as per its expectations.

The spokesperson added that AtHomeDiva did not prove viable in terms of the return of investments (ROI), therefore the company decided to discontinue the service. In addition to this, Quikr also laid off 30% of its workforce of 3000 across various verticals, which means around 900 employees lost their jobs.

The company’s spokesperson told Inc42, “We [Quikr] have been talking to our customers over the period of time and now we have a good view of how the economics are working in our various categories. Based on this, we decided to rationalise some of our workforce and some things in our operating model. We have changed some things in our market offerings also.”

The mass layoffs and discontinuation of AtHomeDiva services come two weeks after three employees from Quikr were alleged to have scammed Quikr by forging business transactions to fictitious clients to earn a commission. Inc42’s sources said that the company had lost over INR 20 Cr as a result of the scam.